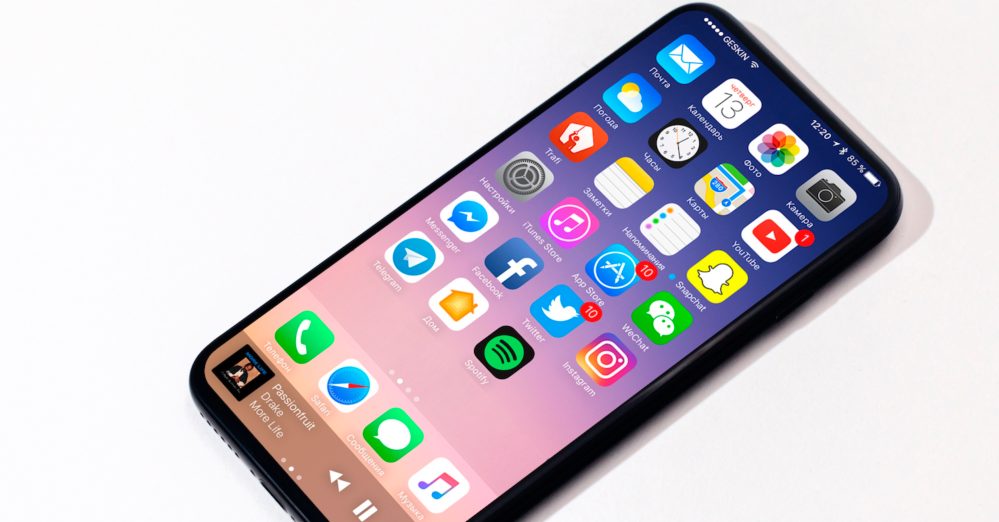 Recent conflicting reports suggest Apple has not yet finalized the design of the flagship iPhone 8 this year in terms of how Touch ID will be implemented. If Apple introduces a new edge-to-edge display as expected, Touch ID will have to change from its bottom front location as the chin is dramatically reduced.

The best case scenario based on rumors is that Apple manages to implement the fingerprint scanner into the new OLED display, although low yield rates may rule that out this year. The less desired scenario is Apple moves Touch ID to the backside like Android phones today.

Now an analyst has floated what would likely be an even less popular scenario: no Touch ID.

Analyst Andy Hargreaves at Pacific Crest Securities called this a likely option in a new research note shared by MacRumors:

Likely options for Apple include a delay of production or elimination of fingerprint sensing on the OLED iPhone. We believe Apple continues to work on solving its optical fingerprint issues. If it’s able to solve the problems in the next month or so, it would likely place volume orders at that point. This would likely lead to a delay of the OLED iPhone launch, but we would not expect it to meaningfully affect volume for the cycle. If it’s not able to fix the problems in that time frame, Apple may be forced to eliminate fingerprint sensing from the OLED iPhone altogether.

This possibility certainly raises a few questions. Why would Apple choose to eliminate Touch ID altogether on the flagship iPhone only to presumably reintroduce it in the future when it can be integrated into the display?

In this scenario, cheaper iPhones would have Touch ID while the flagship model does not as we expect iterative updates to the iPhone 7 and iPhone 7 Plus alongside the new design of the iPhone 8.

Touch ID on the back wouldn’t be favorable to Touch ID on the current front location, but relying on facial recognition alone presents new challenges for both convenience and security.

At this point it’s no guarantee which approach Apple will take with relocating Touch ID or replacing its functionality on the edge-to-edge display iPhone, but the idea that Apple is going to make some change to how Touch ID works this year is certainly not going away.