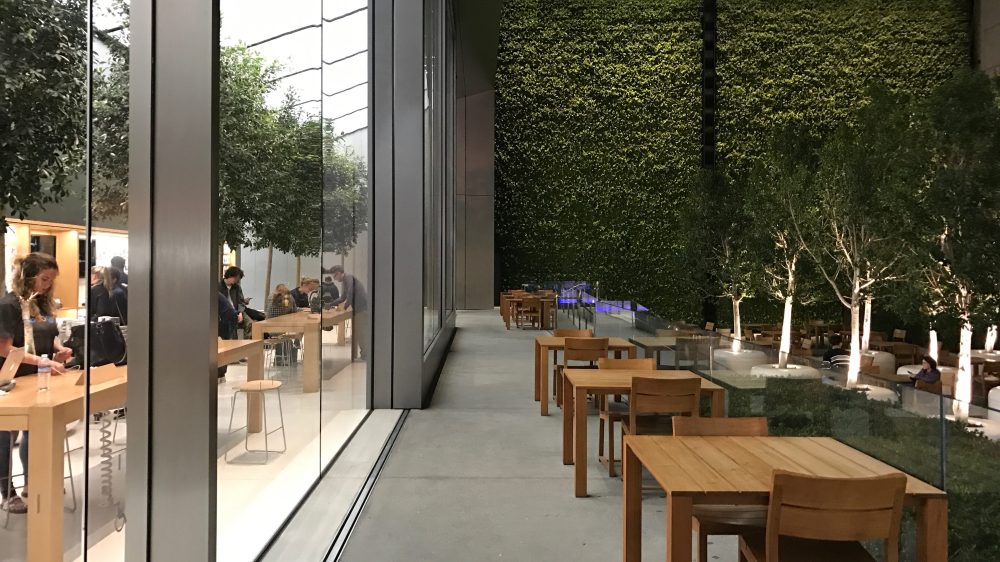 To participate, simply visit an Apple retail location and purchase any item and pay with Apple Pay from any Apple Watch or compatible iPhone. (Note that the donation amount is based on the purchase alone, not how much the purchase is worth, so a $10 adapter has the same value for the fund as a $4000 Mac Pro.) The promotion runs from today through April 28.

If you want to contribute to the World Wildlife Fund without making an Apple Store purchase using Apple Pay, you can make a one-time donation to the WWF using Apple Pay on the web through Safari for iOS 10 or later for iPhone and iPad and macOS 10.12 or later for Mac. Simply visit WWF’s Donate Once page and look for the Donate with Apple Pay logo to get started.

Last summer Apple shared that it raised $8 million with WWF through a separate Earth Day campaign on the App Store.

This year Apple has also been celebrating Earth Day which takes place on Saturday with a comical video series on renewable energy and a new Apple Watch Activity Challenge that encourages users to go outside and exercise.