WWDC Wishlist: How CarPlay could improve with iOS 11 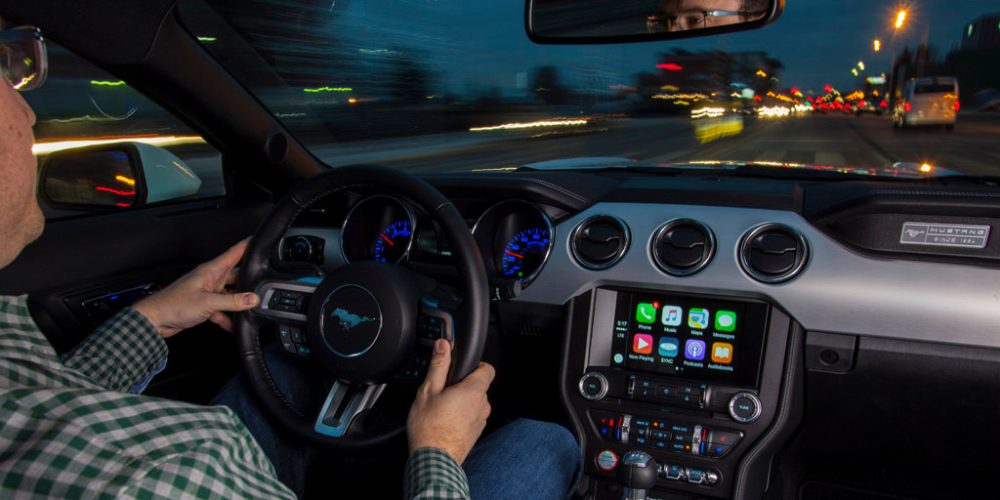 Apple’s CarPlay infotainment feature has been improving every year with each new iOS update, and we’re expecting to see iOS 11 introduced at WWDC 2017 in just a few weeks. CarPlay recently gained improvements to Apple Music and a new app shortcut launcher through iOS 10.3. Here’s what we hope to see in iOS 11 for CarPlay:

Lane guidance is easily the one feature that I wish Apple Maps would take from Google Maps. It’s super useful especially when driving somewhere busy for the first time.

Four lanes of traffic and you need to be in the far left lane? It’s helpful to know that sooner than later if you’re driving in any other lane before it’s time to turn. (Google Maps even does lane guidance with audio cues in addition to visual indications.) 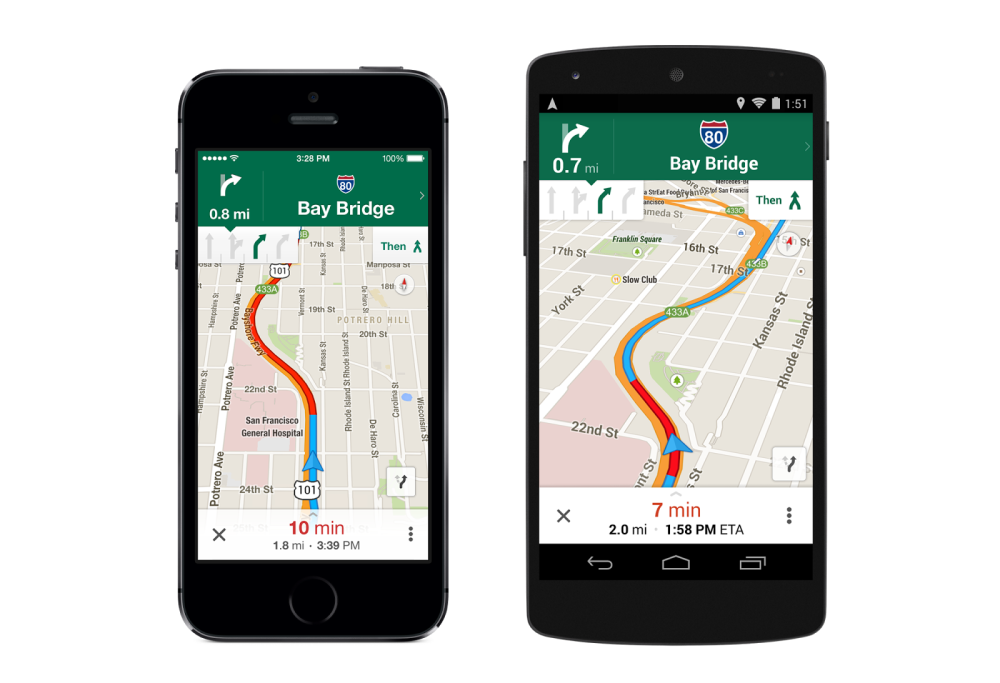 CarPlay as an app platform is open to a couple of categories: audio apps like Spotify and Audible and VoIP apps like Skype and Messenger (although the latter two updates have not shipped). Automakers can also include apps on the CarPlay Home screen, but these aren’t downloaded from the App Store.

Opening the platform up to third-party navigation apps like Waze and Google Maps would be a big shift for CarPlay, but the move would address one of the main complaints from users who don’t use Apple Maps.

I’d say this is never going to happen if I had to guess, but it’s certainly something readers request (Waze especially). What’s more likely in my opinion is that we’ll see Apple Maps offer features that work more like what people miss from Waze and Google Maps. Weather data remains a missing piece for CarPlay today. You can ask Siri for weather information or use the CBS Radio News CarPlay app to hear a local weather report, but there’s no Weather app and weather conditions aren’t displayed anywhere.

The easiest approach would be displaying temperature and an icon for the current weather condition in the status bar, although the status bar is running out of free space.

Bringing weather data to Maps on CarPlay (similar to Maps on iPhone) would be useful as well. Is there rain in the forecast along your route? Maps could be proactive and alert you ahead of time so you can reconsider your route accordingly. 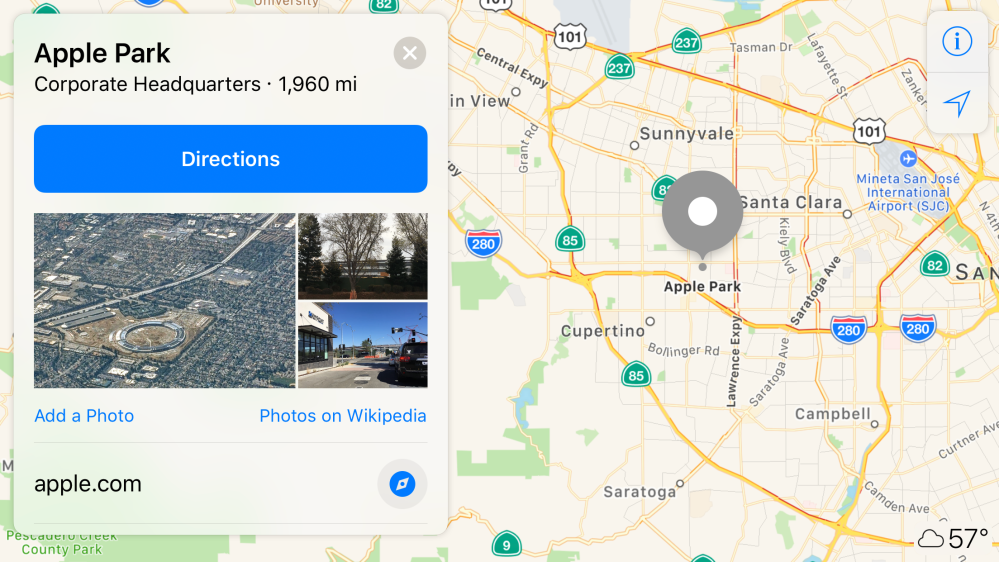 This alert doesn’t come through CarPlay currently, but it could be a tap on your car’s display as you pull up. Instead you have to wait until you’re parked then address it from the iPhone lock screen. Optionally, you can tell Siri through CarPlay ‘I’m home’ but that’s more effort than a button tap.

A streamlined CarPlay app version of the Home app could also be useful: just for scenes like ‘I’m leaving’ and ‘I’m home.’ Too much? Letting alerts from the Home app on iPhone pass through CarPlay like how alerts from other Apple apps (including Clock and Reminders) can is a more likely possibility and equally welcome. 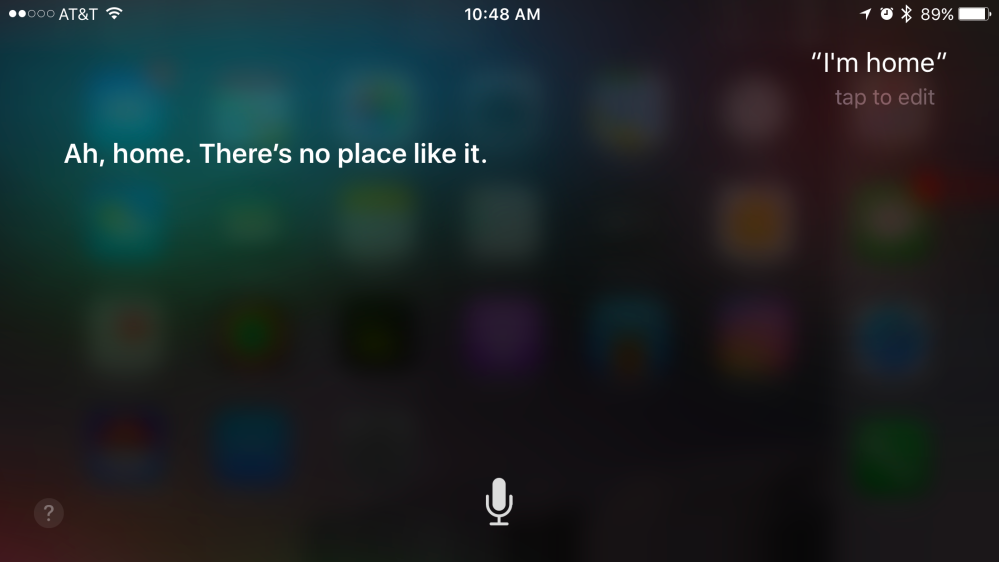 My Apple Watch and iPhone are paired together so CarPlay can know that it’s there. Alerts that come from your iPhone are muted or routed through CarPlay, but you still get stand alerts and other watch-only alerts. Ideally this would be muted too and raise-to-wake would be disabled to save battery life and avoid the distraction of the watch face lighting up.

There are other areas for improvement with the CarPlay experience that might be harder to address but still remain.

For example, CarPlay is better when integrated with a car system and not added through aftermarket receivers. Using Siri can automatically slow down the A/C fan so your voice is easily heard. That’s a nice touch. But there are still conflicts: my car’s backup camera and right lane camera interrupt Siri and CarPlay when activated. This can be distracting when it doesn’t mean to be, so closer integration with cameras through CarPlay would be ideal. 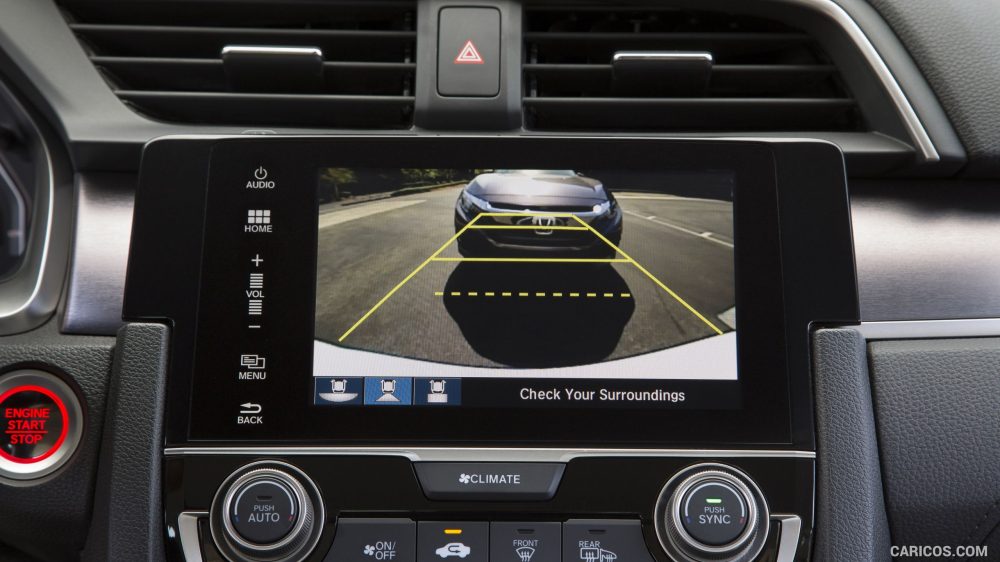 The last request is separate from CarPlay features and more to do with feature discoverability. Apple has a list of which cars support CarPlay in general, but it’s next to impossible to know how closely each make and model is integrated with CarPlay.

Some cars send you alerts through Apple Maps when you’re running low on fuel and recommend local gas stations, but which cars? And Siri can do a lot with CarPlay like activate the horn, check lock status, and control lights from automaker apps, but do any automakers support these features? Does any car feature in-dash UI for Apple Maps that Apple added support for in iOS 10?

Providing guidance for which cars offer what features would be extremely useful for new car buyers even if the answer to most of these questions is ‘none yet.’

Lastly, I’d love to see a push for developers to adopt VoIP support which was added in iOS 10 last fall. Apple demoed Skype as a potential example and the iPhone app supports iOS 10’s native calling feature, but there’s no CarPlay app yet. Perhaps a nudge from Apple could help here (and promising incentives like promoting CarPlay apps on the App Store).

For more on CarPlay, check out these posts: