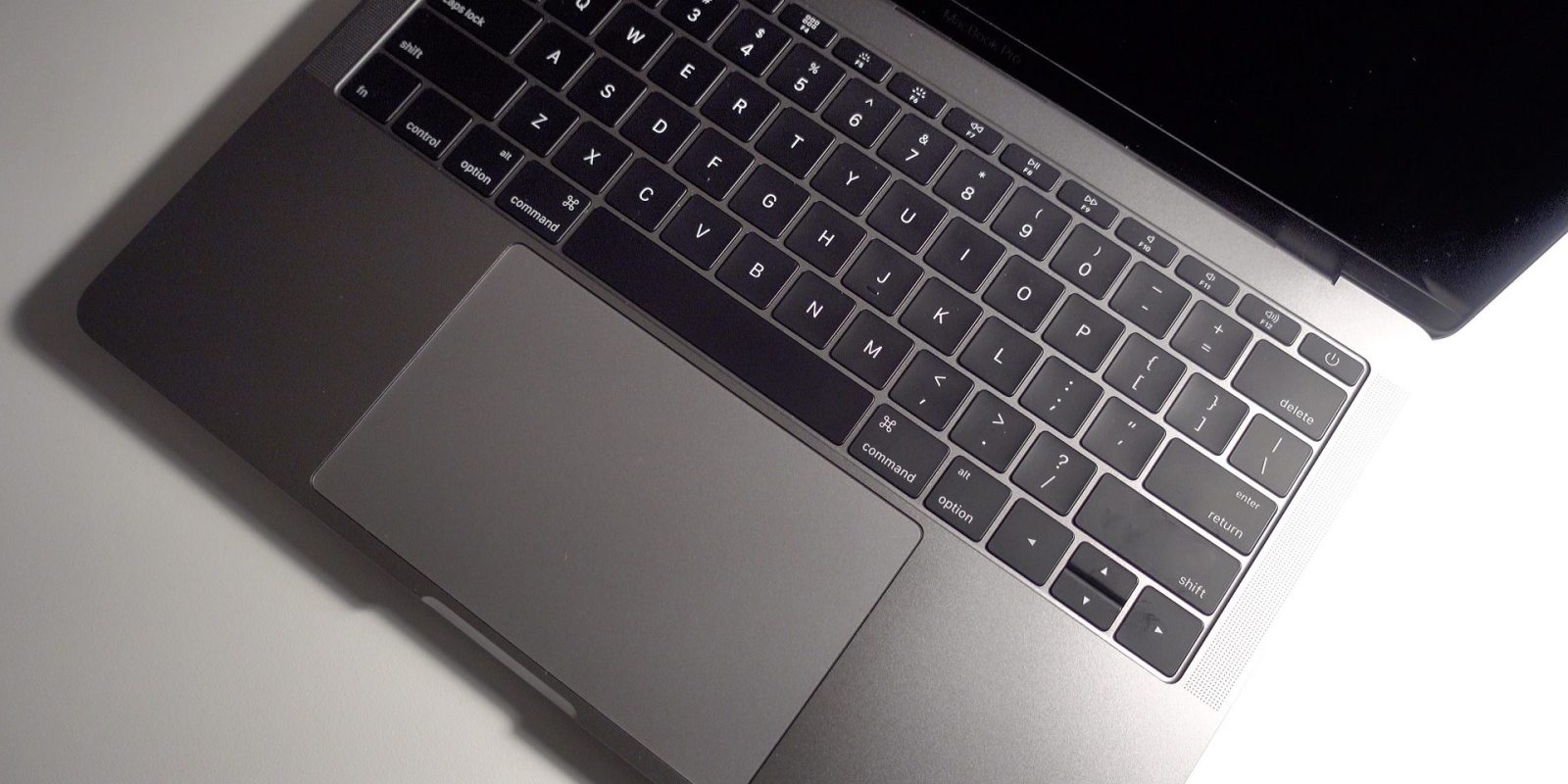 Apple is rolling out the fifth macOS 10.12.5 developer beta through the Mac App Store.

The version number and lack of release notes so far suggests this will be a minor update focused on bug fixes and security improvements ahead of macOS 10.13 later this year. We’ll update with any new features found in macOS 10.12.5 (no notes and known issues).