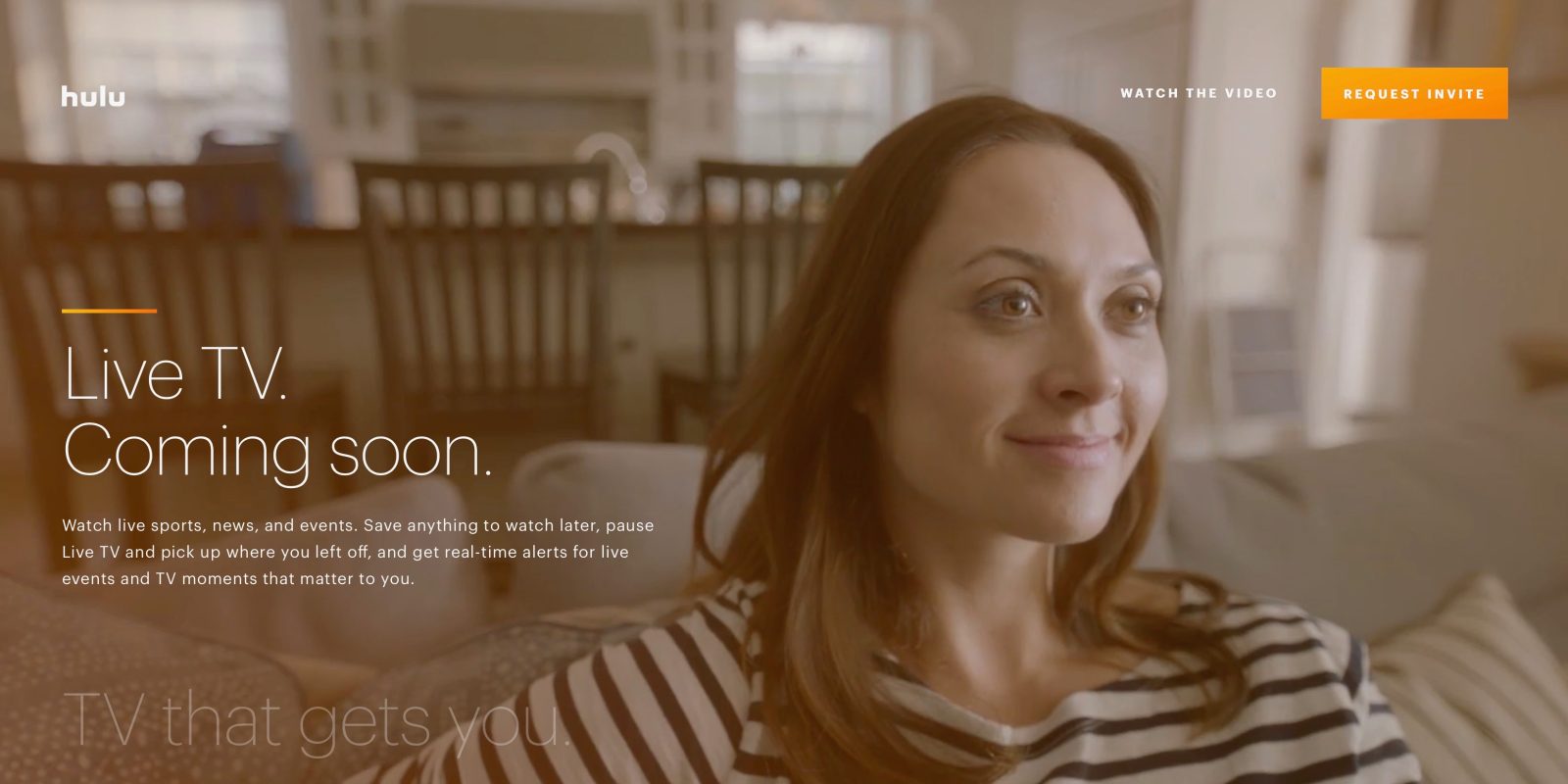 Hulu has announced today that it has secured a deal with NBCUniversal ahead of an expected launch of its new live TV service this month. While Hulu hasn’t officially shared a launch date, today’s news includes speculation that we may see the service become available within the next 1-2 weeks.

The addition of NBCUniversal means Hulu’s new service will include all four major networks, which will help it compete in a growing market of new services including YouTube TV, DirecTV Now, Sling TV and others. TechCrunch notes that the NBCU deal also brings Telemundo and 8+ more networks to Hulu’s upcoming service.

The deal gives Hulu licensing rights for NBCU content for streaming as well as live TV broadcasts. Sources have told TechCrunch that local channels will be available first in a handful of major markets and then will expand to more over a period of weeks.

At launch, Hulu will have the full load of local channels in five or six major markets, but will add more local affiliates on a weekly basis as these further deals close, we’re told.

Some of the most popular shows that are a part of NBC’s programming include “This is Us,” “Blindspot,” “The Voice,” “The Tonight Show Starring Jimmy Fallon,” “Saturday Night Live,” and “Mr. Robot” from USA.

The other benefit to Hulu securing NBC content for its new service is the increased sports coverage. This will include Sunday Night Football, the Olympics, regional sports coverage for various major cities and more.

The report also notes that as the NBC deal may have been one of the last puzzle pieces for the service, Hulu may launch even earlier than the middle of the month. However, even if that prediction doesn’t come true, it sounds like odds are good we’ll see its debut at some point this month.

Hulu has publicly said the service will launch sometime this spring, but working out this deal with NBCU was one of the last hurdles it needed to complete before going live. We’ve heard the service will arrive by mid-May (or, as we’re now hearing, sooner), and with this NBCU announcement today, that timeframe looks even firmer.

In March, Hulu updated its preview website with a new teaser for the service which shows off the new, upcoming user interface. And last month it was reported that Hulu plans to charge $39.99/month for its paid live TV streaming service which will include the existing on-demand video service. An upgraded cloud DVR feature and the ability to limit ads for on-demand videos is also expected.