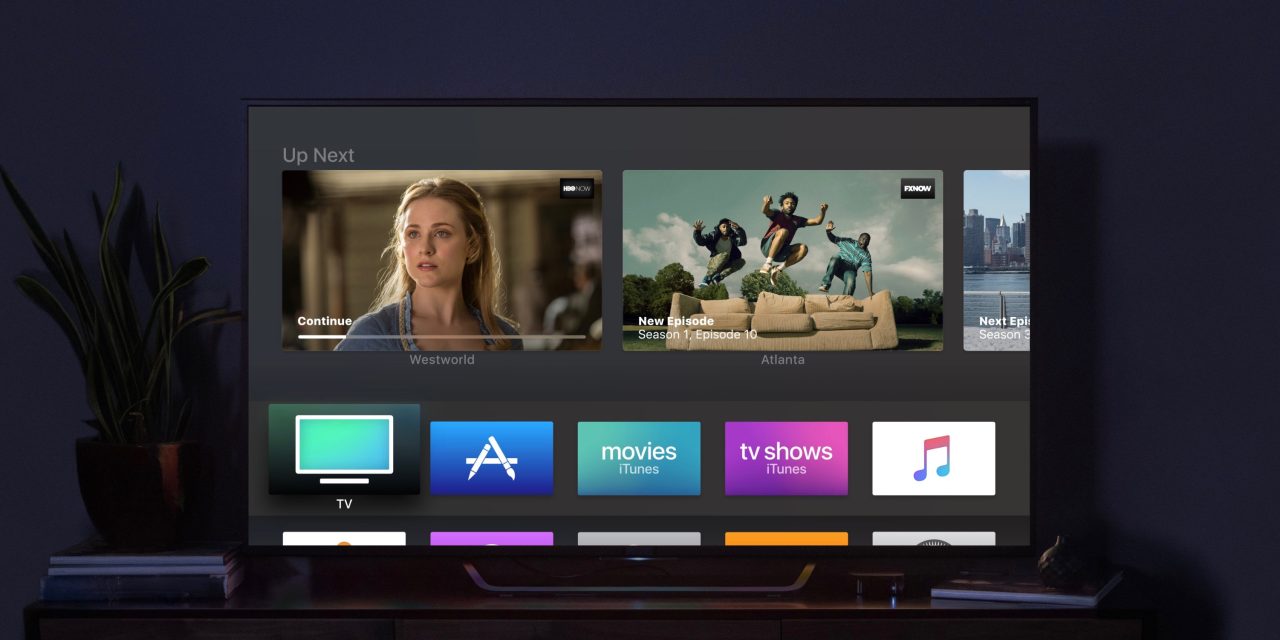 Apple is rolling out the fifth tvOS 10.2.1 beta for developer testing on Apple TV. The update will likely focus on bug fixes and security improvements ahead of any new features potentially planned for tvOS 11 later this year.

tvOS 10.2.1 beta is only available for registered developers. Public beta versions of iOS and macOS are available, but tvOS and watchOS betas are only available through Apple’s developer program.

As for tvOS 11, Apple will likely introduce the new software update at WWDC 2017 on June 5th.

tvOS 10.2 includes includes bug fixes, and security improvements in the OS. Please test your apps with this beta and file bug reports as needed.