iTunes and Apple Music coming to the Windows Store this year 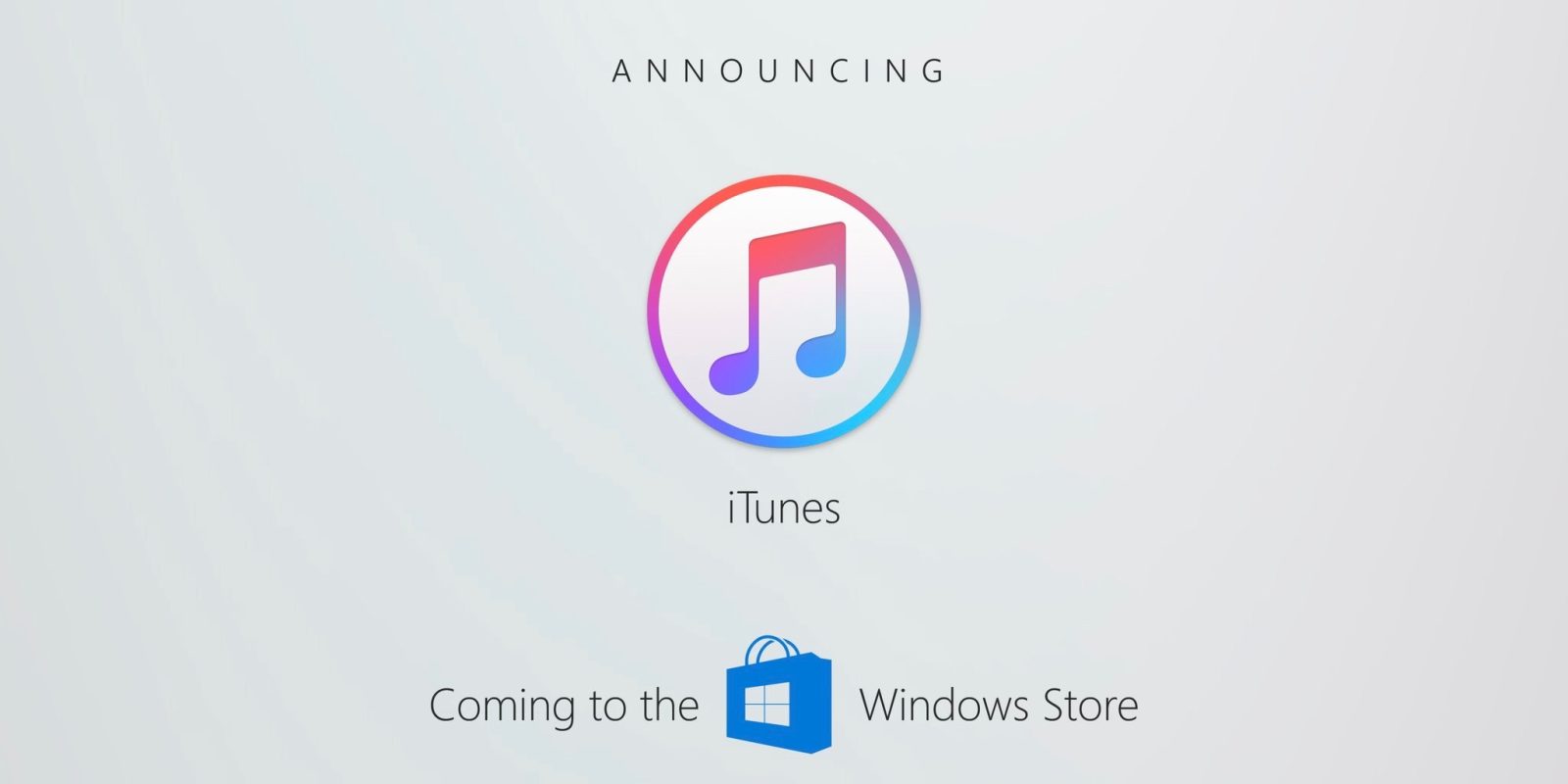 Last week Microsoft revealed a new version of its operating system called Windows 10 S that only runs software from the Windows Store — which means apps like Apple’s iTunes and Google’s Chrome won’t work. Today at Microsoft’s Build conference for developers, however, the company announced that Apple is working on bringing iTunes to the Windows Store after all.

The new version of iTunes will be available through the Windows Store by the end of this year, according to the announcement, and offer full support for Apple Music and iPhone syncing.

iTunes has been available and actively developed for Windows since 2003 dating back to the iPod days, of course, but supporting the Windows Store is a big step for Microsoft’s move to an all app store model for software distribution.

For Apple, the company likely wants to maintain full iPhone support on PCs and ensure its subscription music service is supported on new Windows machines. Apple Music is also supported on Android, for example.

On the other hand, the announcement may not come as good news to macOS users who look forward to iTunes breaking up into separate apps and Windows support falling back.