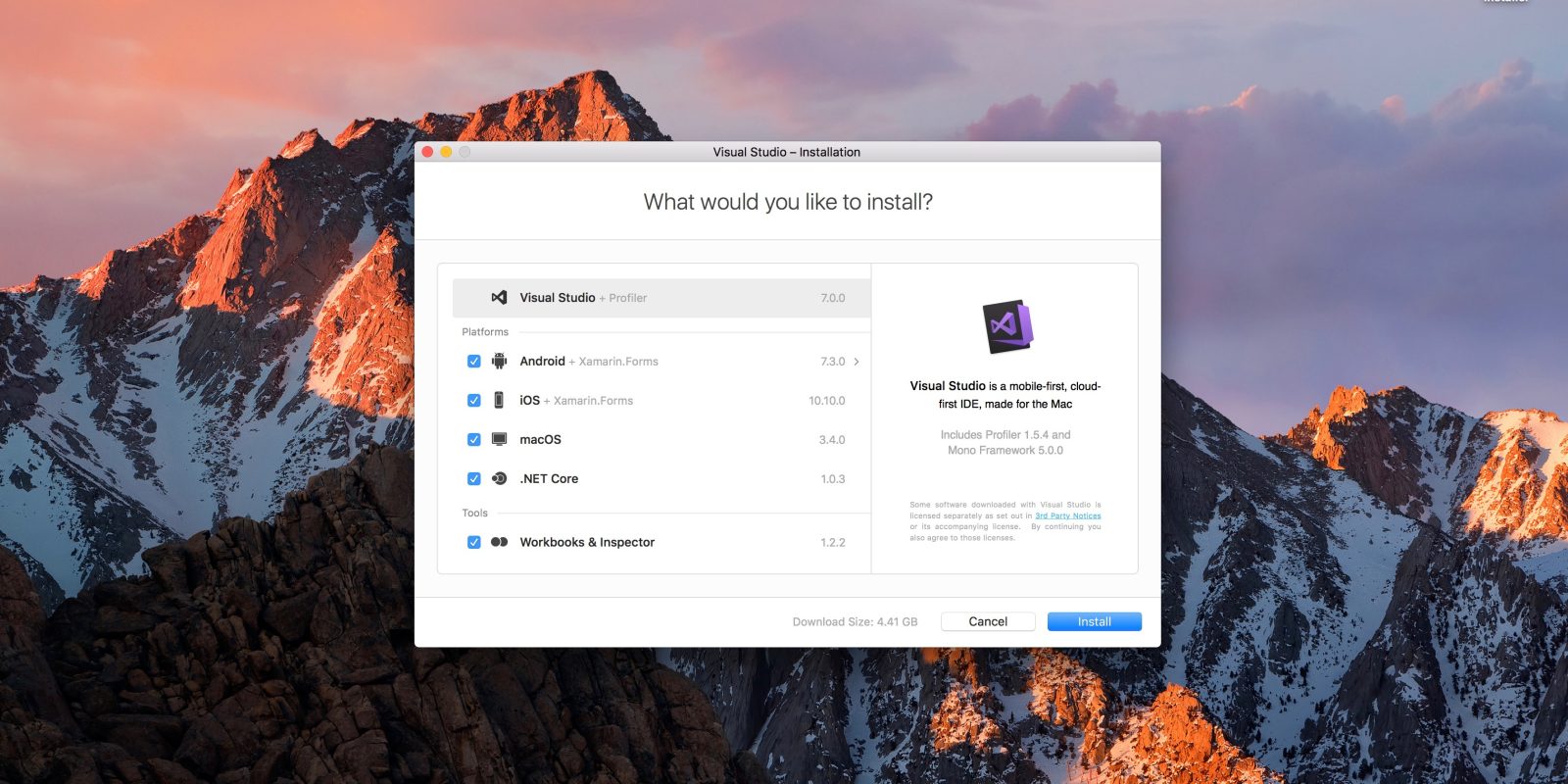 Microsoft has officially released Visual Studio for Mac following an extended preview period for developers. The release corresponds with the kick off of Microsoft’s Build 2017 developer conference this week.

We are happy to announce the release of Visual Studio 2017 for Mac. Visual Studio for Mac is a new member of the Visual Studio family, enabling developers on macOS to build apps for mobile, web, and cloud with Xamarin and .NET Core, as well as games with Unity.

Code fast, debug, and diagnose with ease, test often, and release with confidence. Use version control, be agile, and collaborate efficiently with this new release!

Microsoft’s Visual Studio IDE, or integrated development environment, is available to download for free on Mac from visualstudio.com. 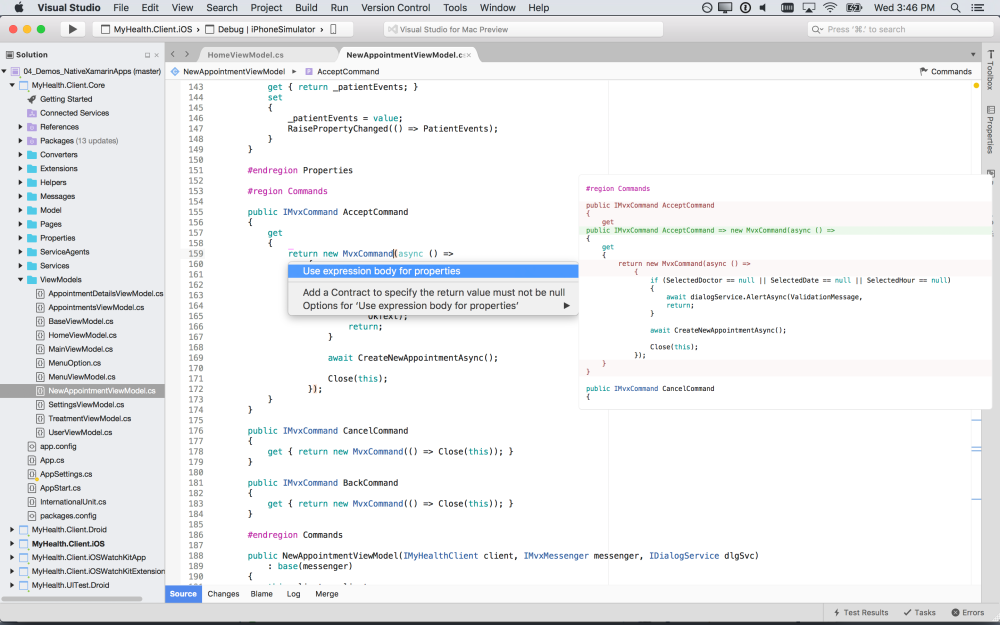 You can read the full release notes for the latest version (and first non-preview version) here.

While Microsoft is officially rolling out its IDE to the Mac today, earlier this month the company introduced a new MacBook competitor called the Surface Laptop that runs Windows 10 S. Microsoft has also been working on a Wunderlist replacement called To-Do, and improvements to Outlook for Mac for Gmail users are in preview now.