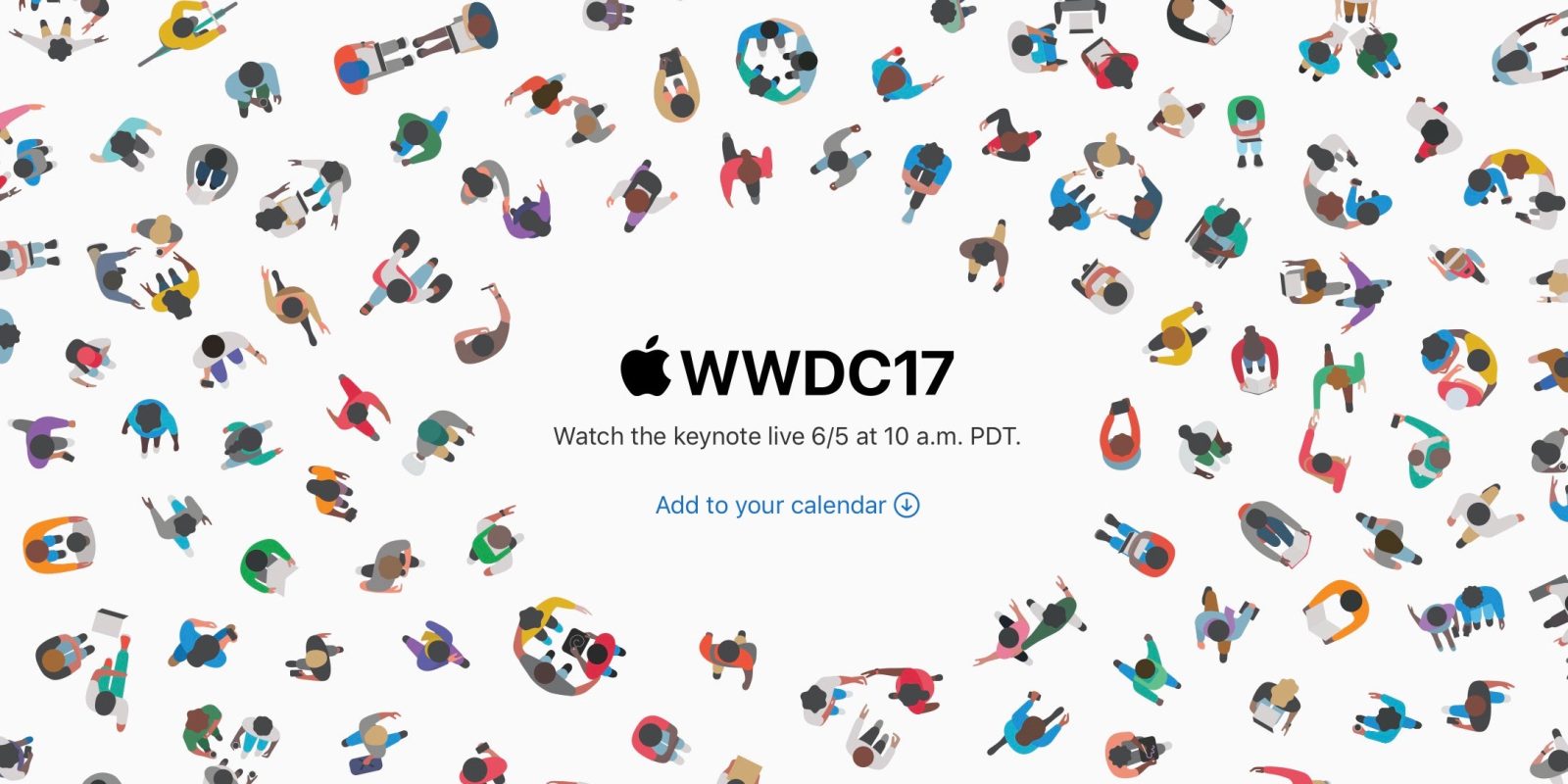 Apple is now promoting its upcoming special event on June 5 at 10 am PT with a landing page and a calendar entry on apple.com. Apple’s WWDC 2017 opening keynote, which Apple will live stream, will be the first major event the company has held since last fall after foregoing a spring event this year.

Apple first announced WWDC 2017, which is being held in San Jose rather than San Francisco this year, earlier than usual back in February. The early announcement has helped attendees adjust plans while a variety of community events have followed WWDC from San Francisco to San Jose this year.

While the venue may be changing, Apple officially confirmed that its major keynote will still be held at 10 am PT on the first Monday of the keynote. 9to5Mac will be covering all the announcements out of the keynote and WWDC 2017 so stay tuned for all the news and analysis.

Apple has also added its usual calendar reminder to www.apple.com/apple-events/june-2017/ which adds Apple Special Event to your calendar with a 15 minute alert. The event entry includes this teaser: “Join us for the WWDC keynote presentation and watch every moment live.”