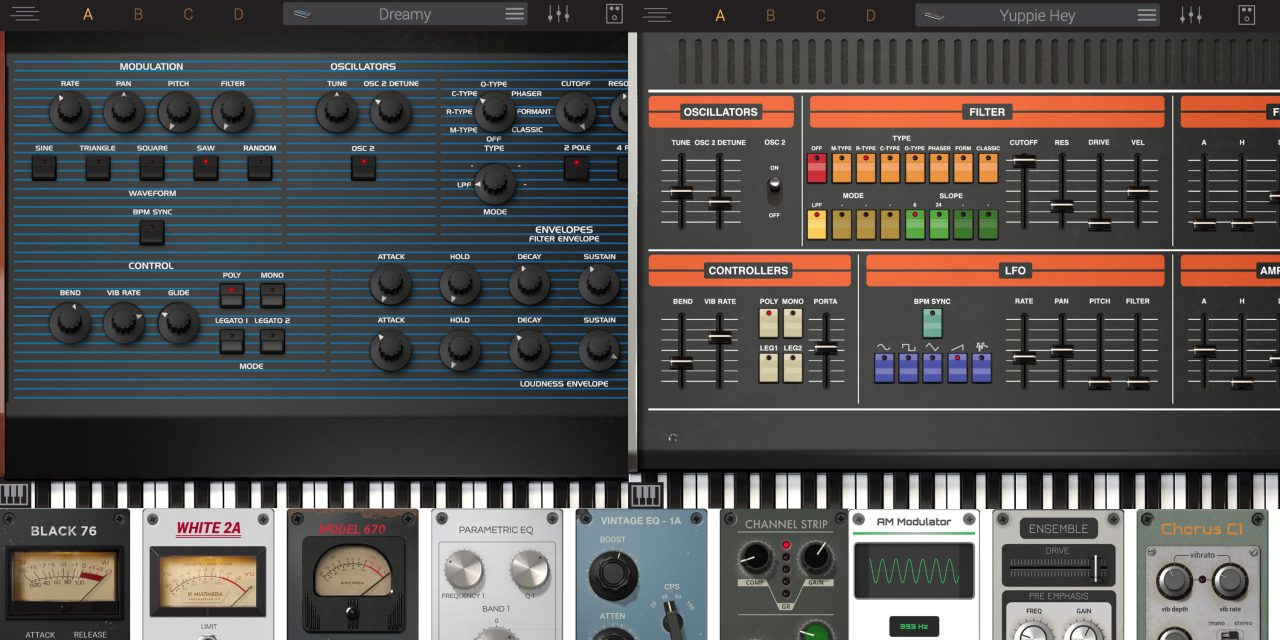 This is the place to catch up on all the biggest product announcements, hardware, apps, synths, Logic/GarageBand instruments and so much more in the world of iOS/Mac music production. This week is headlined by a massive list of classic synths turned virtual courtesy of IK Multimedia, Roland’s Future Redefined event packed with new product announcements and so much more…

IK Multimedia, known for its MIDI keyboards and iOS/Mac audio interfaces, came out of no where this week with a brand new virtual instrument. Syntronik is one beast of a Mac synth with over 38 different classic synths spread across a massive 50GB library. You can expect sampler-instruments for some of the iconic gear in history here including loads of Moog gear, Prophets, and classic Oberheim models, along with filter emulations from those boxes and more. You can get complete details in our launch coverage story right here.

We will definitely be looking to give this one a spin on Logic Pros soon.

You can check out our recent review of the IK Multimedia iLoud Monitor Speakers w/ Bluetooth and a micro footprint over on 9to5Toys as well. 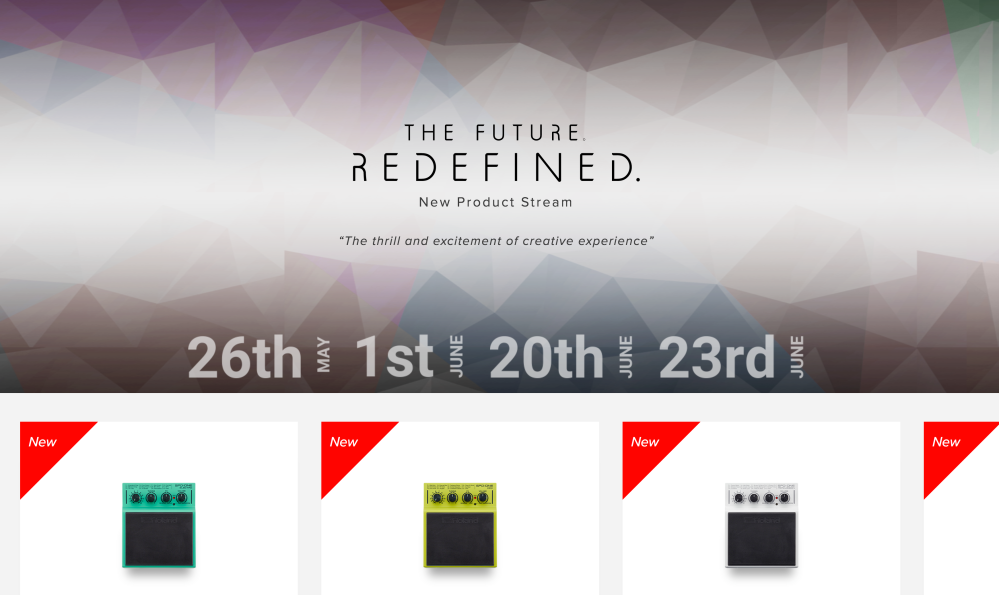 While the drum pads might not be the most exciting news on the block, we can’t wait to see what Roland has in-store for us on the 20th when it comes to synth gear.

EastWest and Fishman are readying a brand new pack of virtual instruments specifically designed for MIDI guitarists. Anyone who has dabbled with MIDI guitar transmission knows it’s not always great and a lot of that has to do with the fact that the virtual instruments we are playing are optimized specifically for keyboards. At $179 per pack with a $159 introductory offer (Orchestra, Voices/Ethnic, Soundscapes, Guitar/Bass and Keys/Percussion), we can only hope the responsiveness matches the price tag here.

Having said that, EastWest makes some phenomenal sound/sample packs, so it would come as no surprise to me if they completely nailed this. But it will likely work best with the TriplePlay Wireless MIDI Guitar Controller:

We have been testing MIDI guitar systems for years, and the TriplePlay is the best in class,” says EastWest Producer Doug Rogers. “EastWest and Fishman worked together, re-programming the instruments and adjusting the software specifically for the Fishman TriplePlay. In fact, it opens up a whole new world for guitar players who have been grappling with decades-old technology. I know many of our users consider themselves to be guitar players first, so they will now be able to compose using their preferred instrument, instead of a keyboard.