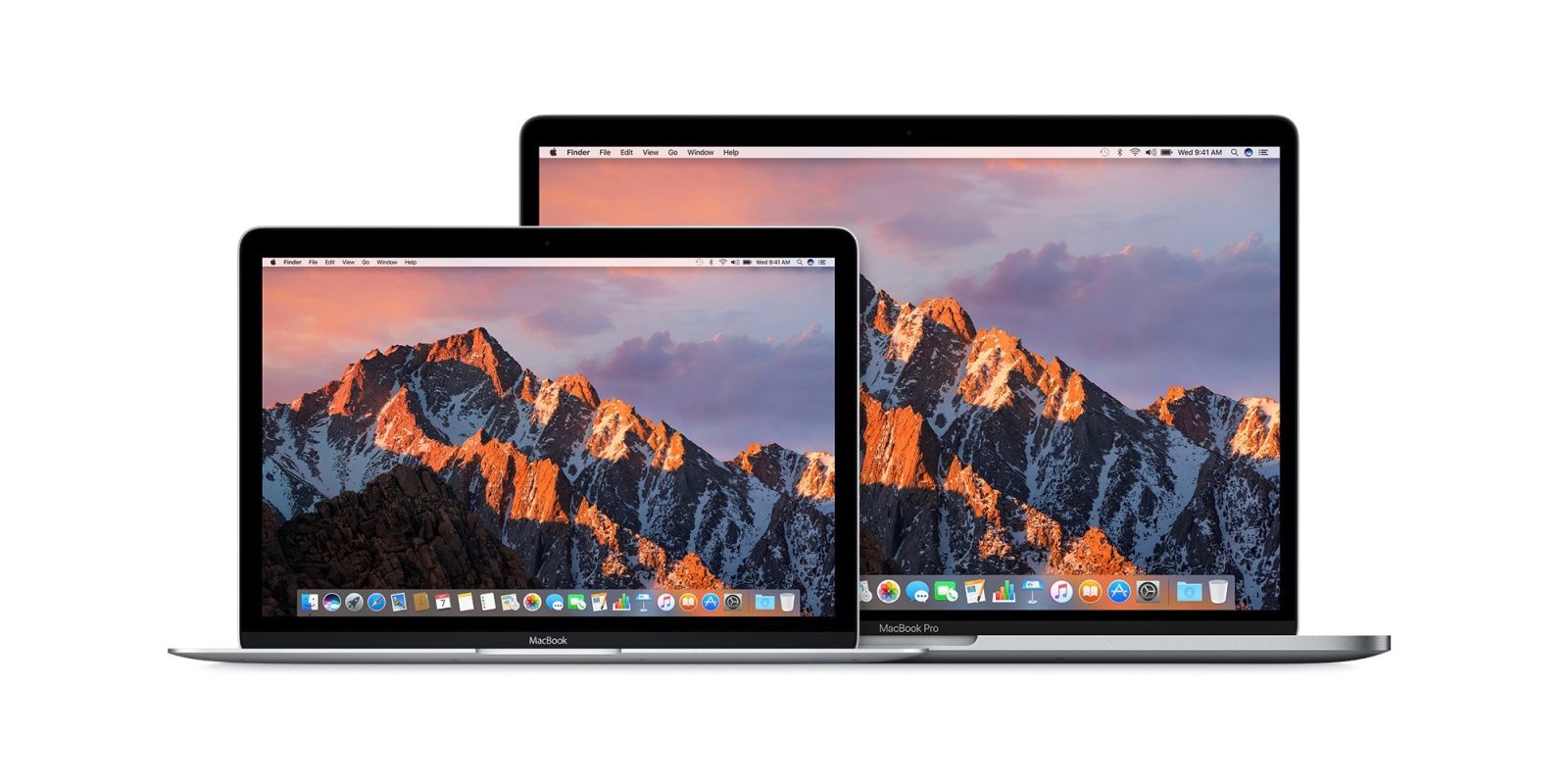 We’re officially less than a week away from Apple’s annual Worldwide Developer Conference. This year, the event is being held in San Jose, California at the McEnery Convention Center and will be home to a handful of different announcements. At WWDC, Apple will likely unveil iOS 11, watchOS 4, tvOS 11, and macOS 10.13. A change of pace from recent years, we’re also expecting new hardware in the form of a new 10.5-inch iPad, a standalone Siri Speaker, and refreshed Macs.

As we quickly approach WWDC 2017, read on for a roundup of what kind of Mac changes we can expect this year…

The idea of Mac hardware changes comes as somewhat of a surprise, seeing that Apple only recently unveiled an all new MacBook Pro lineup, but nevertheless it appears that we’re looking at some internal improvements across the board. We’re also anticipating the release of macOS 10.13 with new features, performance improvements, and more.

A Bloomberg report earlier this month outlined that Apple is planning a handful of updates to its MacBook lineup for WWDC, including the 12-inch MacBook, the MacBook Pro, and even the neglected MacBook Air. While some specifics remain unclear, let’s outline what we know.

While Apple just refreshed its MacBook Pro lineup at the end of last year, the company is reportedly planning a spec bump across the board as it continues to face backlash from professional users. The MacBook Pro lineup is currently powered by Intel’s Skylake processors, which were originally unveiled all the way back in 2015. 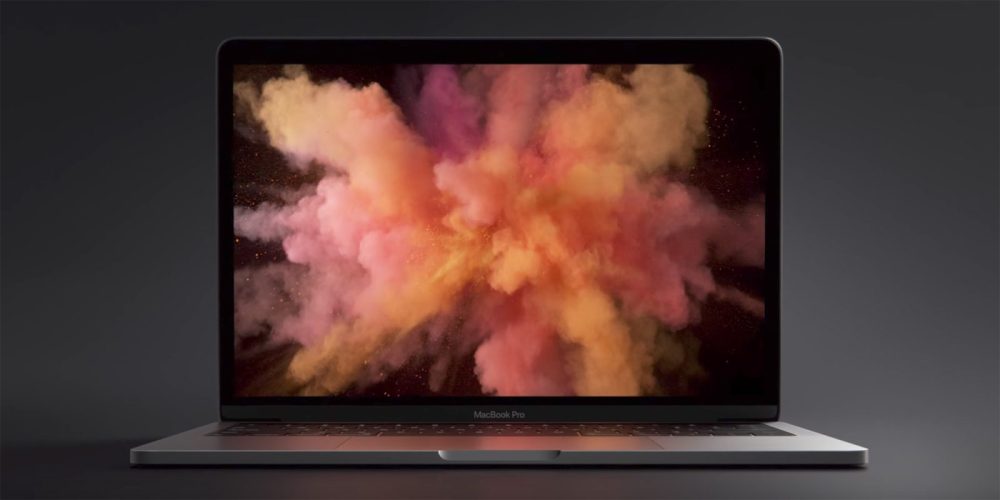 At WWDC this year, however, Apple is expected to announce more capable MacBook Pros that are powered by Intel’s Kaby Lake processor series. Originally announced last September, the Kaby Lake series is more powerful and battery efficient across the board, while also offering improved graphics performance.

Additionally, it’s expected that Apple will introduce a new tier of the 15-inch MacBook Pro that offers users 32GB of RAM. This was initially reported by Apple analyst Ming-Chi Kuo of KGI Securities earlier this year, who has a generally solid track record. Phil Schiller had originally explained that Apple’s decision to cap the MacBook Pro at 16GB of RAM was in an effort to preserve battery life. Kuo, however, says that the 15-inch MacBook Pro will adopt desktop-class RAM in order to satisfy pro users.

Finally, it’s also possible that we’ll see some price cuts to the MacBook Pro lineup at WWDC this year. Kuo noted earlier this year that the 13-inch MacBook Pro without a Touch Bar has been selling worse than Apple expected and thus, the company could announce a price cut for the machine in an effort to improve shipments.

In conclusion, here’s the wrap-up of what’s in store for the MacBook Pro at WWDC next week:

It’s been over a year since Apple has updated its ultra-portable 12-inch MacBook, so it shouldn’t come as too big of a surprise that updates are on the table for WWDC this year. 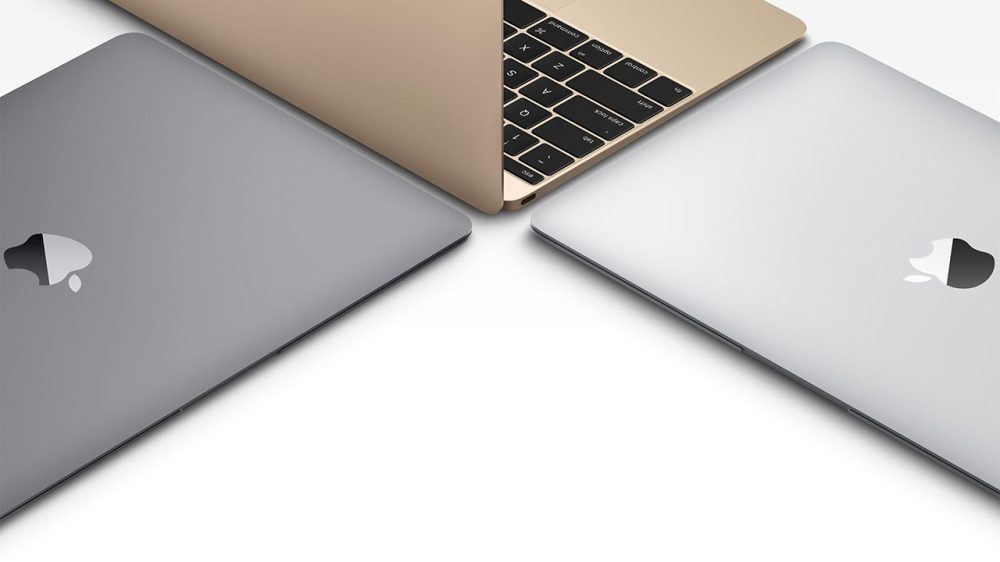 Furthermore, it’s expected that the 12-inch MacBook will gain a new 16GB of RAM tier this year, according to KGI. Currently, the machine maxes out at 8GB, so the introduction of a 16GB tier would offer users the choice of having a bit more power internally while still maintaining the slim form factor

Other than that, not much is expected with the new 12-inch MacBook. The machine will likely stay pretty much the same in terms of design and ports, though some hope for the inclusion of a second USB-C port. While price changes are harder to predict, we’re not currently expecting any changes this year.

Where things really get unclear, however, is with the MacBook Air. While Apple has seemingly marketed the 13-inch MacBook Pro without Touch Bar as the modern-day MacBook Air, the company is reportedly planning an update to the MacBook Air for WWDC.

Bloomberg noted earlier this month that Apple is “considering” updating the MacBook Pro to a newer processor as sales of the machine remain “surprisingly strong.” It’s unclear as to what sort of processor change the MacBook Air might see, or if any other upgrades such as USB-C or a new display might be included. 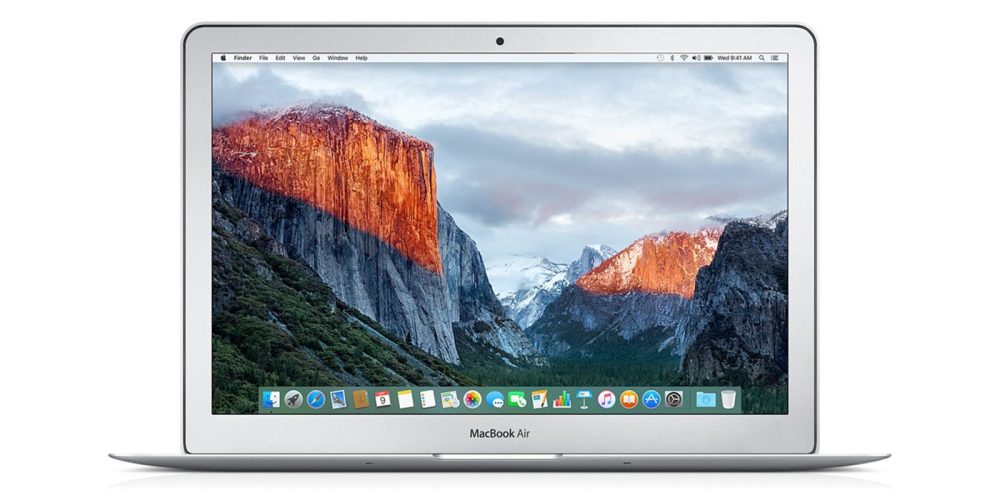 The MacBook Air is Apple’s most affordable laptop available currently, which likely explains its continued success. Bringing a more powerful processor would only further entice users to buy, thus growing the macOS install base.

Apple announced earlier this year that it is currently hard at work on new pro-level desktop Macs, but we shouldn’t expect to see anything announced at WWDC next week. The company made it clear that the new Mac Pro is currently well down the line, offering modular upgrade support, while there are also new standalone displays in store.

Coming sooner than the Mac Pro, but still most likely not at WWDC, is a refreshed and more pro-oriented iMac.

Apple generally is able to keep software updates and features under wraps ahead of WWDC and this year is no different. While Apple will almost certainly unveil macOS 10.13 next week, not much is currently known about the update. That, however, hasn’t stopped us from speculating.

Last month, we outlined a few possible changes Apple could bring to the table with macOS 10.13. For instance, macOS currently notably lacks support for “Hey Siri,” a feature that stands out on iOS. Furthermore, macOS currently lacks HomeKit support.

An obvious area of improvement is iTunes, which is a glorified dumpster fire in its current form. While Apple has done a lot to improve it recently, there’s still a long way to go. Housing Apple Music, iTunes, the App Store, Beats 1, Podcasts, and soon original video content, iTunes is cluttered and bloated. Many have suggested that macOS should follow the same route as iOS, separating Apple Music, TV, and the App Store into separate apps and macOS 10.13 seems like the perfect opportunity to do so.

In our poll last month asking what feature you are most excited to see with macOS 10.13, Apple File System topped the list, while updates to existing apps came in second.

That’s just the tip of the iceberg, though, as to what Apple may have in store for macOS 10.13. Apps like Photos and Safari could also be updated, while new apps like Apple News and Podcasts are long overdue. Apple has kept all of its software intentions under wraps thus far, so we’ll have to wait until next week for official announcements. WWDC is shaping up to be a big event for the Mac this year, with not only the normal software updates planned but also new, more powerful hardware. While some MacBook Pro users may feel slighted by the quick turnaround time, Apple is clearly working to try to please the ‘pro’ community with the more powerful machines and new RAM configurations.

Stay tuned to 9to5Mac all of next week as we’ll have detailed coverage of everything Apple announces. What Mac updates are you most excited to see? Let us know down in the comments.