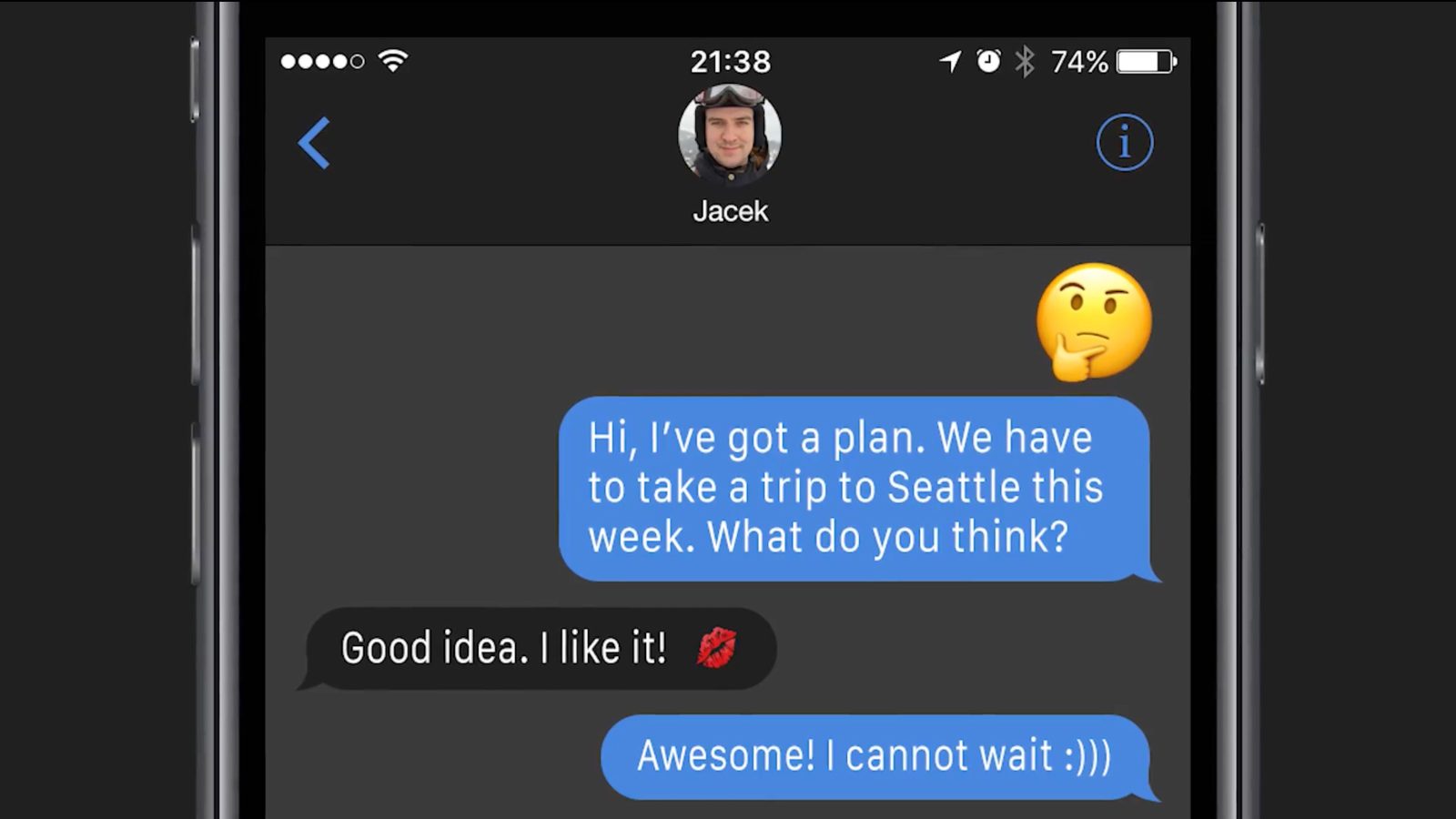 We’re less than a week away from Apple’s Worldwide Developer Conference, which means we’re also less than a week away from seeing the next major iteration of iOS. Headed into the event, there is actually very little that we know about iOS 11 and what it will bring to iPhone and iPad users. Of course, that hasn’t stopped many people from speculating and offering their wish lists for iOS 11.

iOS 11 is widely expected to feature a host of new features, interface tweaks, and more, but very little is known about what those changes might entail. Whereas new hardware products are oft-leaked, software changes are (usually) kept under close wraps.

Earlier this week, our own Jeff Benjamin put together his iOS 11 concept centered around the iPad Pro and helping Apple put the ‘Pro’ into it. For instance, he highlighted features such as multi-user login for easily sharing an iPad and using one unit for multiple purposes. He also looked at the possibility of 3D Touch expanding to the iPad, as well as enhanced multitask support, Magic Mouse support, and more Pro apps like Final Cut Pro X.

Another concept focuses heavily on the iPad Pro and the features Apple can bring to its mobile operating system to turn the iPad into a productivity powerhouse. From the folks at MacStories, this concept imagines new features such as system-wide drag and drop, a new Shelf feature, and much more.

For instance, the imagined system-wide drag and drop feature would allow users to easily move content such as images, text, and files between applications and documents, while the “Shelf” feature would let users drag content towards the top of the display and essentially save it there to access later.

The concept also imagines support for Finder on the iPad. While Apple has previously argued that the iPad didn’t need a filesystem, it has since had a scattered change of opinion, bringing things like iCloud Drive to iOS.

Seeing that we’re also expecting a new 10.5-inch iPad Pro at WWDC this year, it makes sense for Apple to unveil a host of new iPad-focused software features, as well.

All in all, both of these iPad Pro concepts are realistic and ones we hope Apple pays close attention to. Check it out below.

Next is a concept from MyApple and Jacek Zięba which focuses on a variety of new features that would enhance both the iPad and the iPhone. For instance, the concept imagines a smarter Siri assistant, similar to that of Google Assistant.

Given that Apple is expected to unveil a new Siri Speaker at WWDC, software updates to Siri itself seem almost inevitable if Apple wants a chance at competing with Amazon and Google’s standalone speaker. This concept imagines smarter recommendations from Siri, a new interface, and much more.

In addition to Siri improvements, the concept also depicts the possibility of a few long-rumored iOS features, including group FaceTime, expanded 3D Touch support in Control Center, and more. Finally, there’s also support for multiple users –something that would be of great use on the iPad particularly.

Check out this concept below:

Another concept, just debuted today, focuses on how dark mode could transform the interface of iOS 11. Dark mode can be seen throughout the interface, such as in the Music application and on the lock screen. The lock screen as a whole has also been redesigned in this concept, showing information such as weather, calendar, and notifications.

Watch the concept below:

In addition to concepts, there are a few other rumors floating around. For instance, a sketchy rumor earlier this year claimed that Apple will update Siri with iMessage integration, iCloud syncing, and the ability to learn from user behaviors. This doesn’t seem all that unlikely given the upcoming Siri Speaker, but nevertheless should be taken with a grain of salt given its origin.

Furthermore, iOS 11’s Music app is expected to have a large focus on video content as Apple continues to ramp up its focus on original content. It’s been reported that Apple could release as many as 10 original shows this year alone, and thus will unveil a new Music app that “better showcases video.”

Lastly, we also know that Safari scrolling is due for a change with iOS 11. The change will bring scrolling in Safari in line with scrolling performance throughout the rest of iOS, effectively reducing the rate of scroll deceleration.

A change is currently in the works to remove the slower scrolling properties from Safari, which will make scrolling perform like AMP pages do now. If you want to test what scrolling will be like in Safari once this change is implemented, simply load an AMP page, or use any other app that utilizes a UIScrollView.

Watch a video demonstration of the new scrolling pattern below:

Everyone has their own wishlist for iOS 11, as well. Earlier this year, we broke down our wishlist for the next major iteration of iOS. We outlined features such as Siri improvements, dark mode, augmented reality, interface changes, Apple Music improvements, and so much more.

In our poll asking what you were most excited to see in iOS 11, dark mode came in at the top, followed by Siri improvements and iPad enhancements.

Now that we’re a bit closer to the iOS 11 unveil, what are you excited to see? What are your predictions? Let us know down in the comments!