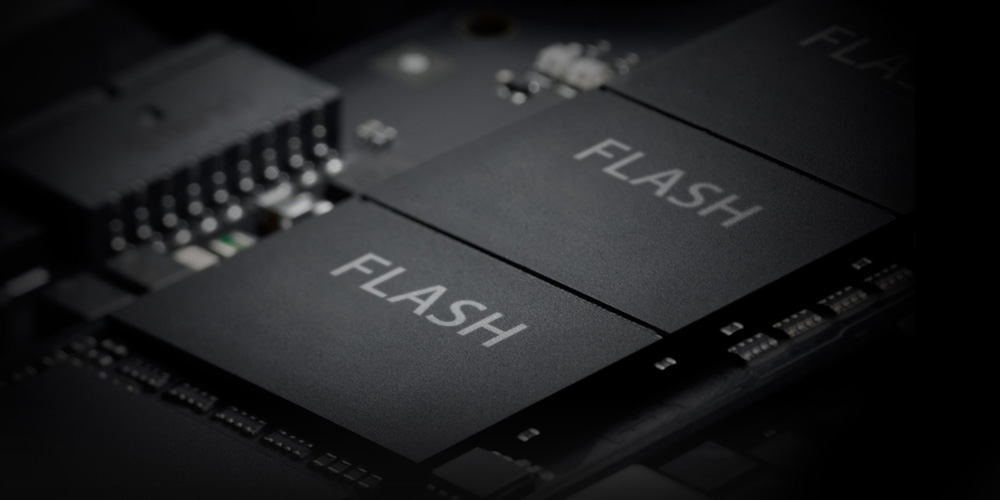 Foxconn chairman Terry Gou has confirmed that Apple would be supporting the company’s bid to acquire Toshiba’s chip-making business. Interestingly, Amazon is also said to be contributing to the bid.

We first learned back in March that Foxconn was planning a bid to acquire Toshiba’s semiconductor business, which mostly makes flash storage chips. The following month, it was said to have increased its bid to $27B in an attempt to defeat rival bids, and it was later suggested that Apple would be seeking its own direct stake in the business …

Public broadcaster NHK suggested that Apple was planning its own bid of ‘several billion dollars’ for a stake of more than 20% of the company.

The two U.S. technology giants plan to “chip in funds”, Gou said in an interview, according to the newspaper. It was not immediately clear if this would take the form of a direct investment in the semiconductor unit or would be financing for the deal.

However, the Japanese government is not keen on foreign ownership of the chipmaker, and has threatened to block any deal that ‘would risk the transfer of key chip technology out of the country.’

Apple would have a strong interest in securing its own supplies of flash storage at a time when component shortages appear to be threatening production volumes of consumer electronics items – including, say some reports, the iPhone 8. The company was said to be hoping to broker a deal in which control of the company would remain within Japan, but Apple and Foxconn would have a sufficient stake to achieve priority production of NAND chips.