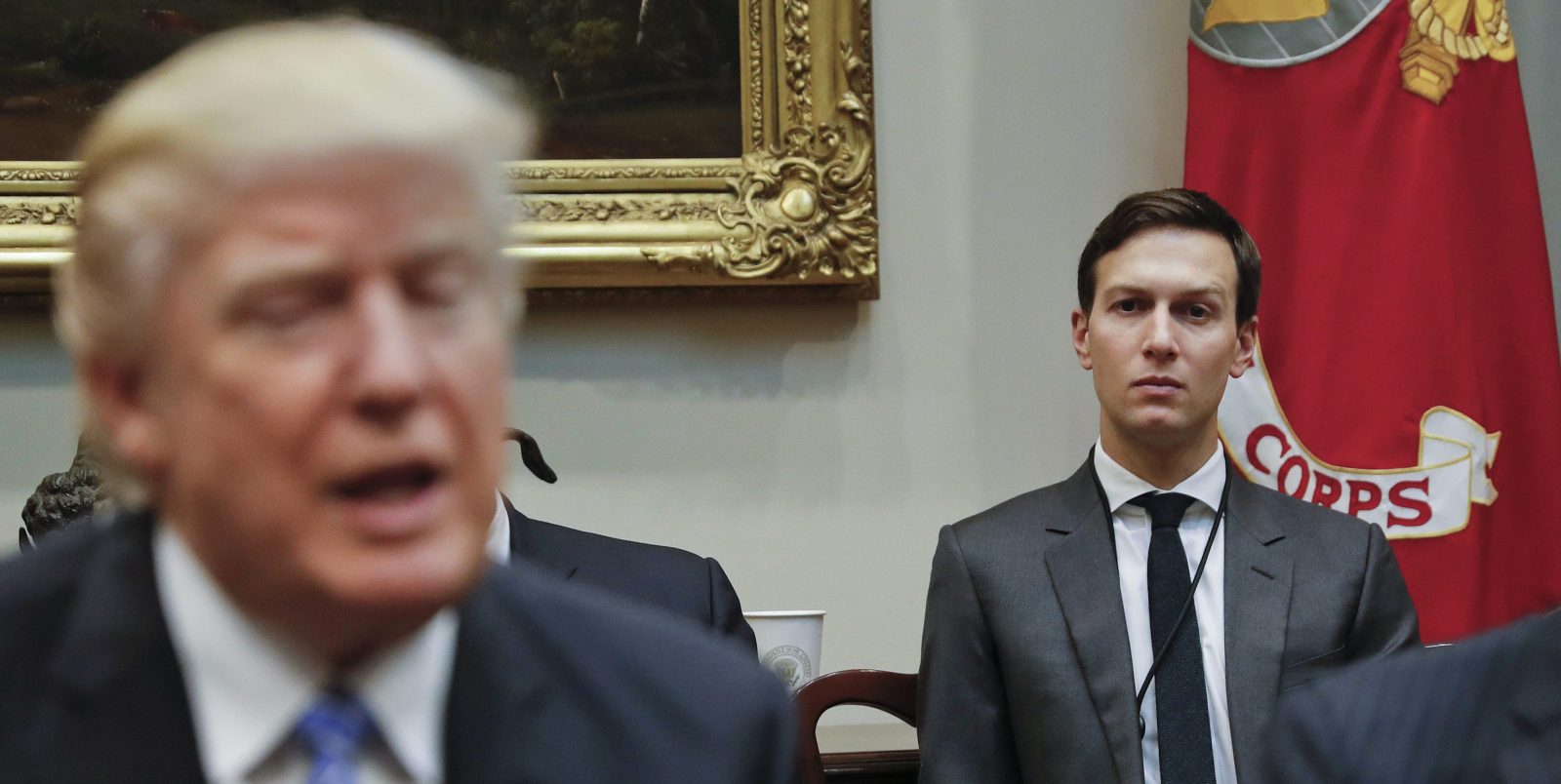 Apple has long been said to be involved with the new American Technology Council set forth by the Trump Administration, and now a new report from Bloomberg sheds more light on Apple’s role. The report notes that Tim Cook himself will attend the first meeting of the council, which is said to occur on June 19th.

While this isn’t the first we’ve heard about Apple’s role in the council, this is the first time it has been said that Cook himself will be involved, as opposed to another executive or representative. Tim Cook will join representatives from 11 other companies, including Jeff Bezos of Amazon, Eric Schmidt of Google, and Satya Nadella of Microsoft. Of note, Facebook has been invited to the summit but has yet to reply to the invitation.

The American Technology Council was formed on May 1st by a Trump executive order with the goal of forming a group to “transform and modernize” government information technology and digital services. The council is led by Trump advisor Jared Kushner, while former Microsoft and General Motors CFO Chris Liddell is the director.

This group is largely the continuation of a meeting Trump held at Trump Tower in December, which consisted of Cook and many of the same executives. Topics at that meeting ranged from immigration to jobs to diversity.

Cook will attend the inaugural American Technology Council meeting despite is well-known opposition to much of Trump’s agenda. The Apple CEO just last week slammed Trump’s decision to withdraw from the Paris climate pact and has also been critical of Trump’s immigration efforts.

This won’t be the first time Cook has met with Kushner, as he attended dinner with Ivanka Trump and Kushner earlier this year. Cook believes that it’s better to be in the game than on the sidelines, thus his reasoning for attending these meetings. This is something he explained in an open-letter to Apple employees.