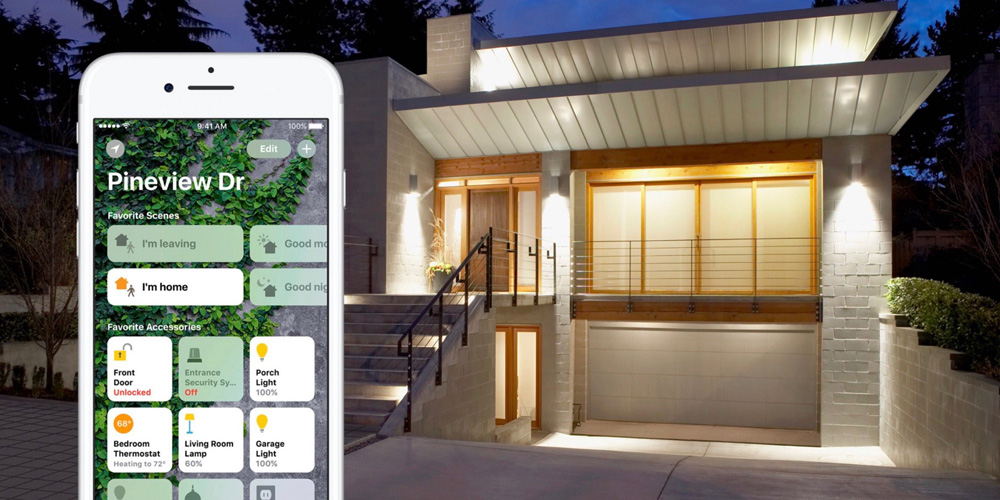 Regular readers will know that my enthusiasm for smart home technology dates back to the days of clunky X10 devices. Though there were standalone systems available, it was obvious even then that it made sense to adopt a common standard, and in the 1980s, X10 was that standard.

Fast-forward to a few years ago and what we gained in app support, we lost in standardization. Most manufacturers did their own thing, using their own protocols. There were one or two exceptions, like the Philips Hue system that was really just a rebadged form of Zigbee, but most devices didn’t talk to each other. You ended up with a whole slew of separate apps on your iPhone to control everything.

Apple’s HomeKit platform was designed to unify everything, but that came with its own dilemma for early adopters …

For those of us with significant financial investment in older smart home technology, did we pass up the benefits of the new platform – namely, the ability to control all our technology through a single app and/or using Siri – or did we bite the bullet and buy newer, HomeKit-compatible versions of technology we already owned?

Initially, those seemed the only options, as HomeKit compatibility required a hardware authentication chip which manufacturers had to buy from Apple. But those manufacturers whose systems involved a hub or bridge device had a get-out clause: they could make a new bridge with a HomeKit chip. With that approach, we’d only need to buy a replacement bridge, with all devices wirelessly connected to it then getting retrospective HomeKit support.

With iOS 11, Apple is making things even easier, with the authentication chip now replaced by software. That opens up the possibility of retrospective HomeKit support via a simple firmware update.

What manufacturers can do and what they actually do are, of course, two different things. But thankfully all the signs point to companies taking one of the two approaches I’ve described to add HomeKit support to existing smart home devices.

Belkin first said that its Wemo devices would, then wouldn’t support HomeKit – but is now back to saying that they will.

Tado, whose smart thermostat system launched back in 2013, has recently launched an updated bridge that adds HomeKit support (watch out for a future Smart Home Diary piece on this).

And just today Logitech launched a new Circle 2 camera, announcing that HomeKit support will be added to existing devices a little later (we believe the company is waiting for iOS 11).

A search for HomeKit products on Amazon reveals more than 1,000 hits.

That’s good news for owners of existing devices, but it’s also good news for Apple. The fact that manufacturers are willing to go to the trouble and expense of adding HomeKit support to technology they have already sold means that they see the value of the platform. HomeKit is clearly gaining traction.

It’s been six months since I made my own decision to go all-in on HomeKit, viewing it as the cost-of-entry for smart home technology. It’s looking increasingly like manufacturers have reached the same conclusion.