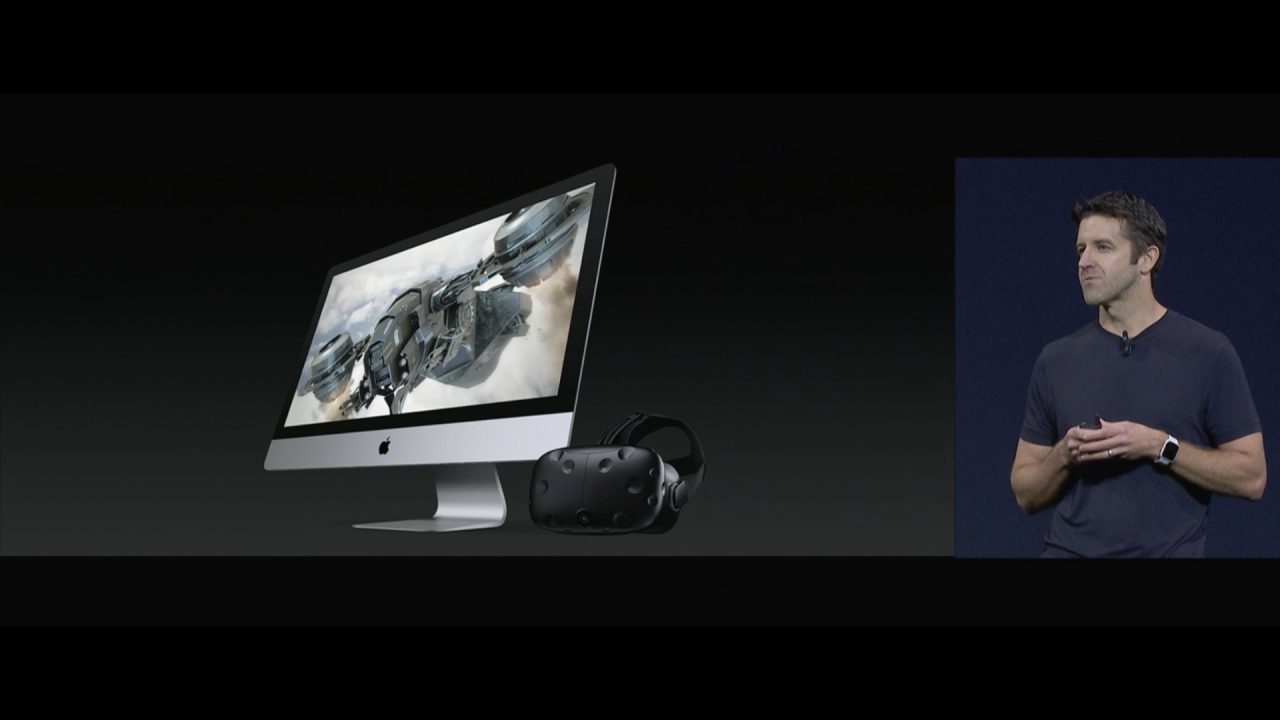 IDC says screenless VR headsets that require a smartphone to work have been the most popular while dedicated VR headsets from Sony, HTC, and Oculus gained in popularity by the end of last year.

“The next six to 18 months will further stimulate the VR market as PC vendors, along with Microsoft, introduce tethered headsets and high-end standalone VR headsets also enter the market,” said Jitesh Ubrani senior research analyst for IDC Mobile Device Trackers. “With lower hardware requirements on the PC and lower prices on headsets, VR will be more accessible than ever before. And the introduction of additional motion tracking and hand tracking will help further blur the line between digital and physical reality.”

In terms of PC hardware used to drive VR experiences, Apple made demonstrating virtual reality development a focus of its new iMacs earlier this month at WWDC. Apple also has an official Metal 2 Developer Kit that supports eGPUs and VR headsets.

While IDC expects VR to lead the market over AR for now because augmented reality is “harder to achieve,” the new data does consider Apple’s effort in this space with ARKit in iOS 11 coming later this year.

IDC believes VR headsets will continue to lead in terms of volume throughout the forecast, but maintains that AR in general will have a much bigger impact overall on the industry. Consumers are very likely to have their first AR experience via a mobile phone or tablet rather than a dedicated headset, and Apple’s recent introduction of ARKit further supports this.