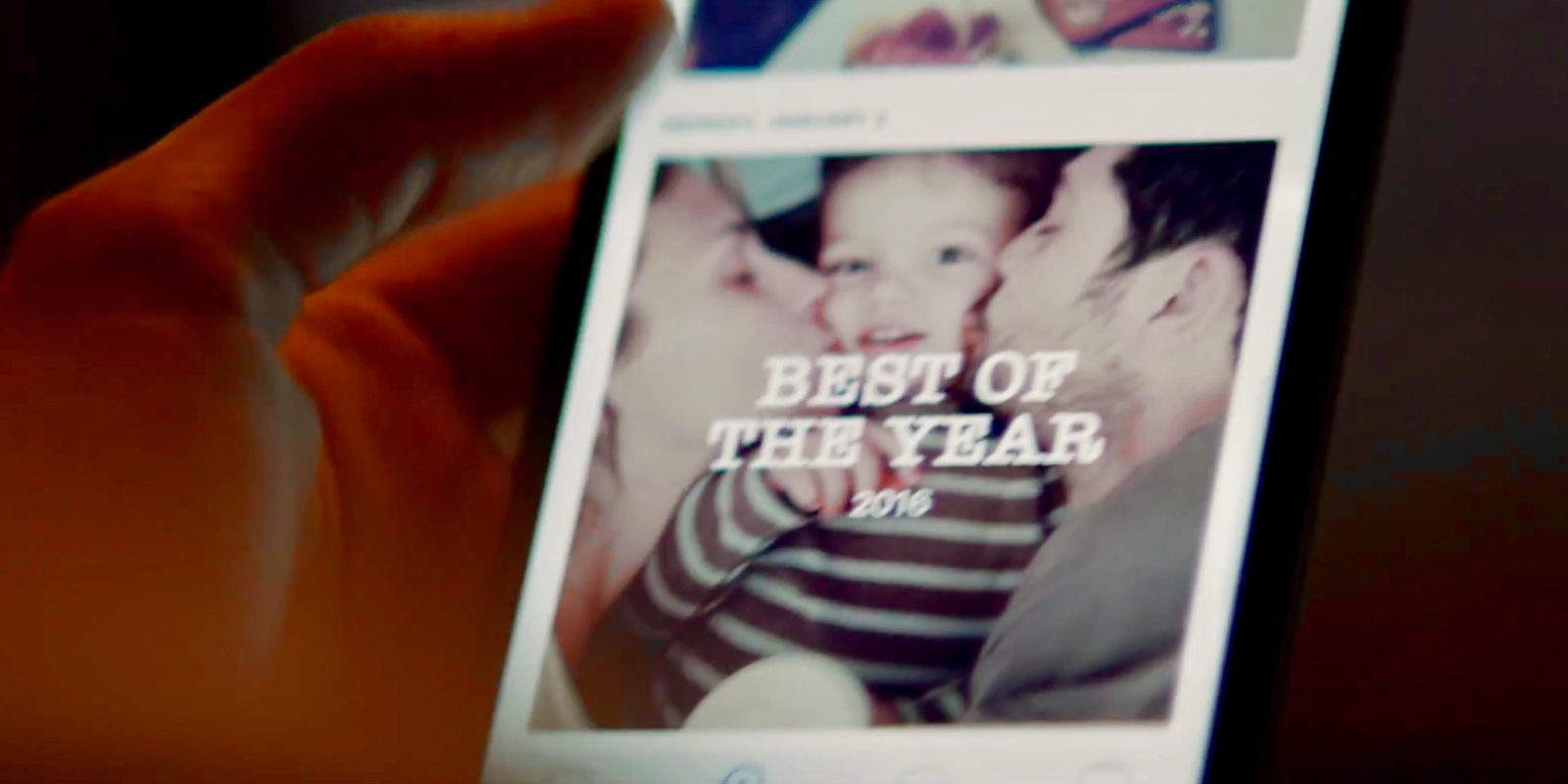 Apple’s latest video series promotes an iOS 10 Photos feature called Memories that automatically builds collections of related images and videos around themes like dates, places, and people. The series includes both a full-length iPhone ad as well as a new tutorial on using the Memories feature.

The iPhone commercial is one of the warmer, more sincere ads out recently as it centers around showing real memories and photos and videos kept in the Photos app to create Memories. The ad spot uses the real world comparison of sorting through a physical photo archive to appreciate the same experience before the iPhone and Apple’s Memories feature.

Alongside the new ad spot is a short tutorial clip showing how to use the Memories feature on the iPhone in iOS 10. Open the Photos app, go to the Memories tab, choose a Memory, and hit play.

Memories also lets you customize the videos that it creates by adjusting length, theme, which photos are included, and more. Memories can be saved as favorited for easy access later, too, and viewed across devices including the Apple TV.

Starting with iOS 11, Apple is upgrading which collections Memories can create automatically with new categories that can find pets, kids, events, and more. Memories works with any photos or videos included in Apple Photos, including shots not captured with the iPhone.

Check out the new ad and tutorial below: