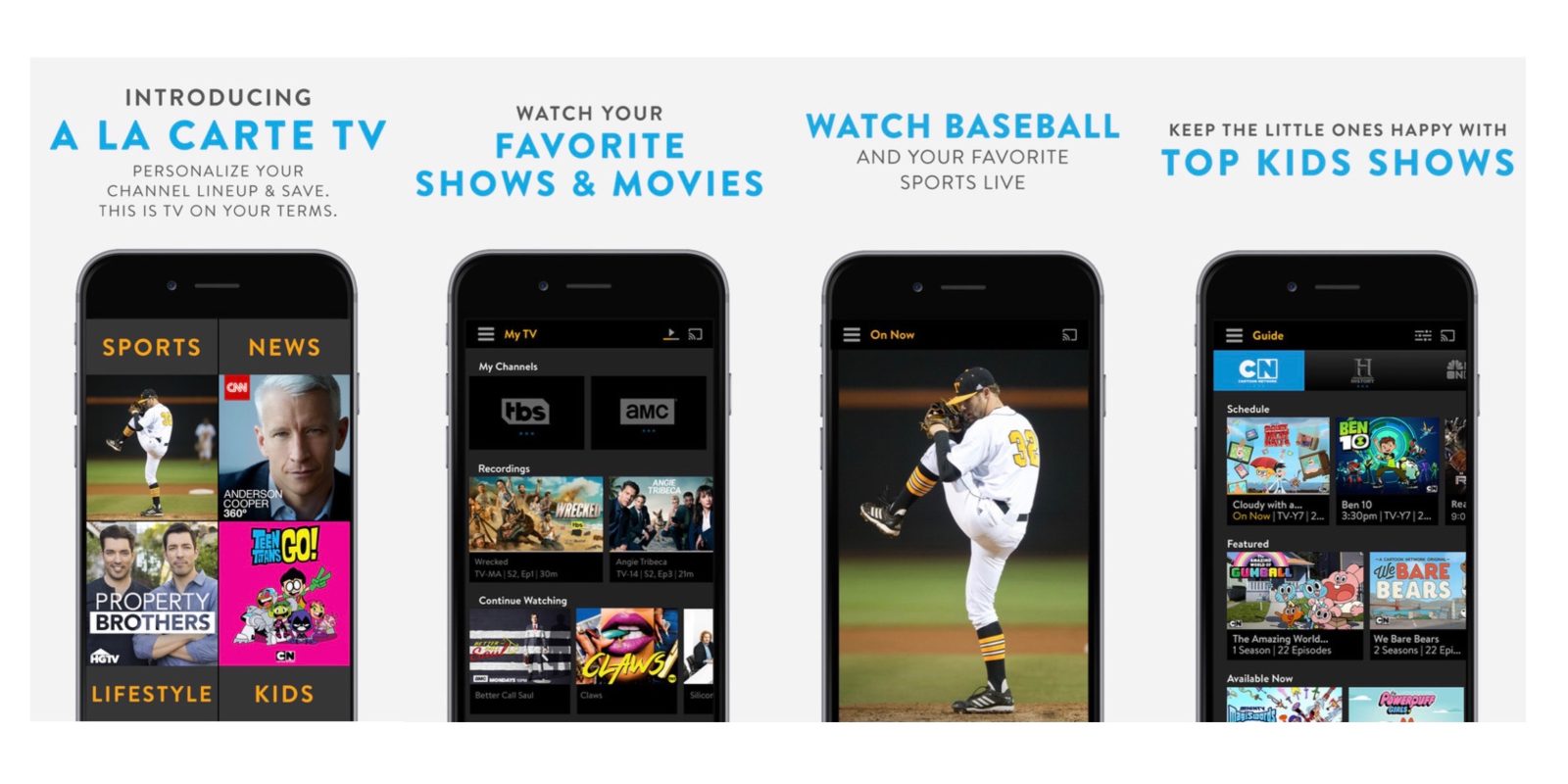 Sling TV has released an update to its iOS app today that brings its Cloud DVR feature to iPhone and iPad.

This is an important feature for the service to include to stay competitive with YouTube TV, Hulu, and others. A DVR option is also now central to Sling TV’s tagline of offering “A La Carte TV.”

A La Carte TV means you can get both TV and Cloud DVR on your terms — add it when you want and choose when you watch, for just $5.

Sling TV starts at a lower cost than Hulu, YouTube TV, and DirecTV Now at $20/month and its Cloud DVR is a $5/month add-on. Cloud DVR provides up to 50 hours of recorded content from supported channels. Recorded content can also be paused and supports fast-forwarding and rewinding during playback.

Sling TV for iOS is a free download from the App Store.