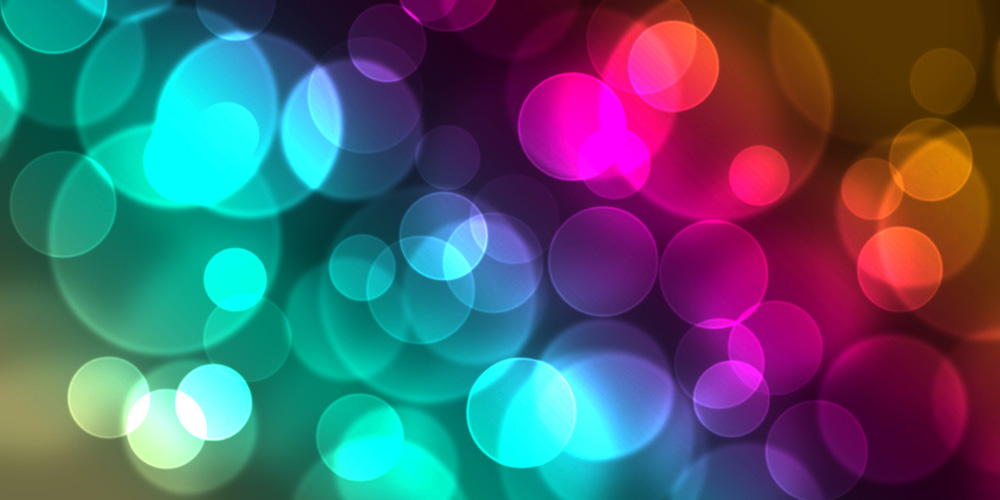 Apple’s decision to use an OLED screen on the iPhone 8 will significantly accelerate adoption by other smartphone manufacturers, says a Trendforce report. The WitsView division of the company suggest that adoption will hit 50% by 2020.

Apple generally isn’t the first to adopt new technology. It usually takes a watching brief, aiming to produce the best product later, rather than to be first to market. We’ve seen this in everything from mp3 players to smartwatches, where others have launched first but Apple has then dominated the market.

The same effect can be seen on a smaller scale. Any tech or design element that appears in an Apple product tends to then be seen as a ‘must have’ feature by other manufacturers, dual cameras on smartphones being one recent example.

WitsView research director Boyce Fan says that this effect is already being seen in OLED.

Apple’s move has been closely watched by its competitors. The reveal of the next iPhone’s specifications has accelerated the deployment of AMOLED displays for other smartphone brands. Panel makers, especially those from China, are hastily building up their AMOLED manufacturing capacity as well.

Some display manufacturers have even changed their production plans as a result, the analysts suggest.

BOE and Tianma even altered their fab plans, turning newly built facilities initially reserved for LTPS panel production into AMOLED panel fabs. Once the two major panel suppliers finish installing equipment at their respective AMOLED fabs, they will begin trial production sometimes in the second half of this year.

One challenge for display companies, however, is that the main machines needed for OLED production are in short supply – and Samsung has so far monopolised them.

Currently, the Gen-6 half-cut machine made by Canon’s subsidiary Tokki is the most in-demand evaporation system on the market. However, Tokki’s equipment is also very limited in terms of market supply because Tokki’s priority customer is Samsung Display and by extension Apple.

However, LG is expected to become a major player, with initial production geared to non-Apple customers, while Apple reportedly secures its own supplies via an investment in LG OLED production lines that will be exclusively devoted to iPhone displays.