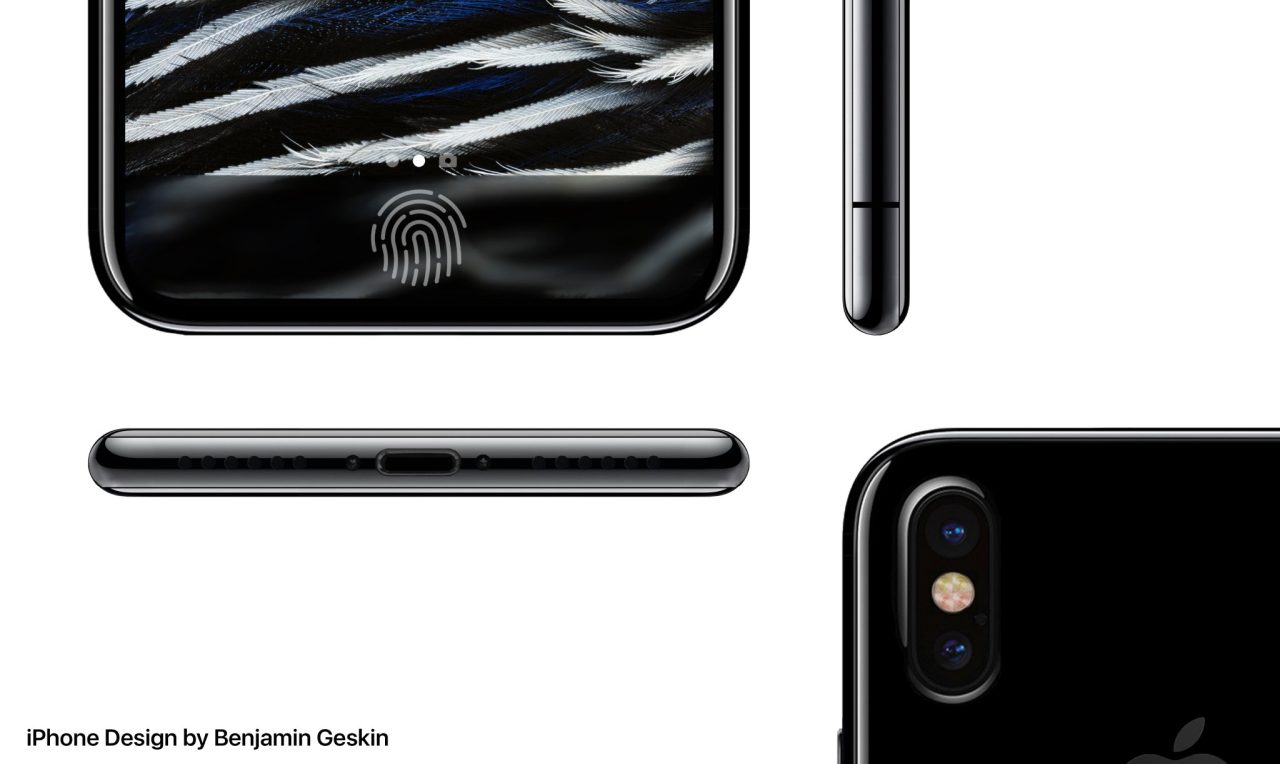 iPhone 8 render based on leak
0

Morgan Stanley’s Katy Huberty is the latest analyst to weigh in on Apple’s 10th anniversary iPhone release(s). Citing the same delays as many others, Huberty believes an iPhone super cycle may still occur, but will just be pushed into 2018.

As we wrote earlier today, every year there are rumblings about possible iPhone delays, but this year feels different. The latest rumors suggest that all three new iPhone models will be delayed until October with production ramping up in November.

Beyond just launch delays, we’ve also heard the possibility of features like wireless charging and face detection not being ready to ship with the new phones, giving reason for Barclays analysts to doubt the super cycle.

However, Morgan Stanley’s Katy Huberty has a more optimistic prediction for Apple. Even though an iPhone 8 delay is likely, Huberty believes (via Business Insider) that this will just push the pent-up consumer demand into the first two quarters of 2018. She also believes the new upgrades and features of the iPhone 8 will be a big deal…

“In light of the most meaningful feature and technology upgrades in iPhone’s history — including OLED displays, wireless charging, and 3D sensors for AR — we believe it’s reasonable to assume the new, higher-priced OLED iPhone ships in October rather than September,” Huberty wrote.

Huberty does note that the potential super cycle will hinge on the “desirability” of the iPhone 8. Morgan Stanley currently rates AAPL stock a “buy” and raised its price target slightly from $177 to $182.

For all of our iPhone 8 coverage, check out our guide.