Would you be interested in an updated iPod classic/shuffle/nano with Apple Music support? [Poll] 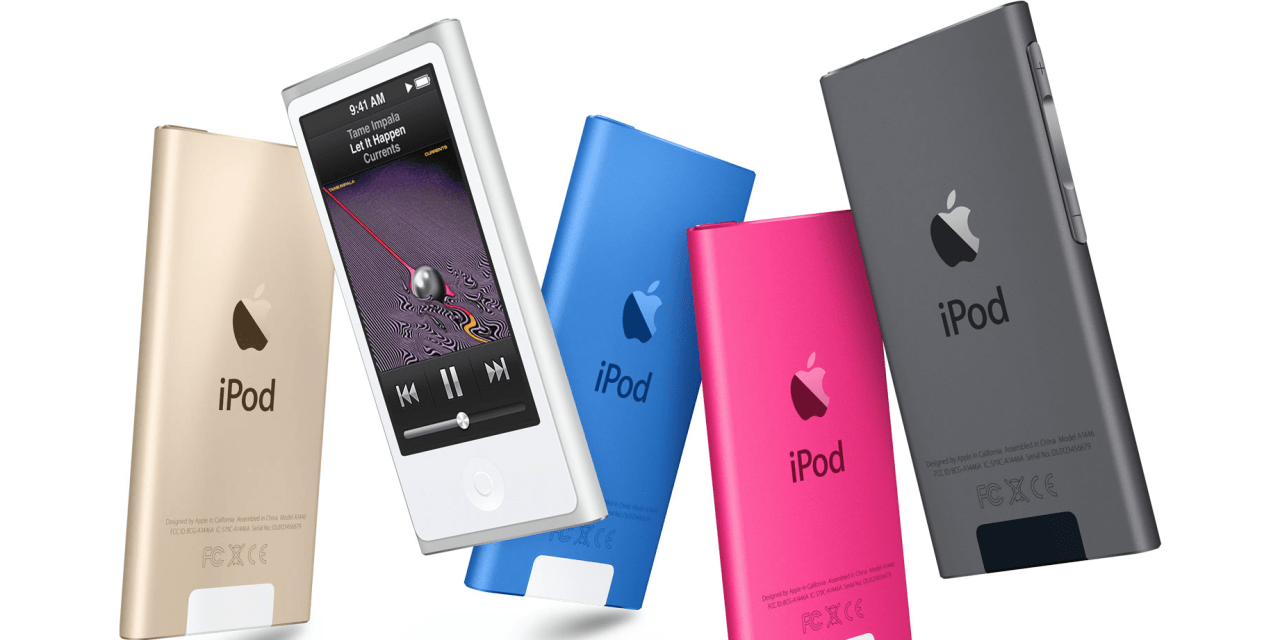 Earlier this week, Apple officially discontinued the iPod nano and shuffle by removing them from its online store and slowly phasing them out from retail locations. The move was somewhat out of the blue, but one that makes sense when you think of the current state of technology.

While we asked you earlier this week what you thought of Apple’s decision to discontinue the iPod nano and shuffle, but would you be interested in updated models of either device or an updated iPod classic with Apple Music support?

It seems as if every time we write about the iPod, a growing number of people call for updated models with Apple Music support. While the iPod touch of course supports the streaming service, the iPod nano, iPod shuffle, and iPod Classic never did, but rather stuck to offering music via an iTunes transfer only.

There are of course many different issues with adding Apple Music to an older iPod model. None of the devices, at least in their current form factor, are conducive to Apple Music browsing. Furthermore, you’d have to add WiFi connectivity which presents a host of different problems such as battery life.

It’s interesting to me that so many people seemingly have an interest or need for an iPod with Apple Music. It’s not really an idea that I’d ever thought of before, and I can’t really think of an instance in which I’d choose an iPod over my iPhone, iPad, or Apple Watch. Specifically, the Apple Watch seemingly acts as an iPod of sorts thanks to its small form factor. After all, let us not forget the days of the iPod nano watch.

Personally, I don’t see myself interested in an iPod with Apple Music built in. While I was always a huge fan of the iPod classic, the idea of an iPod seems dated and cumbersome now thanks to the iPhone and Apple Watch combination. It would feel like keeping around an outdated product just of nostalgia’s sake.

What do you think? Would you be interested in an iPod nano, shuffle or touch with Apple Music support? Let us know in the poll above and support your answer down in the comments.