Are you convinced that Face ID will be a suitable replacement for Touch ID on the iPhone 8? [Poll] 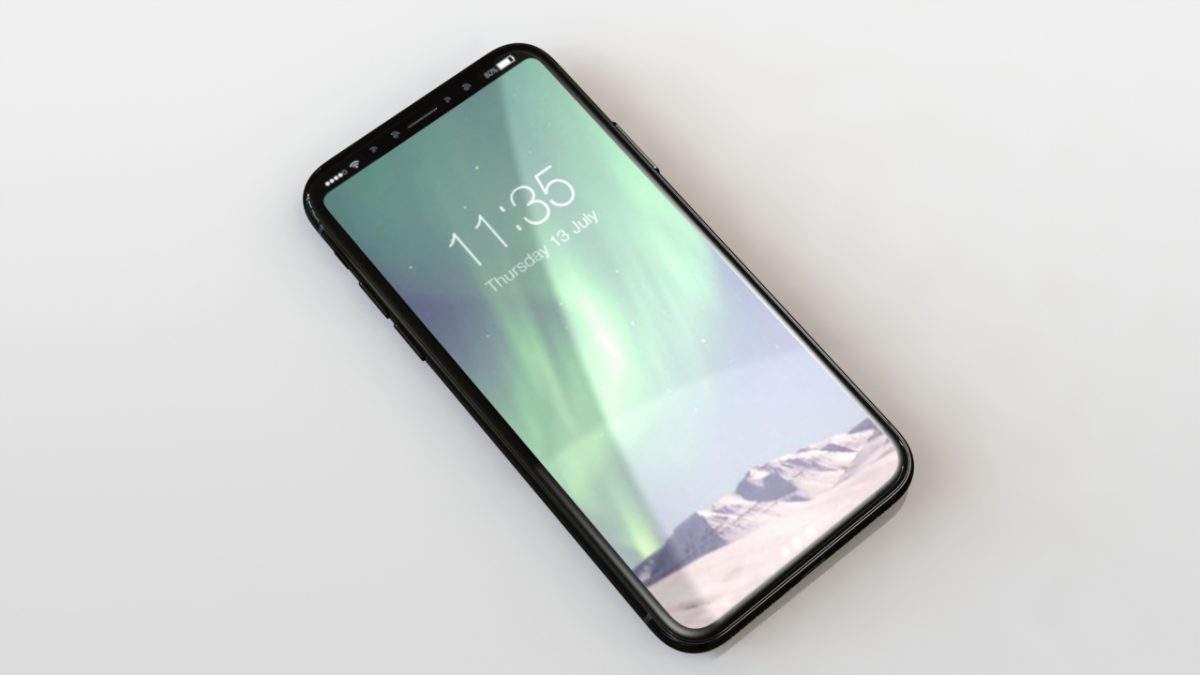 Touch ID on the iPhone 8 has been one of the biggest points of contention thus far. While it was initially believed that the fingerprint technology would be embedded beneath the display itself, more recent reports have said that Apple was unable to achieve such a feat and Touch ID might be replaced with Face ID altogether, a move that has been met with some skepticism…

Thanks to the HomePod firmware that Apple released last week, however, we’ve learned a bit more about Apple’s upcoming facial recognition technology. Code discovered last weekend highlighted support for infra-red face unlock in BiometricKit, which is the framework currently responsible for Touch ID. The infra-red mention is notable because infra-red will allow the Face ID technology to recognize partially occluded face and faces from various angles, such as when the device is laying flat.

Furthermore, code has suggested that Face ID will be supported in third-party applications, much like Touch ID is now. Of course, Face ID will also almost certainly work with Apple Pay.

There’s also something in the HomePod firmware that seemingly references how Face ID could add an extra layer of security. Referred to as “AUTOLOCK,” this feature could be a security option that would automatically lock the iPhone if it detects an unregistered face. This would be useful for sensitive applications such as password managers and banking/financing applications.

The HomePod firmware has offered a bit more information about Face ID that makes it seem like a viable Touch ID replacement. Personally, this new information has convinced me that Touch ID won’t be missed once we know everything there is to know about Face ID, and that really shouldn’t be a surprise. Apple has worked incredibly hard to bring Touch ID to so many different aspects of the iPhone there’s no way it would ditch the technology without a viable and equally as impressive replacement.

What do you think? Are you convinced that Face ID is a suitable replacement for Touch ID? Let us know your thoughts in the poll below and offer up some more thoughts down in the comments!