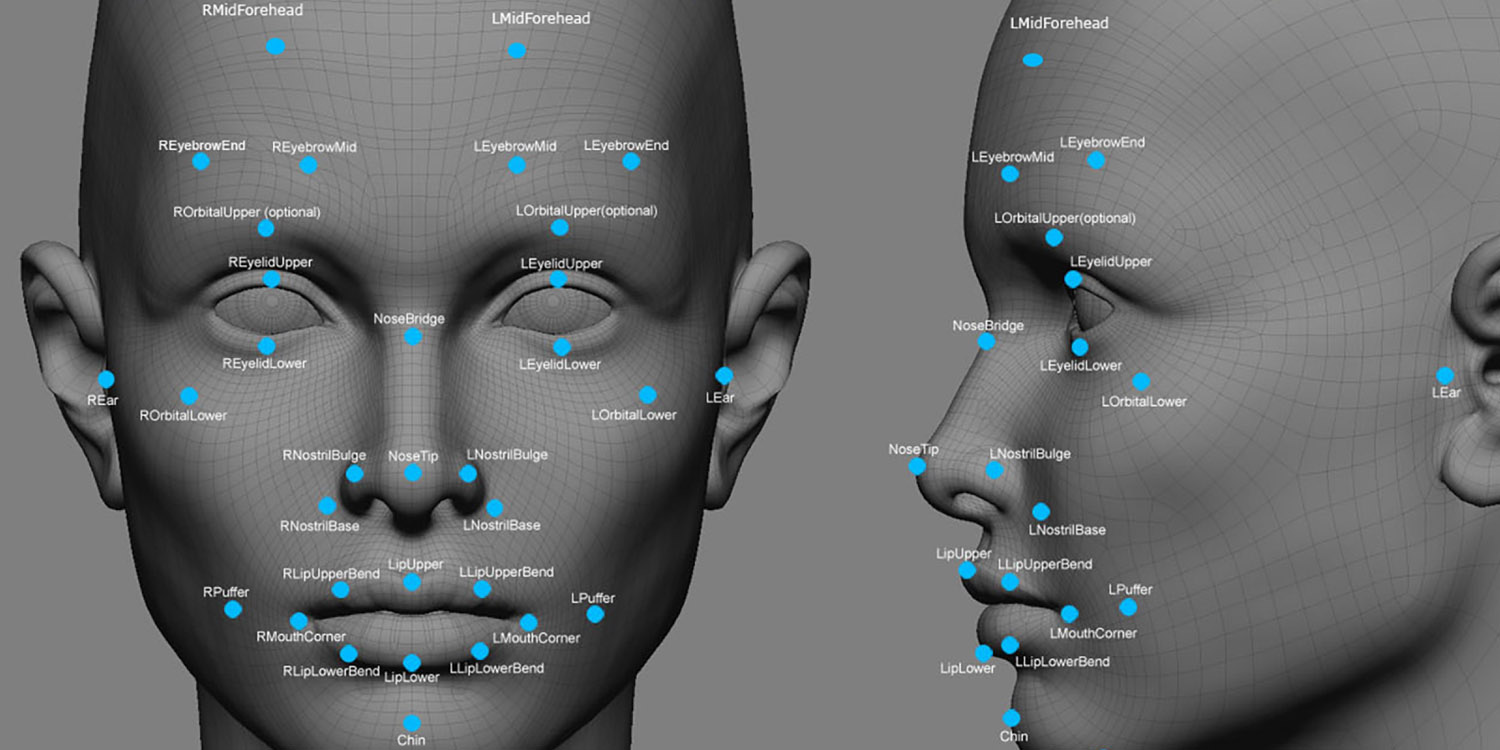 A Korean report on the Samsung-made OLED display for the iPhone 8 claims that the speed of the facial-recognition system used in the device will be measured in ‘millionths of a second.’

All the latest reports are pointing to Apple abandoning TouchID in the new flagship phone, replacing it with face recognition for both unlock and Apple Pay authorization. Though concerns have been expressed about this, it appears that Apple may have successfully addressed them …

One concern was the convenience of face recognition to authorize Apple Pay transactions, where the phone will typically be held out to the payment terminal at a very oblique angle. The system used by Apple is said to allow face identification even when held flat.

Today’s report from the Korea Herald suggests that speed won’t be an issue either.

The new facial recognition scanner with 3-D sensors can deeply sense a user’s face in the millionths of a second.

No source is given for the information, but with a Korean publication, and Samsung making the displays, it isn’t hard to guess. It’s not believed that Samsung is making the face recognition system, but the company may well have information on the complete display assembly.

It’s also expected that the system will use infrared, so that it works in the dark and in low light, as the WSJ notes.

Depth-sensing technology, generally called “structured light,” sprays thousands of tiny infrared dots across a person’s face or any other target.

By reading distortions in this field of dots, the camera gathers superaccurate depth information. Since the phone’s camera can see infrared but humans can’t, such a system could allow the phone to unlock in complete darkness.

Qualcomm is claiming that its own tech will allow future Android phones to match or beat the facial-recognition capabilities of the iPhone 8.

The latest claimed leaks of iPhone 8 parts show the display assembly, complete with notch for the cameras and sensors.