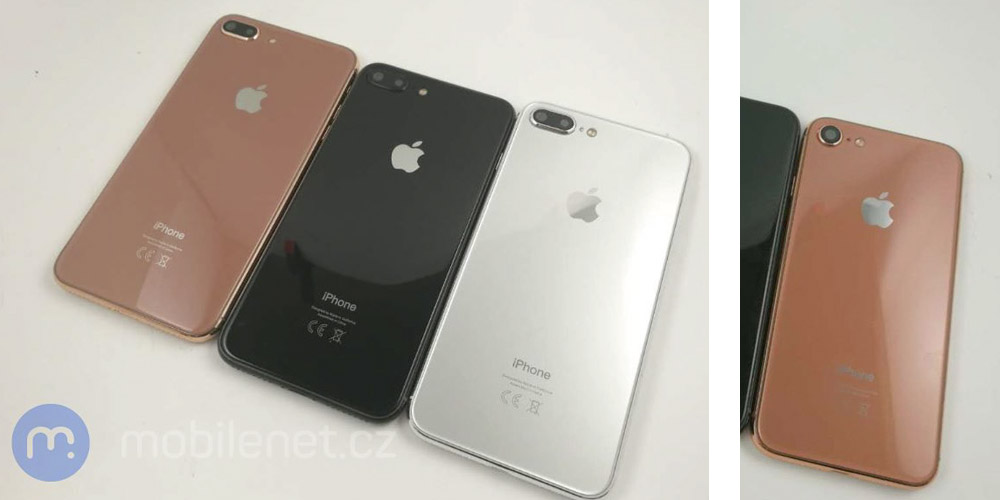 We’ve seen an endless stream of mockups, renders and dummy models of the iPhone 8. More recently, we’ve seen these in a rumored new color: copper.

Less attention has been paid to the iPhone 7s, but we have seen some dummy models of this too. And today we get a look at how the iPhone 7s might look if it too is made available in the new copper color …

While we’re expecting the iPhone 8 to have a vertical layout for its dual cameras, to offer better functionality when held horizontally for augmented reality applications, the iPhone 7s Plus is believed to retain the side-by-side layout of the iPhone 7 Plus. This may be because Apple wants a clear visual separation between the models as well as better AR performance on the flagship model.

The site also has dummy models of the smaller iPhone 7s, with just a single camera.

We’ve seen a number of images now of the reputed new color. Different exposures and lighting conditions give varying appearances, but it does definitely appear to be intended to be copper rather than gold.

I’ve never personally been a fan of any of the gold colors Apple has offered, but if this new copper color is real, I’ll at least be taking a look at it in the glass before making my decision. What are your own views?