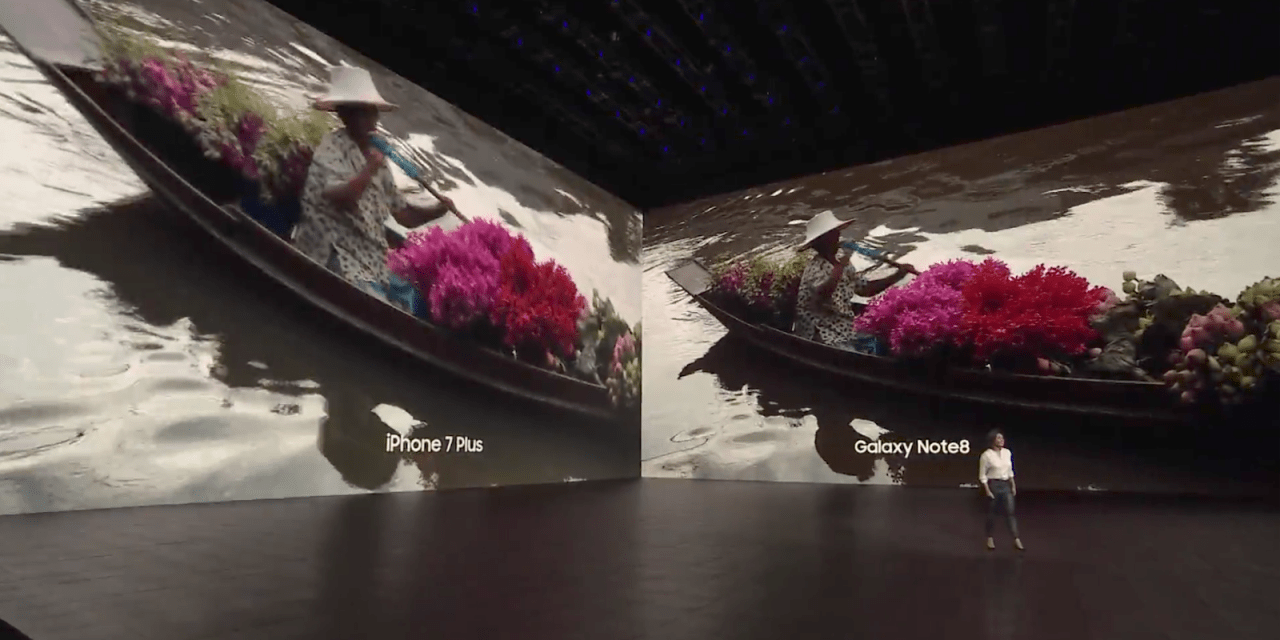 Samsung today officially announced its new flagship Galaxy Note 8 device ahead of Apple’s iPhone 8 and compared some of the device’s new features directly to iPhone.

While showing off the new camera software features at today’s event, the company compared them to the iPhone 7 Plus on stage to demonstrate how the Note 8’s camera performs better (as pictured above).

The Note 8’s specs include a large edge-to-edge 6.3-inch SuperAMOLED 2960×1440 display, dual-cameras, 6GB RAM, and as always, comes with the company’s S-Pen stylus which it says is also new and improved. 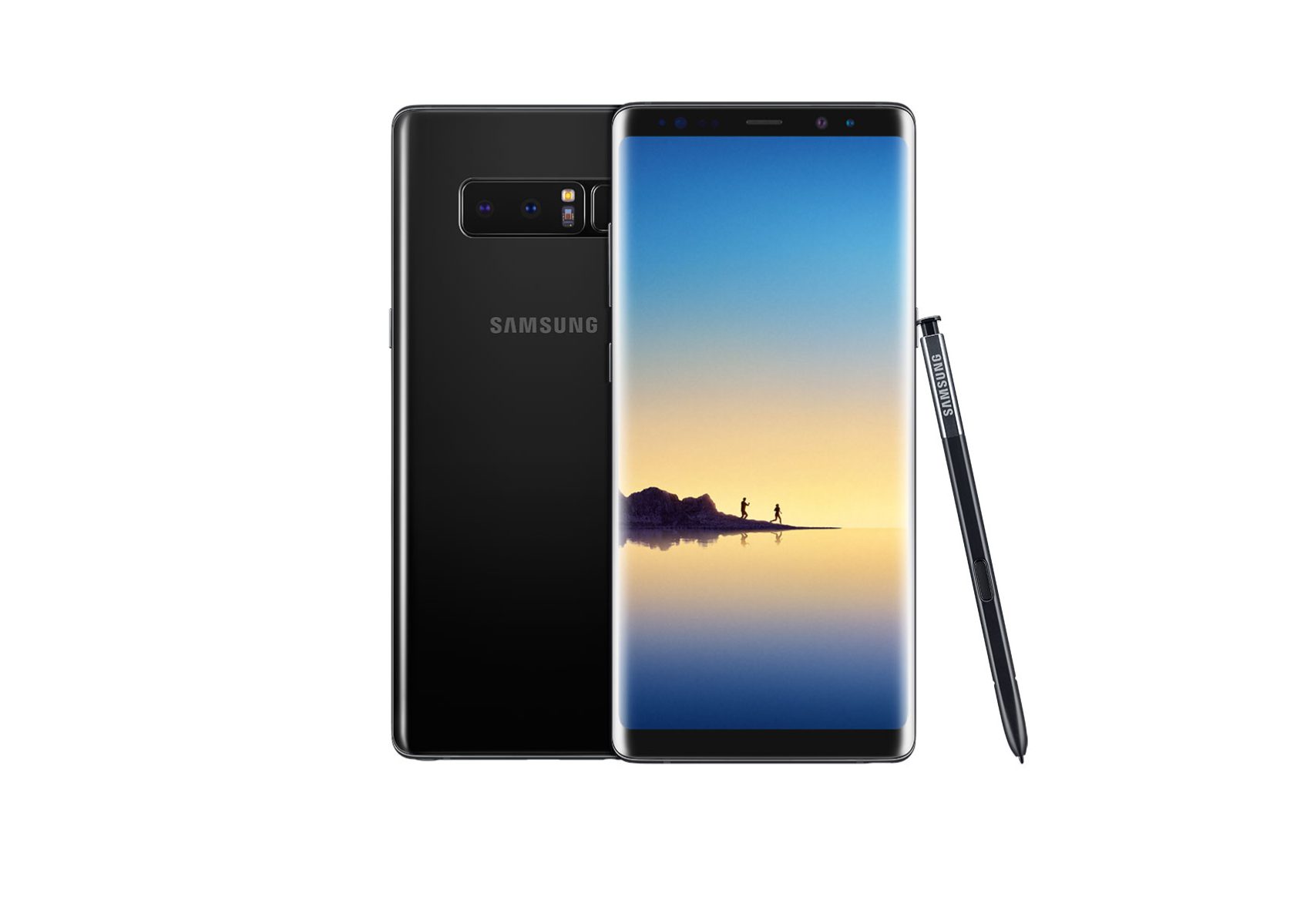 On the Note 8, Live Focus allows users to adjust the blur and focus of the background in photos in real-time and after they are taken: 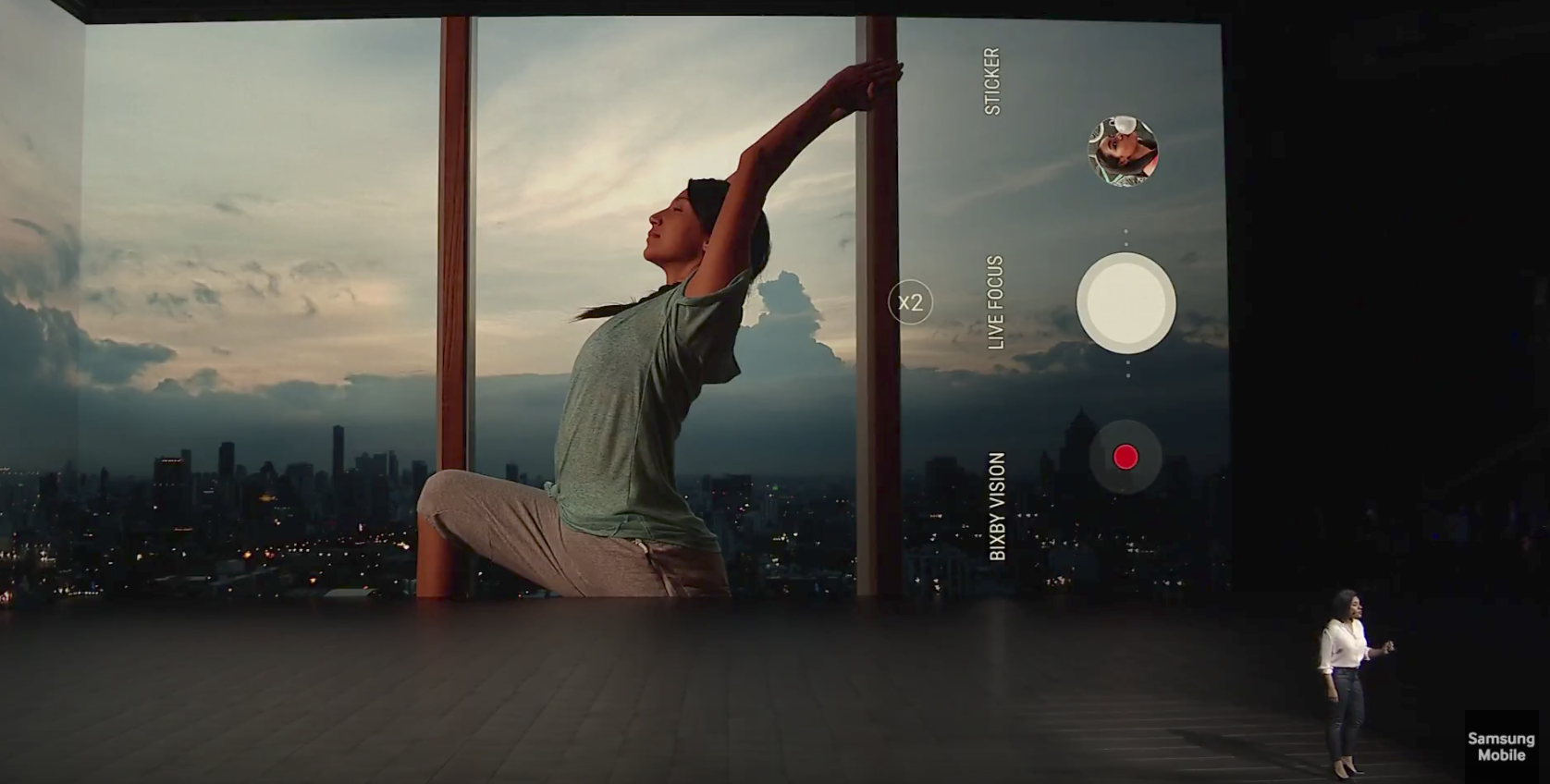 Samsung is planning on launching the Note 8 on September 15, right around the time Apple’s iPhone 8 event is expected, and will open up preorders through partners over the next couple days.

Head over to 9to5Google for all the details on the new Note 8 as the event continues to unfold: