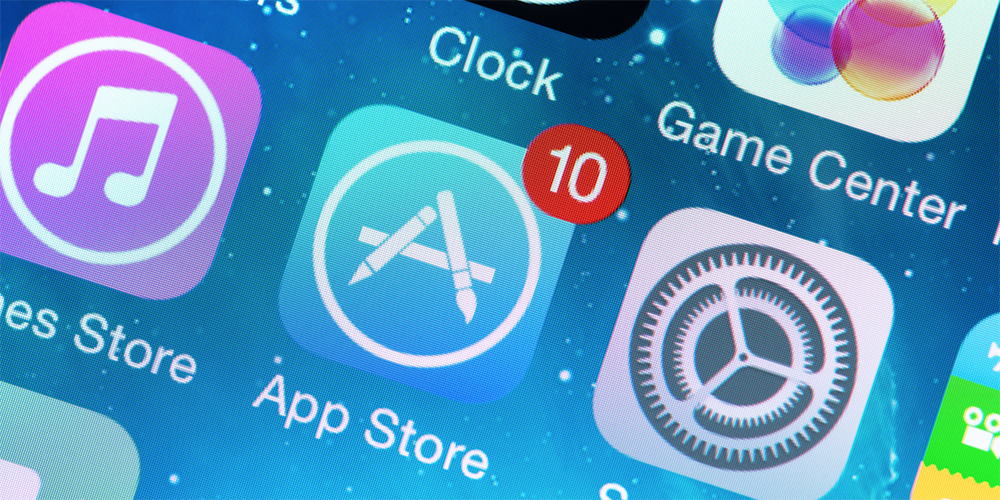 As Apple has been removing popular apps in Iran from the App Store, the company has been sharing a message with developers saying that U.S. sanctions are the cause of the issue.

The New York Times reports that a popular app in Iran which was similar to Uber was pulled from App Stores today. In previous weeks shopping and food delivery apps have also been removed. Apple is reportedly now “…moving aggressively to shut down Iranian apps.”

Here’s the information that Apple has been sending to affected developers:

Under the U.S. sanctions regulations, the App Store cannot host, distribute or do business with apps or developers connected to certain U.S. embargoed countries.

NYT writes that due to the U.S. sanctions, Apple doesn’t operate any official business in Iran or have an Iranian App Store. However, millions of iPhones are smuggled in to the country and developers use other countries’ App Store to create and share apps.

One business owner whose app was removed wrote the following:

“We work so hard, and have to fight all the time, and now this,” he said in an interview. “No one with an iPhone can download any of the popular apps any more. Imagine if in the U.S. you wouldn’t be able to get Uber on your phone.”

Interestingly, Google interprets the U.S. regulations differently than Apple and is taking the following approach:

Google, which allows Android developers to publish apps in Iran so long as they do not involve purchases, does not appear to have taken a similar action against Iranian apps in its Play store, and its formal Play guidelines allow apps to be distributed in the country.

Earlier in the year Apple removed The New York Times apps in China due to violation of local regulations. Late last month, Apple began removing VPN apps from the China App Store, sharing with developers that it was due to illegal content being contained in the apps.

Apple wants to be a big player in China and staying on the good side of government is in its best interests, as it looks to the emerging middle class as a growth opportunity for iPhone sales. The company announced a new VP position dedicated to managing Apple’s operations in China earlier this month.

Apple declined to comment on the issue to The New York Times.