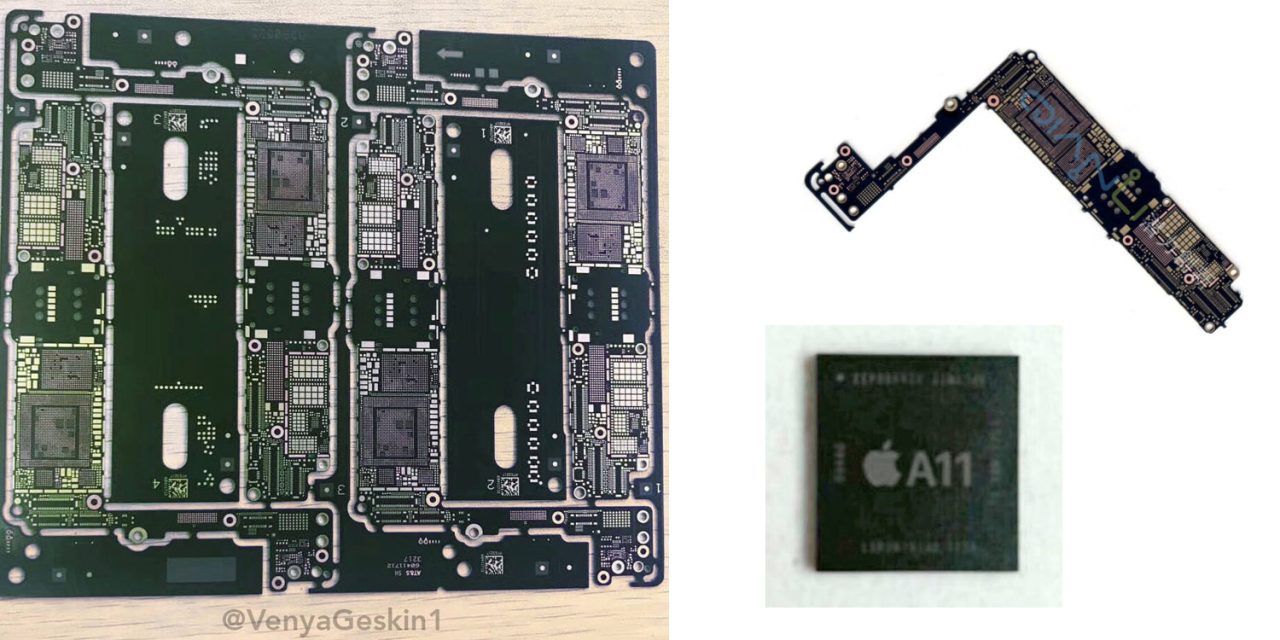 Most of the claimed parts leaks to date have been for the iPhone 8, but there are a few photos purporting to be of iPhone 7s components. These include shots of the A11 chip destined for this year’s top-end iPhone, also reported to be used in the 7s.

Benjamin Geskin tweeted a logic board photo which is an exact match for separate photos we’ve received, and is also consistent with past models.

An A11 chip would give the 7s comparable performance to the iPhone 8, though it may have different specs in terms of other components, like RAM – and the flagship phone will of course have additional features like the expected face recognition and advanced augmented reality system.

While we’ve seen less information on the iPhone 7s, a recent video did compare a dummy model with a similar mockup of the iPhone 8. 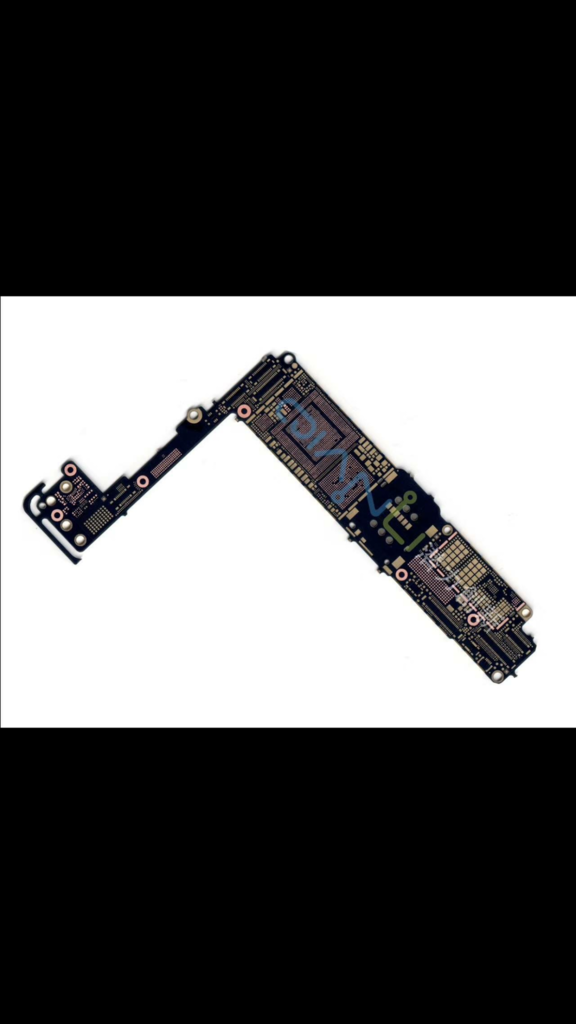 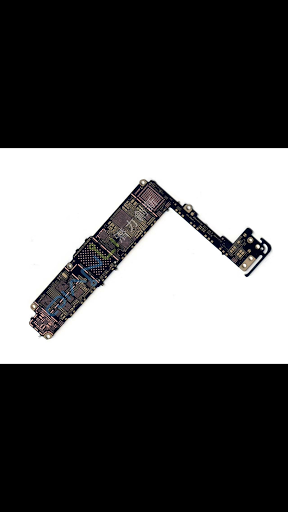