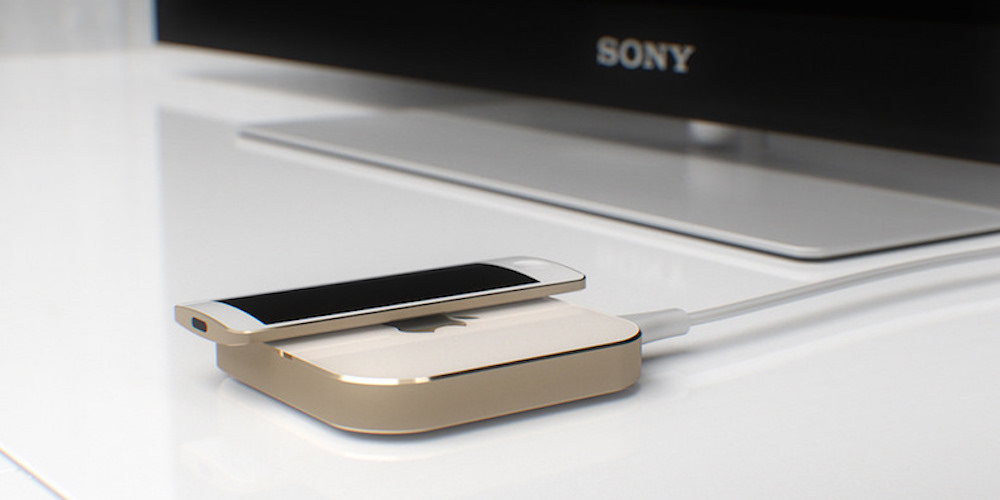 Tim Cook said at WWDC that Amazon’s Prime Video service would be arriving on Apple TV this summer, but a new report now says that may not be the case.

Apple is expected to announce its latest Apple TV with 4K/HDR support alongside new iPhone and Apple Watch models at its all but official September 12 event.

In addition to 4K support, Apple set the expectation at WWDC for Amazon’s Prime Video service to be supported on Apple TV sometime this summer. Now, a new report from Recode shares that Prime Video support may not be ready for the new Apple TV launch.

Discussing a variety of the roadblocks Apple has hit with its Apple TV plans, Recode mentions this about the upcoming Prime Video support: “Though sources say the app may not be live in time for next month’s product launch.” If we don’t see the feature arrive with the September 12 event, there’s still a chance Apple could make it happen as it technically has ten more days before summer is officially over to roll out Prime Video.

Features like 4K support and Amazon Prime video aren’t anything new for Apple’s competitors’ devices (which also have much lower prices). While the new 4K Apple TV (and eventual Prime Video support) may bring it closer to on-par with Roku and other hardware, Apple will have to bring more to the table to win over consumers and grow its market share.