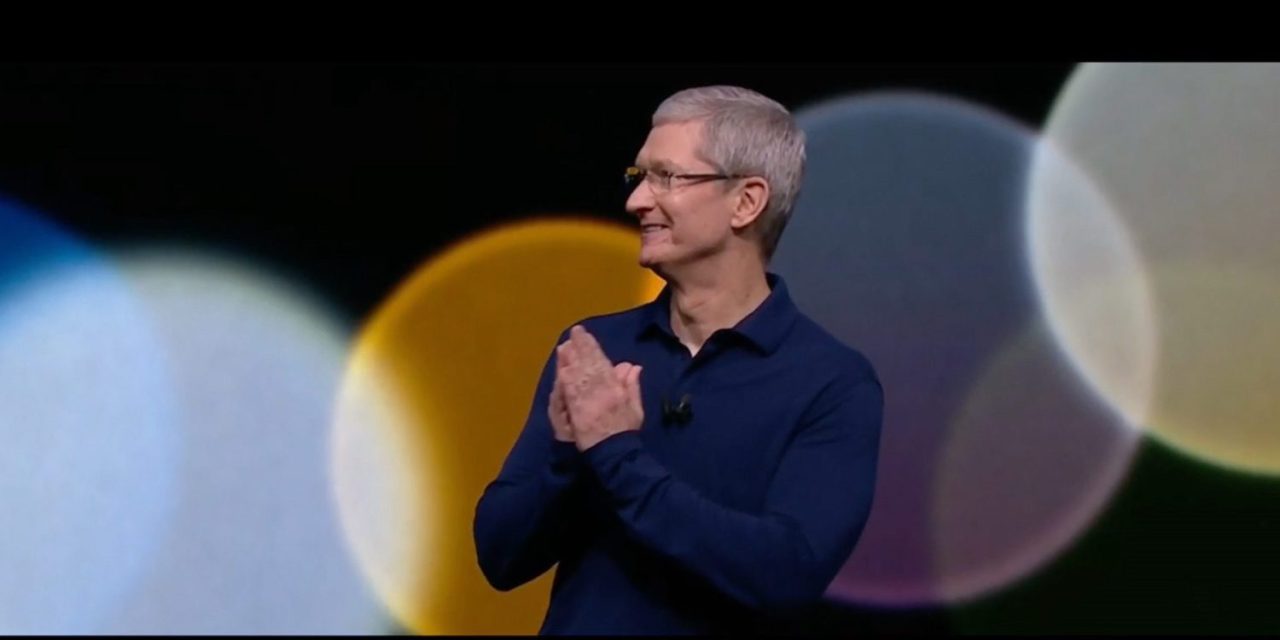 The Wall Street Journal is reporting that Apple has indeed scheduled an event on September 12. On that date, Apple is set to announce the new iPhone models, as well as cellular Apple Watch and a 4K Apple TV set-top box. We are still waiting for Apple to send out invites to press to make the event official, although it is all but confirmed at this point.

In terms of event location, the report says that the company is ‘aiming to use’ the Steve Jobs Theater in Apple Park for the first time …

The Apple Park location is not set in stone, and depends on construction timelines. Recent drone shots of the theater show that the surrounding areas is still pretty barren in terms of tress and fauna. For the past two years, Apple has used the Bill Graham Civic Auditorium as the venue, so that is the likely fallback plan.

Carriers were apparently informed of the September 12th date last week, allowing them to prepare marketing materials for iPhone preorders.

Although Apple is readying several new products for the event, all eyes will be on the ‘iPhone 8’ (tentatively named) representing the first major design overhaul to the phone in three years. The device will feature a 5.8-inch OLED display for the first time, in a chassis that is barely larger than the current 4.7-inch iPhone 7.

As well as the new stainless steel and glass industrial design, the OLED iPhone will feature wireless charging and a 3D front-facing sensor for facial recognition. This means users will be able to unlock the phone simply by looking at it.

The company will also introduce iterative updates to the existing iPhone lineup, tentatively referred to as ‘iPhone 7s’ devices. The external design of these phones will largely resemble the current iPhone 7 and 7 Plus, but feature glass backs. Whilst the OLED iPhone is expected to hit the $1000 mark in terms of price point, the 7s phones will likely be sold at the normal $649 starting price.

In addition to the new iPhones, the company will announce new ‘Series 3’ Apple Watch hardware including LTE cellular models. There should also be an update to the Apple TV, adding 4K HDR output. A September 12th event should mean availability of new iPhones as soon as September 22nd, if Apple sticks to usual product rollout patterns.