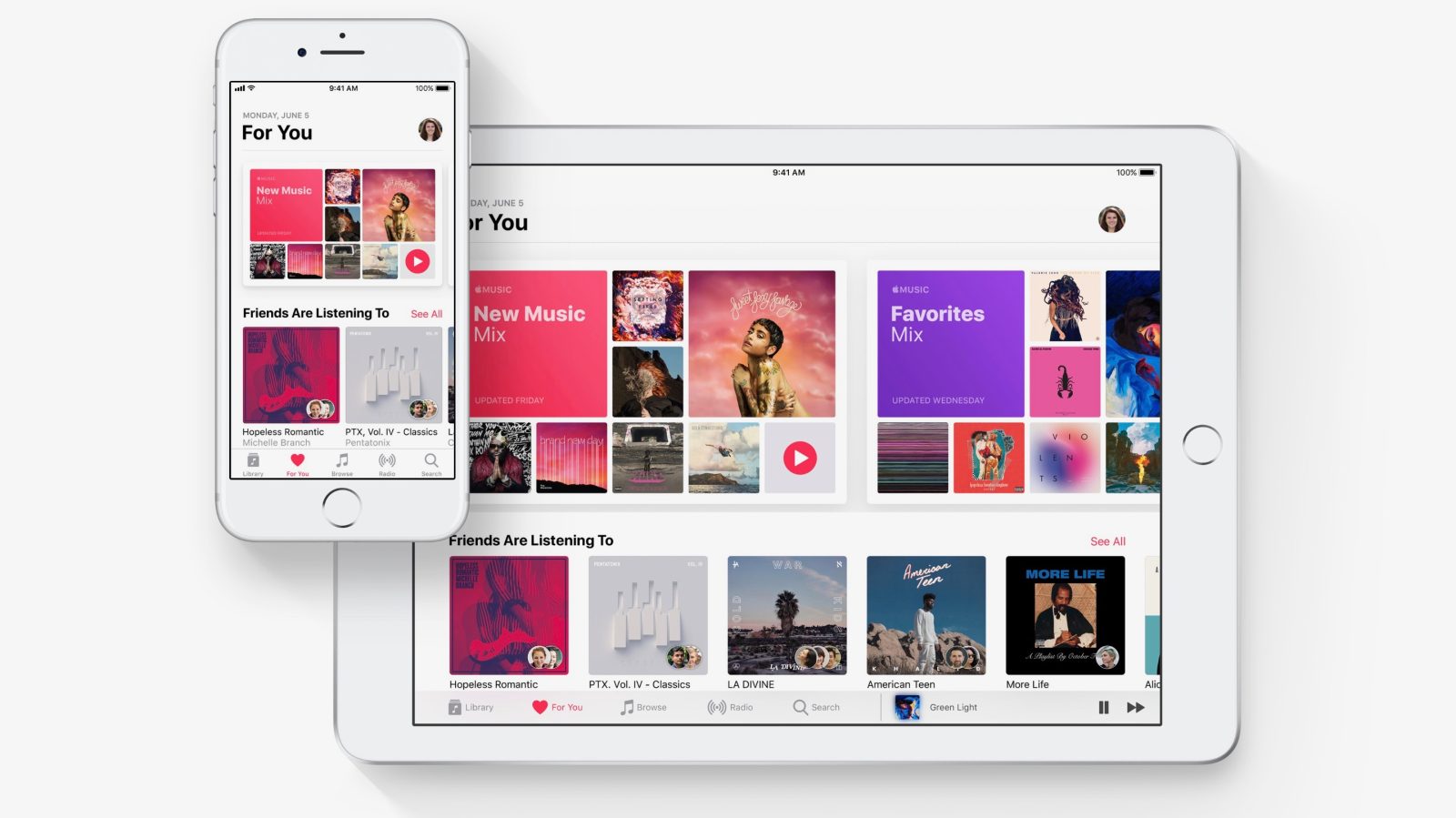 It’s only been a few days since the last iOS 11 beta, and today Apple has released the ninth developer beta preview. iOS 11 brings new features like drag-and-drop and a redesigned multitasking interface for iPad, a new customizable Control Center, and much more.

iOS 11 beta 9 is currently only available to registered developers for now. Apple typically holds new public beta versions for a few days for major updates, although recent versions have launched on the same day.

Apple’s previous iOS 11 betas introduced new Maps and App Store icons and other refinements. As we approach the final release next month, we expect more stability and fewer noticeable changes.

For a comprehensive look at everything new in iOS 11 so far, check out our hands-on videos below: