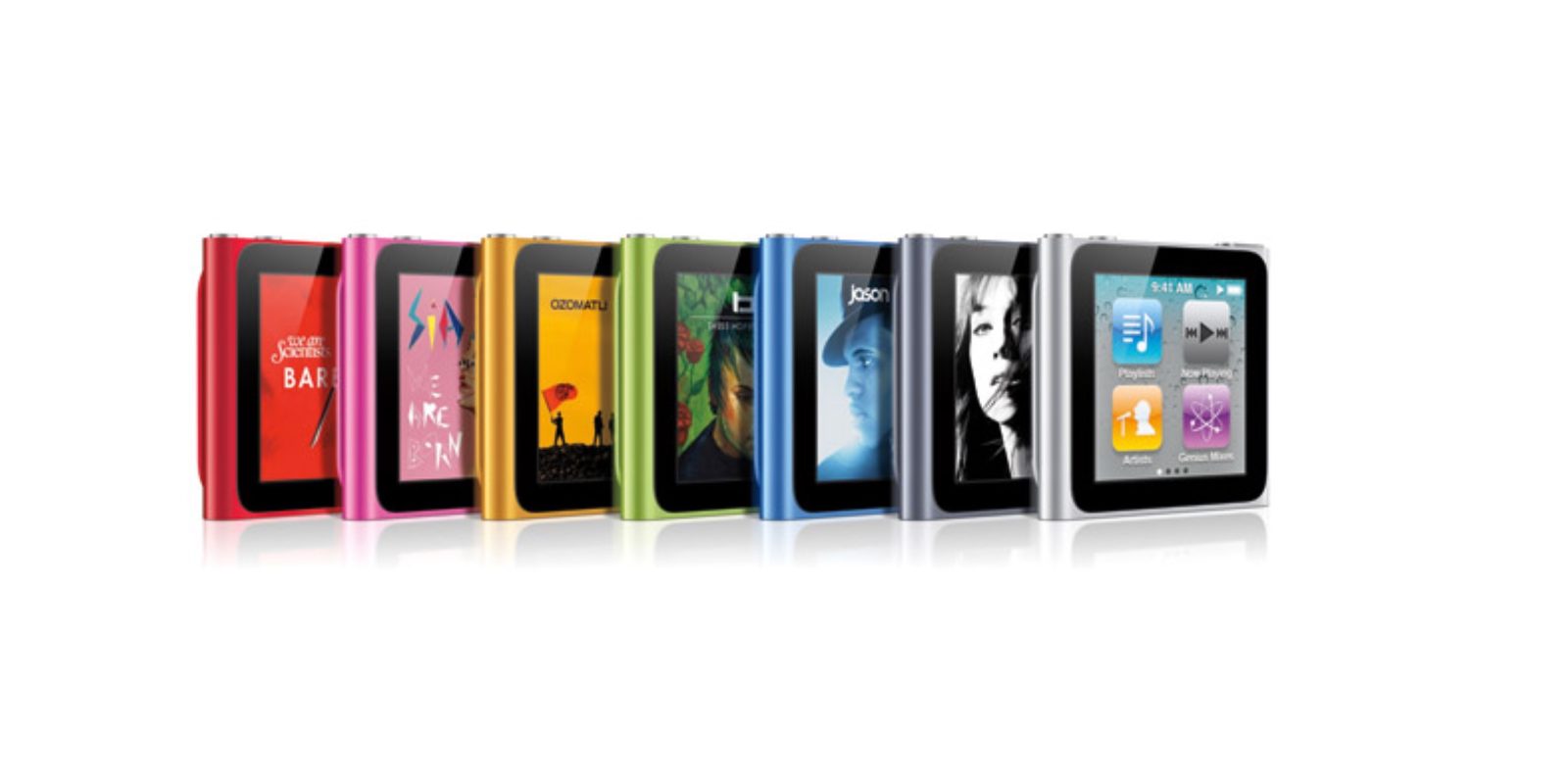 Apple this week has added another product to its obsolete category: the sixth-generation, Apple Watch-esque iPod nano. In being obsolete, the device is no longer supported by Apple customer service for repair or servicing.

This shouldn’t come as too big of a surprise., though Apple regularly adds older products to its “vintage and obsolete” product category and it discontinued the entire iPad nano and iPod shuffle brands earlier this year. Now that the sixth-generation iPod nano is formally obsolete (via MacRumors), Apple is not obligated to provide support except in California where state law requires extended coverage.

The sixth-generation iPod nano was originally released in September of 2010 and discontinued two years later. What set this iPod nano apart from its predecessors was its all-new, square design. The device essentially looked like an Apple Watch without the straps, though a variety of accessory makers produced watch straps for the device.

Apple earlier this year made a handful of Macs and iPhone models obsolete, including select MacBook Air and MacBook Pro models, while it also phased out other Macs last year. Prior to that, the company transitioned the iPhone 4, late 2010 13-inch MacBook Air, 3rd-generation AirPort Extreme and 2nd-generation Time Capsule to obsolete status.