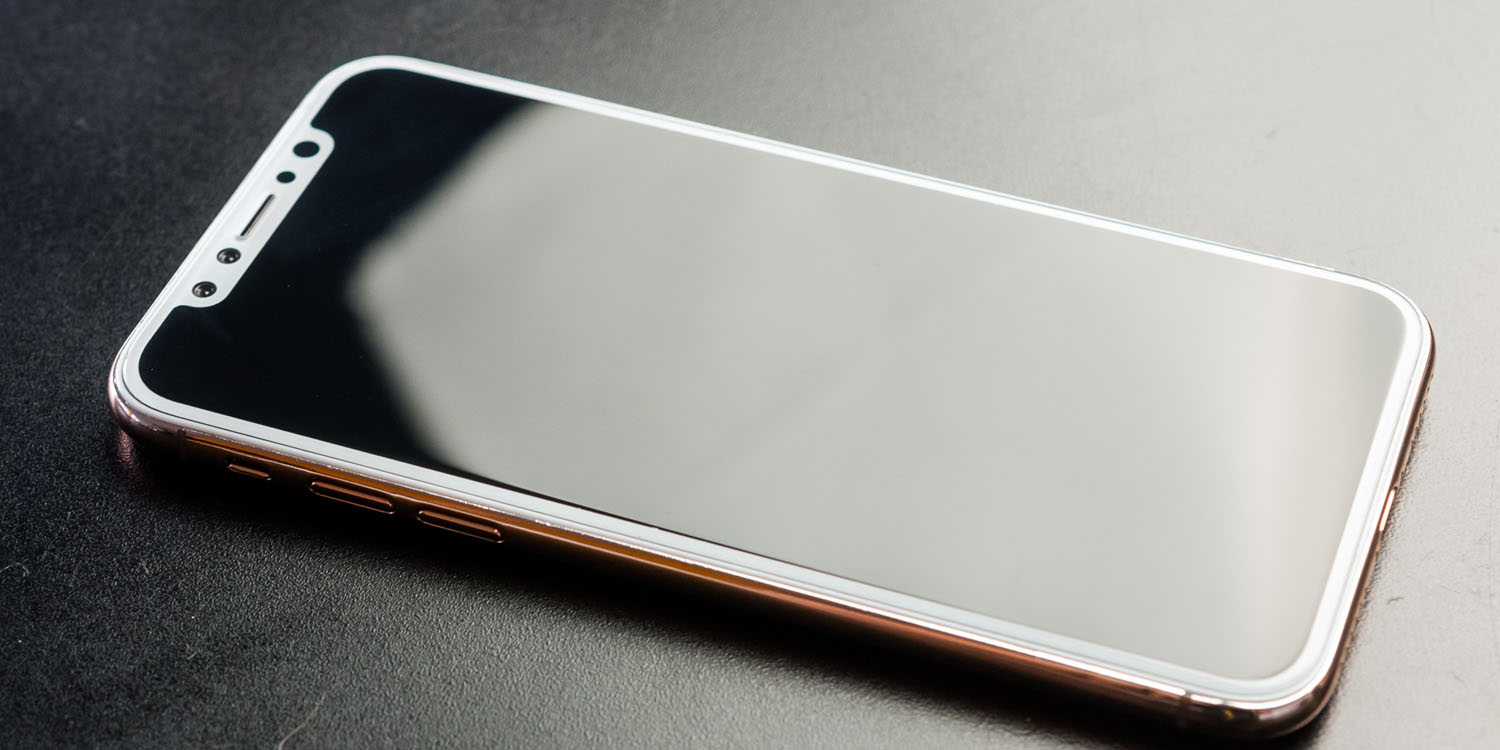 We’ve heard many reports suggesting that Apple is experiencing significant difficulties with development and production of the iPhone 8/Edition/X. A WSJ report yesterday suggested that Foxconn is trying to recruit additional staff to make up time, but a separate TechCrunch one cited ‘trusted sources’ in stating that shipping will be significantly delayed.

Apple’s guidance calls for total revenue in the $49-52B range in the current quarter, ending on September 30. Usually, this quarter would benefit from a large chunk of opening weekend sales from the latest iPhone models, but this has now been called into doubt by the reported delays.

The WSJ report suggests that analysts are now likely to downgrade their sales forecasts not just for this quarter, but also for the key holiday quarter, when Apple usually sees its strongest sales.

New iPhones typically are in short supply when first released. But if shortages of the new phone extend beyond the initial sales period, which is expected to begin Sept. 22, analysts and investors could dial back their projections for sales in the crucial holiday period.

Apple likes to play safe with its guidance, so missing the bottom end of the projected range would be embarrassing.

Two issues in particular are said to have plagued the new iPhone, one at the development stage, one during production.

Apple reportedly struggled for some time to embed Touch ID into the display before abandoning it in favor of face recognition. And once production began, OLED yield rates were said to be as low as 60%. Although Samsung Display, which is making the panels, has a lot of experience of manufacturing OLED screens for its own devices, the design of the iPhone display is said to be more complex.

At this stage, it’s unclear whether Apple will ship any of the new flagship iPhones in September, though pre-orders are expected to go live not long after next week’s keynote. We’ll of course be bringing you live coverage of the event, including the answer to the question of when the first devices will ship.