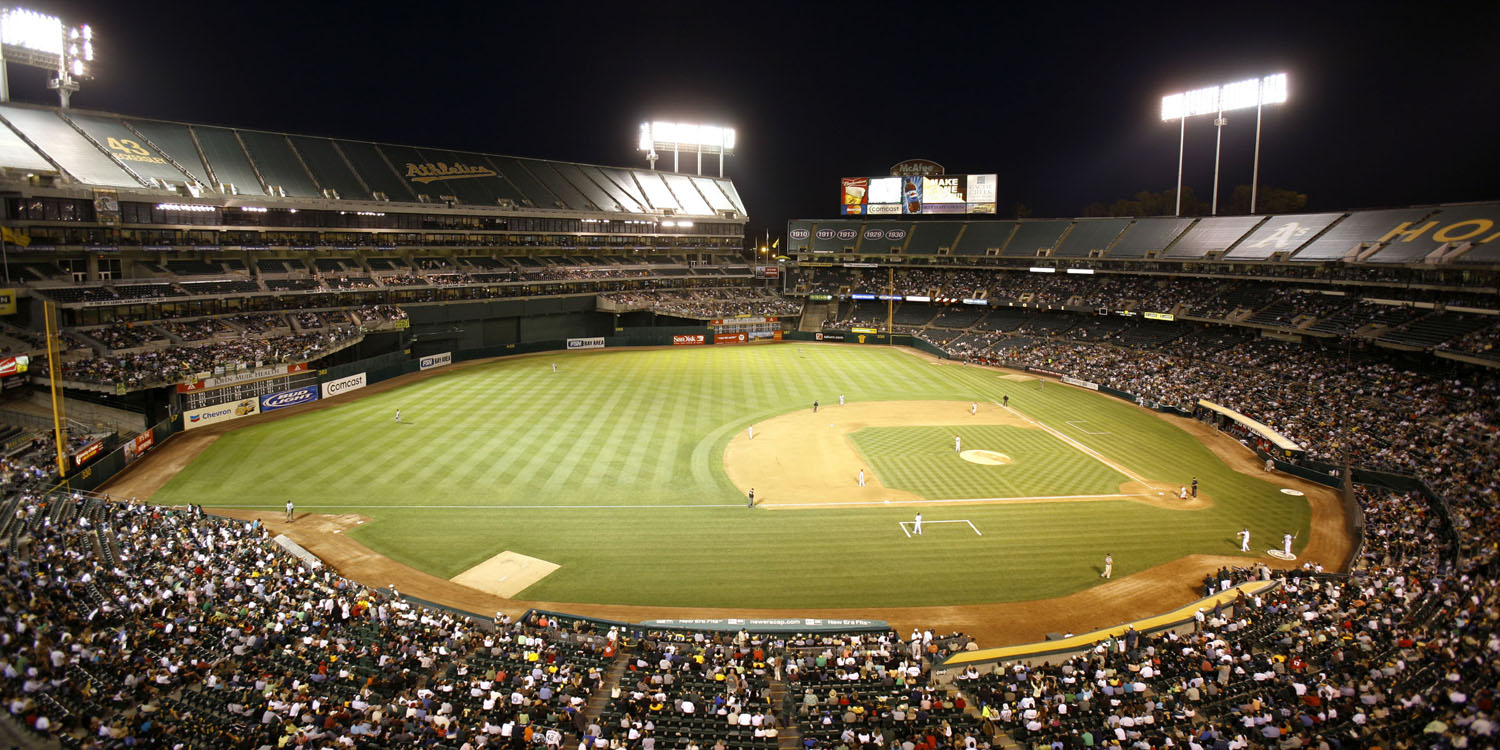 Major League Baseball says that it has been trialling the first ever NFC tickets in Apple Wallet. A trial by Oakland Athletics lasted for six games, and was evidently deemed a success as 23 MLB teams will be using the technology next year …

TechCrunch reports that the same system will also be offering contactless entry to other events.

The tech is being developed by Tickets.com, which is a wholly-owned subsidiary of MLBAM. They power the ticketing for 23 MLB teams and while there will be no more games this season that support contactless entry, the firm will be working with those teams (and its non-MLB clients) to implement the technology for the 2018 season.

Previous use of Apple Wallet to access events, board planes and so on has been done with an optically-scanned QR code, but NFC is both more reliable and more secure.

It’s a safe bet that Tickets.com is not the only company working to allow NFC-based ticketless entry through Apple Wallet, so I’d expect this to be commonplace next year.

Paper tickets are rapidly-looking like an endangered species. Back in August, Miami Heat announced that it would be the first team in the National Basketball Association to accept only etickets.