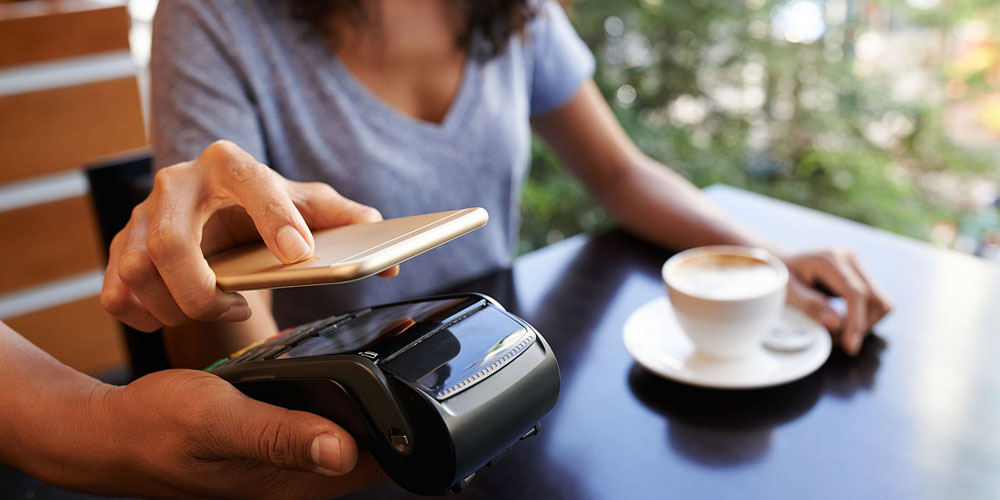 Third-party app developers will for the first time get access to the NFC chip in the iPhone 7/Plus (and presumably this year’s iPhones) in iOS 11. To date, only Apple Pay has been allowed to use the near-field communications chip.

Apple’s WWDC keynote did give one hint that use of the chip was being extended beyond payment when it showed the Apple Watch syncing data with gym equipment, but a new developer document says that third-party apps will be able to use it too …

The document was spotted by Engadget.

The new framework appears to let the chip in the latest iPhones read any tags – not just Apple Pay tags – and take action on them based on the phone’s location. NFC could open up more ways for iOS apps to communicate with connected devices and iPhones could also replace NFC-based keycards or transit passes like London’s Oyster card and the Bay Area’s Clipper card.

Whether the type of payment card use referred to would be permitted is, however, not certain. Apple has strongly resisted giving NFC to bank apps on security grounds. The company argues that Apple Pay represents the gold standard for payment security, and doesn’t want banks to be able to offer less secure solutions.

Engadget also speculates that Apple may prohibit device pairing via NFC in order to maintain the exclusivity of its proprietary easy-pairing system based on the W1 chip. This method of pairing is currently limited to AirPods and several Beats headphones.

Apple’s developer document doesn’t give many clues as to the forms of usage that may or may not be permitted.

It appears apps will only be allowed to read NFC tags when they are in the foreground, so they won’t be able to pop up notifications automatically when a tag is detected.

The NFC chip is highlighted in yellow in the iFixit teardown photo of the iPhone 7, below. One jailbreak developer did recently manage to get unofficial access to the chip. 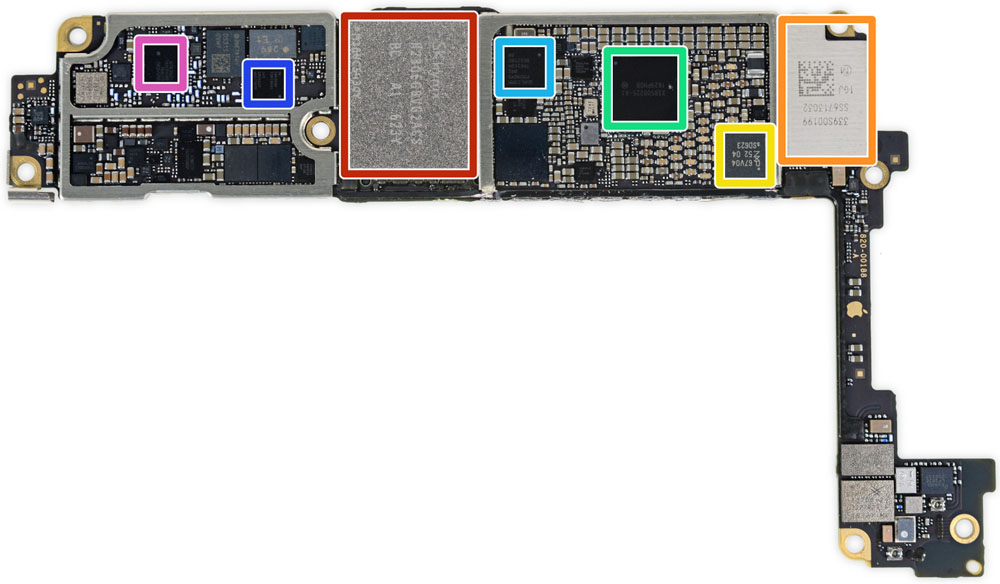