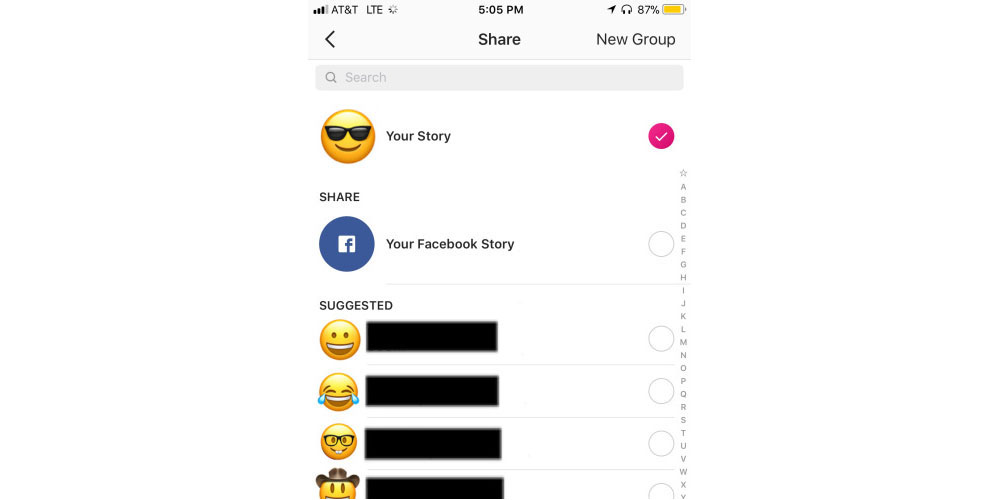 If you’re a fan of Instagram or Facebook Stories – posts of photos and videos which automatically disappear after 24 hours – you’ll now be able to send to both platforms with a single post.

In a feature currently rolling out to Instagram users, there’s a new Share option when posting a story which says “Your Facebook Story”. Check that, and it will be automatically cross-posted to Facebook Stories …

The feature was first tested in Portugal last month before TechCrunch spotted it in the U.S. and got confirmation from Facebook that it’s coming to everyone.

The feature only works in one direction at present, though Facebook apparently ‘hasn’t ruled out’ letting you start with a Facebook Story and cross-posting it to Instagram.

Instagram rolled out a new poll feature earlier this week, allowing users to include a two-option poll as part of a Story.