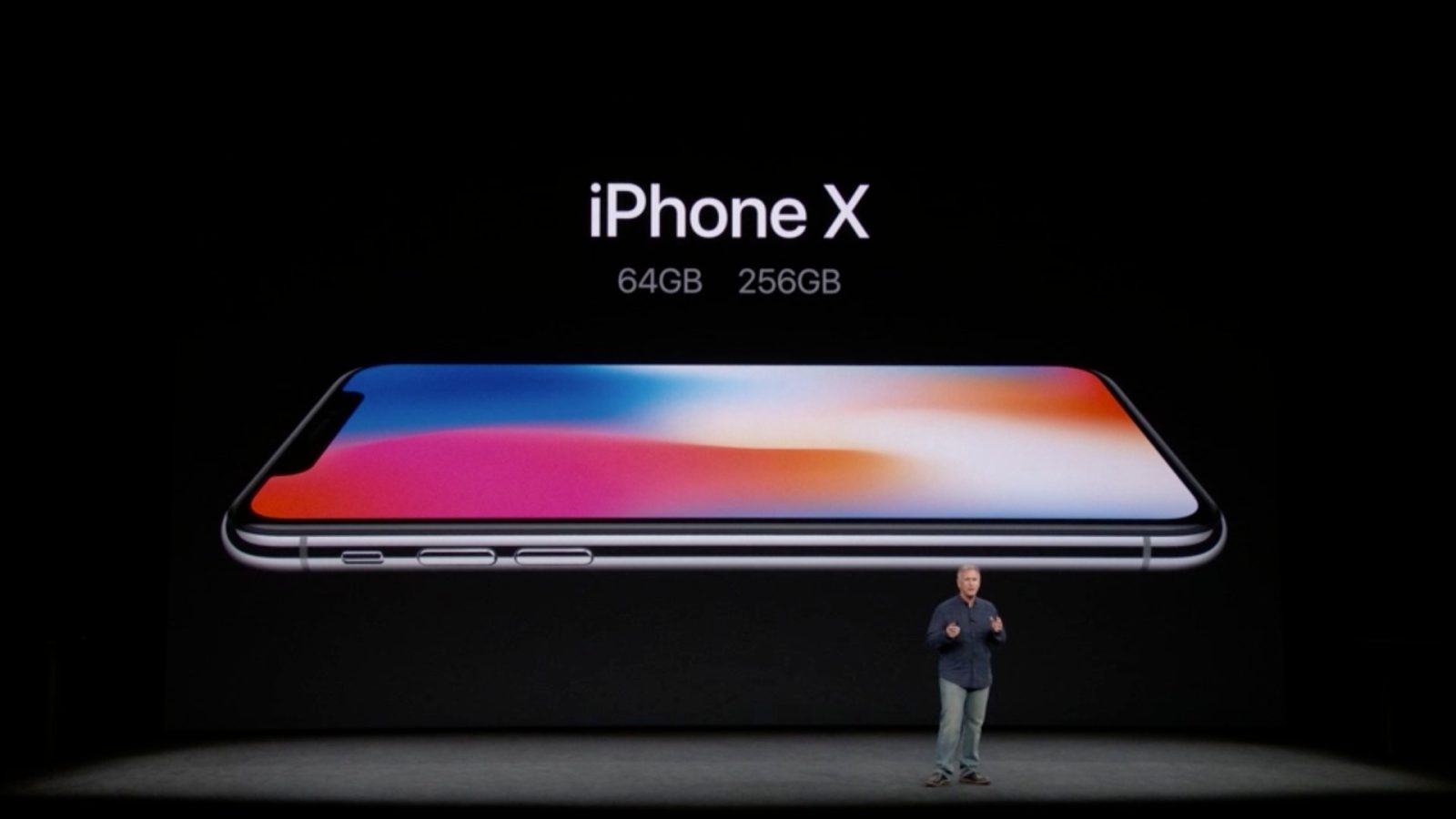 Immediately after Apple unveiled Face ID last month, United States Senator Al Franken sent a letter to Tim Cook raising some concerns about security and privacy. A month later, and after publicly publishing a security white paper answering many of the questions, Apple has responded to Franken…

In a letter from its VP for Public Policy Cynthia Hagan, Apple acknowledged many of Franken’s concerns. Apple explained that all information is sent to the on-device Secure Enclave for processing and also noted that Face ID data is encrypted and never leaves a user’s devices.

CNET notes of Franken’s response to Apple. The senator, who is chair of the Senate Judiciary Subcommittee on Privacy, Technology and the Law, praised Apple for being attentive to privacy concerns and for its willingness to work with his office:

“I appreciate Apple’s willingness to engage with my office on these issues,” he said in a statement. “And I’m glad to see the steps that the company has taken to address consumer privacy and security concerns.”

Franken also noted that he will be following up with Apple to find out more about how Apple plans to protect user data when it comes to Face ID.

Al Franken also questioned Tim Cook back in 2013 about Touch ID, asking many of the same questions about security and user privacy. Apple has worked well with Franken’s office and the Face ID request appears to be no different.