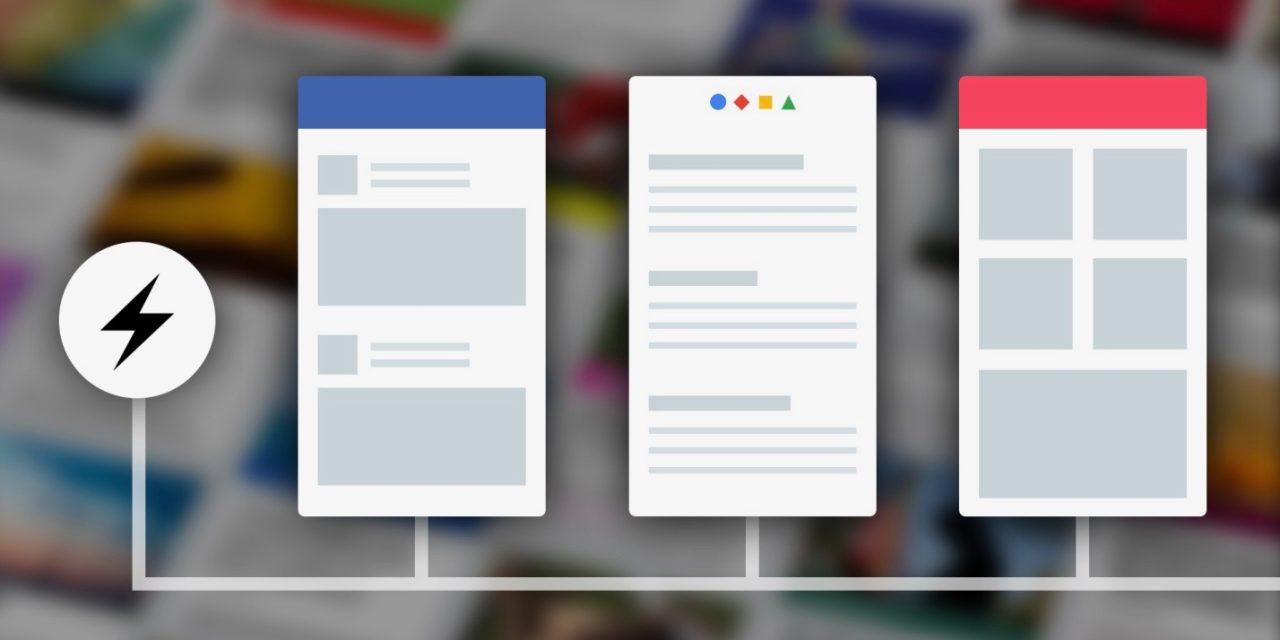 Facebook is introducing a new way for publishers to monetize content using its Instant Articles format, but the feature won’t be coming to iOS anytime soon according to Recode. That’s because the service will require a paid subscription, and Apple wants its usual cut for revenue generated through the App Store.

Facebook says it wants to give all of the subscription revenue to publishers, however, which is certainly a move that could increase adoption of the social network’s special format. Instant Articles is a publishing format optimized for Facebook’s mobile app.

Recode says the change to Instant Articles allows publishers to put paywalls around their content in Facebook’s format:

And even though the subscription is used to let Facebook users access Instant Articles, Facebook is actually only sending users directly to the publishers where they sign up for the subscription online and not through Facebook. Nevertheless, Apple reportedly views this as an in-app subscription which requires a 30% cut for Apple during the first 12-months.

Neither company has officially commented on the discussions, but Facebook’s recently hired journalist Campbell Brown said the social network is optimistic about working on all mobile platforms:

“We know subscriptions are an important business model for many in the news industry, that’s why we’ve been working hand-in-hand with publishers to create a product that will drive real value for them. We’re committed to this effort and optimistic that we’ll launch a test on all mobile platforms soon.”

For its part, Apple offers its own optimized mobile format for publishers through Apple News which is built-in on iPhones and iPads which supports paywalls. Facebook recently introduced a tool that helps publishers using Apple News also publish content using Instant Articles and ease the workload, but the paywall limitation will remain a sticking point for now.