iPhone X Face ID versus Touch ID — which is faster? 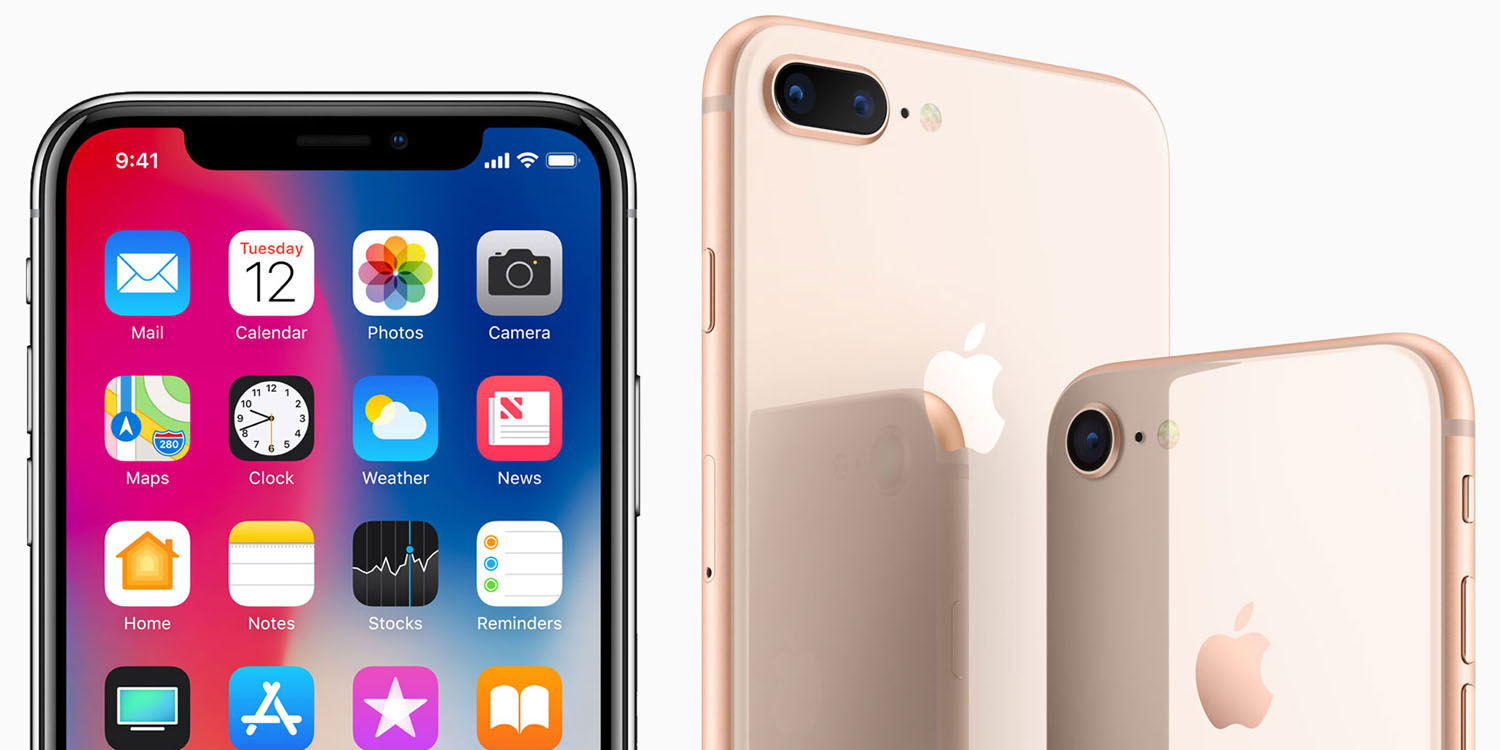 There are key differences between Face ID on the iPhone X and Touch ID on other devices — facial recognition doesn’t care if you have wet fingers or gloves, while finger print recognition doesn’t worry about you wearing a ski mask — but which is faster? Early reviews put Face ID speed somewhere between Touch ID 1 and Touch ID 2, and Tom’s Guide has tested both and recorded the numbers. Touch ID beats Face ID in terms of speed, but there are a few things you can do to speed up the process.

First, how does the data compare? Both are under two seconds, but Touch ID is under one second according to Mark Spoonauer’s testing:

With Face ID on the iPhone X, it took 1.2 seconds from pressing the side button to the iPhone X’s screen turning on and for the phone to recognize me and unlock the device. And it was another 0.4 seconds to swipe up to get to the lock screen. Total time: 1.8 seconds.

On my iPhone 7 Plus, I could get to the home screen just by pressing and holding my thumb on the Touch ID sensor in an average of 0.91 seconds.

Mark’s advice is to do something we’ve seen in other reviews and saw confirmed by Craig Federighi last month: swipe up before Face ID confirms it has unlocked to shave off time. In Mark’s testing, he saw Face ID take an average of 1.5 seconds to unlock using this method.

Testing was done with ‘Rest Finger to Open’ enabled for Touch ID and the attention requirement enabled for Face ID. If you use Touch ID with this setting turned off (which I believe is the default), unlocking your iPhone requires an extra click so a lot of users will already have slower unlock times from that.

Face ID also includes an option to disable requiring your attention (open eyes facing screen), so you may have faster results with this extra requirement disabled if you’re not worried about someone unlocking your iPhone with your face in your sleep.

I haven’t tested iPhone X yet (less than two days to go!), but I have a feeling that Face ID will still be more convenient in day-to-day use even if it takes a split second longer initially. Ideally, I’d like to see Apple include an option to not require the swipe to get to the lock screen if possible.

Check out the video on Tom’s Guide for a closer look at the speed test.