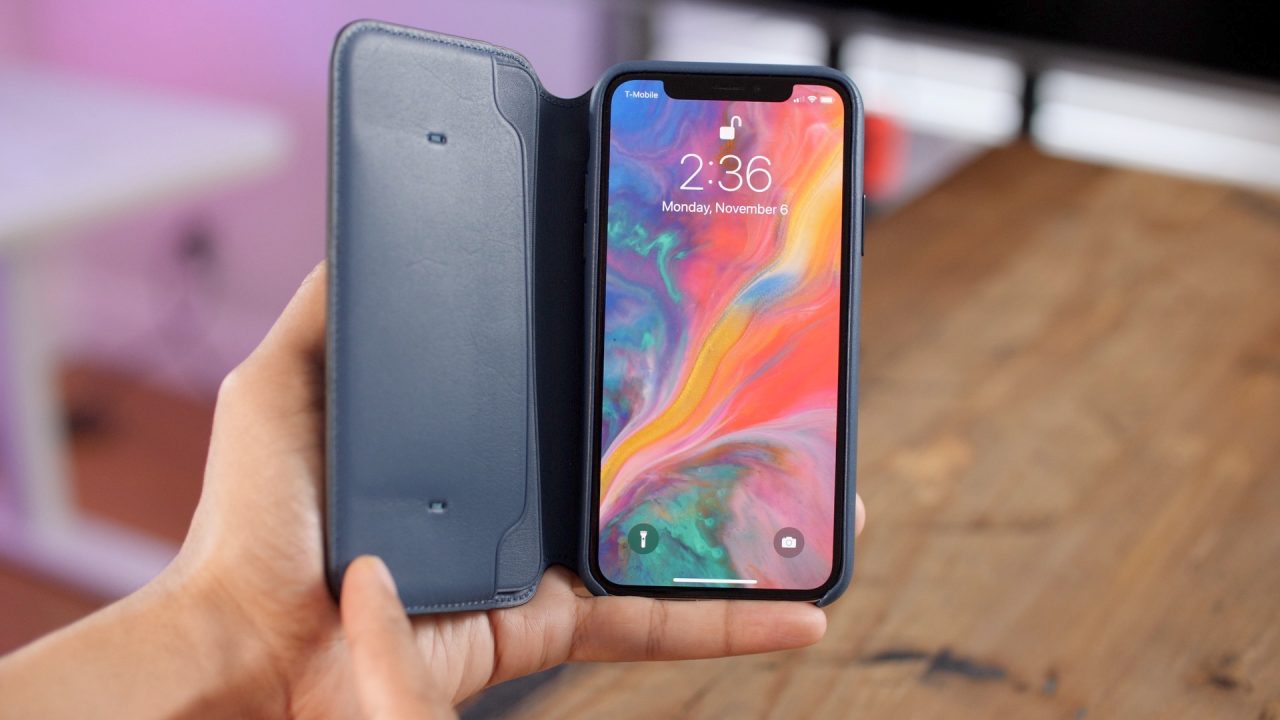 On the heels of a report earlier this week claiming Apple had surpassed Samsung in unit sales, TrendForce is out today with its latest data and predictions for the remainder of 2017. The research firm reports similar total smartphone production volume of 384 million units for Q3 2017, with that number expected grow to 424 million during Q4 during the peak of holiday shopping…

Driving that 6.3 percent increase year-over-year is largely Apple. TrendForce explains that Samsung has suffered several setbacks in China over recent months, opening the door for Apple.

This flip-flop in market position is largely attributable to Apple’s latest line of devices. During Q3, TrendForce says the iPhone 8 and iPhone 8 Plus were only enough for Apple to sustain production – with volume increasing by just 3 percent. With iPhone X production picking up, however, it’s predicted that Apple will be able to produce 81 million iPhone units during Q4.

Specifically, the firm estimates that the iPhone X will account for 33 percent of that volume – which comes out to nearly 27 million units. Meanwhile, Samsung is expected to cut its production of its highest-end devices as it faces a squeeze from Apple’s newest devices.

As for highly anticipated iPhone X, the yield rates of its key components (e.g. Wi-Fi modules and 3D sensing modules) have been lower than expected, thus delaying production of the device. With the limited support from iPhone X, Apple was not able to significantly raise its total volume.

On the other hand, TrendForce estimates that the iPhone production volume for this fourth quarter will reach 81 million units with iPhone X accounting for 33% of the total. TrendForce expects a surge of iPhone X production that will last through the first half of 2018.