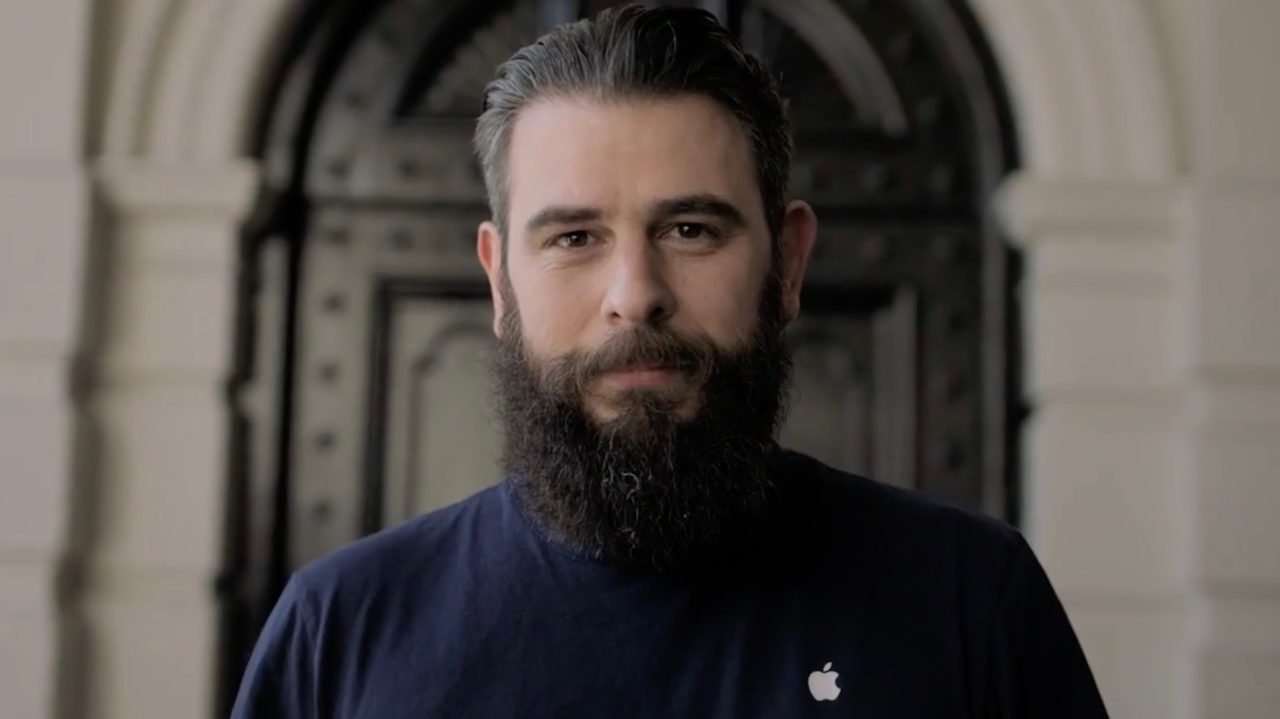 Apple has released its annual diversity report which is the first since former HR head Denise Young Smith moved to her newly created role as VP of Inclusion and Diversity. Apple highlights key data points and comparisons in the latest report compared to the last three years in an update to its Diversity microsite.

From July 2016 to July 2017, half of our new hires in the United States were from historically underrepresented groups in tech — women, Black, Hispanic, Native American, and Native Hawaiian & Other Pacific Islander.

We’re proud of our accomplishments, but we have much more work to do. As we strive to do better, Apple will remain open. As it always has been. And always will be.

Apple has also released a new video on inclusion and diversity at the company below:

You can find the latest data and comparisons at apple.com/diversity.