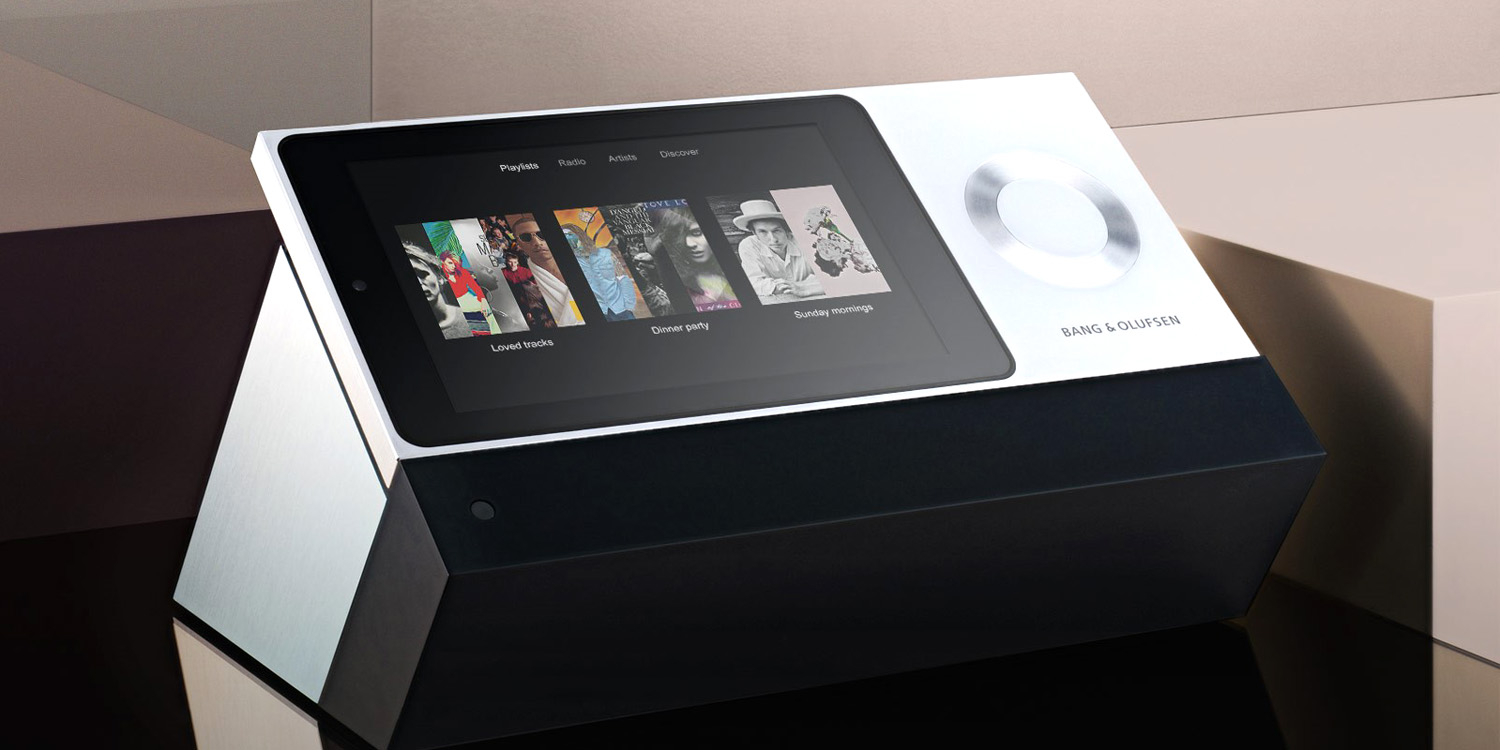 We learned yesterday that the HomePod project has something of an interesting history. In particular, it appears to have been originally envisaged less as a gadget and more as HiFi.

The HomePod was originally a side project cooked up about five years ago by a group of Mac audio engineers, who wanted to create a speaker that sounded better than the ones sold by the likes of Bose, JBL and Harman Kardon […]

The engineers wanted a product that would past muster with audiophiles. Several members of the impromptu team hailed from big-name speaker makers

Reading this, I found myself wishing for what HomePod might have been rather than what it actually appears to be …

It’s long seemed to me that Apple is missing an opportunity in audio. Apple is a premium brand with an enviable customer-base: people with a demonstrated willingness to pay for quality products. Apple also has a strong music heritage, through the iPod and iTunes in the early days to Apple Music today.

It could be making its own range of high-end audio products designed to compete with the likes of Bang & Olufsen and Bowers & Wilkins. Not just a single smart speaker, but Apple HiFi.

Sure, Apple bought Beats, and offers a range of audio products through that brand. But while I understand the reasoning there, and it was right to go after a fashionable youth brand (adding its own design influence), there’s also the opportunity for actual Apple-branded audio products pitched at a very different market. Those who want quality audio and stylish design.

I do understand the principle of the company’s ‘saying no to a thousand things’ philosophy, of course. There are any number of things Apple could be doing, but that doesn’t mean it should be doing any of them. There’s a huge strength in choosing to do a small number of things very well.

But Apple has chosen to be in the music business – and in a pretty high-profile way. With HomePod, it’s also moving (again) into Apple-branded speakers. The last time it did this was back in 2006, with the short-lived iPod HiFi. That one was rather grandly-named, and was criticized for its high price compared to competing products and limited remote control functionality.

Unlike other smart speakers besides perhaps the Google Home Max, Apple also appears to be placing emphasis on audio quality.

First impressions by the press suggest that Apple has succeeded in building something that out-performs other smart speakers, and delivers a surprising amount of power for the size. In particular, the beam-forming tech appears to work, What HiFi? saying this:

We listened to Superstition by Stevie Wonder and DNA by Kendrick Lamar. Both sounded good on the Sonos 3 but appeared punchier and louder on the HomePod. As we moved around the room, the HomePod managed to project in every direction, with no discernible sweet spot.

I’m also not dismissing out of hand the idea that a small, single speaker can deliver impressive quality and volume. I’ve experienced that for myself with the Naim mu-so and later mu-so Qb, along with the Devialet Phantom.

And could yet become. Perhaps HomePod isn’t Apple’s last word, just as Google Home wasn’t the last word from the Mountain View company. Perhaps the smart speaker is just the first in a new line-up. Maybe there’ll be the HomePod for medium-sized rooms, a HomePod mini for smaller rooms and a HomePod Plus to act as a full replacement for an existing HiFi system?

Would you be interested in buying a full-on Apple HiFi system? Let’s assume $2-3000 as a starting-point. As ever, please take our poll and share your thoughts in the comments.