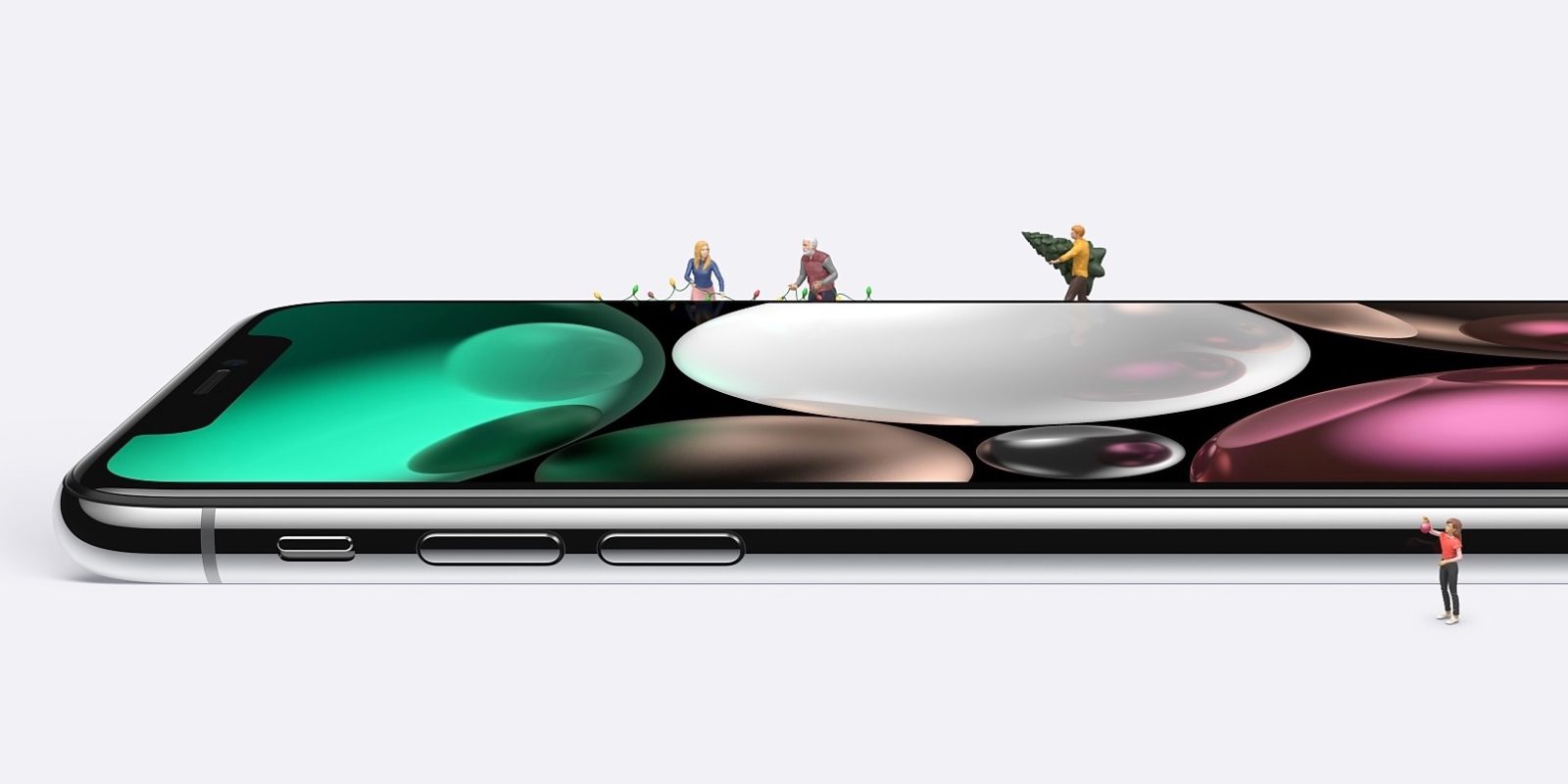 The 256 GB iPhone X was twice as popular as the base 64 GB model according to the analysts, a positive sign for Apple’s bottom line.

The 64 GB iPhone X sells for $999 in the United States. The 256 GB model is functionally equivalent aside from an additional 192 GB of flash storage. Apple charges an additional $150 for this model; it naturally has higher revenue and higher profit margins than the base model.

Overall, the report indicates around 30 million iPhone X will be shipped in the current holiday quarter. Apple’s own earnings guidance suggests Apple will sell more than 80 million iPhones in the period, a new revenue and unit record.

The analysts believe iPhone X production is around 3 million units a week currently and could rise to 4 million per week in December. We have seen shipping times fall on Apple.com for iPhone X but Rosenblatt remain confident that underlying demand is strong. KGI’s Ming-Chi Kuo made similar comments last week.