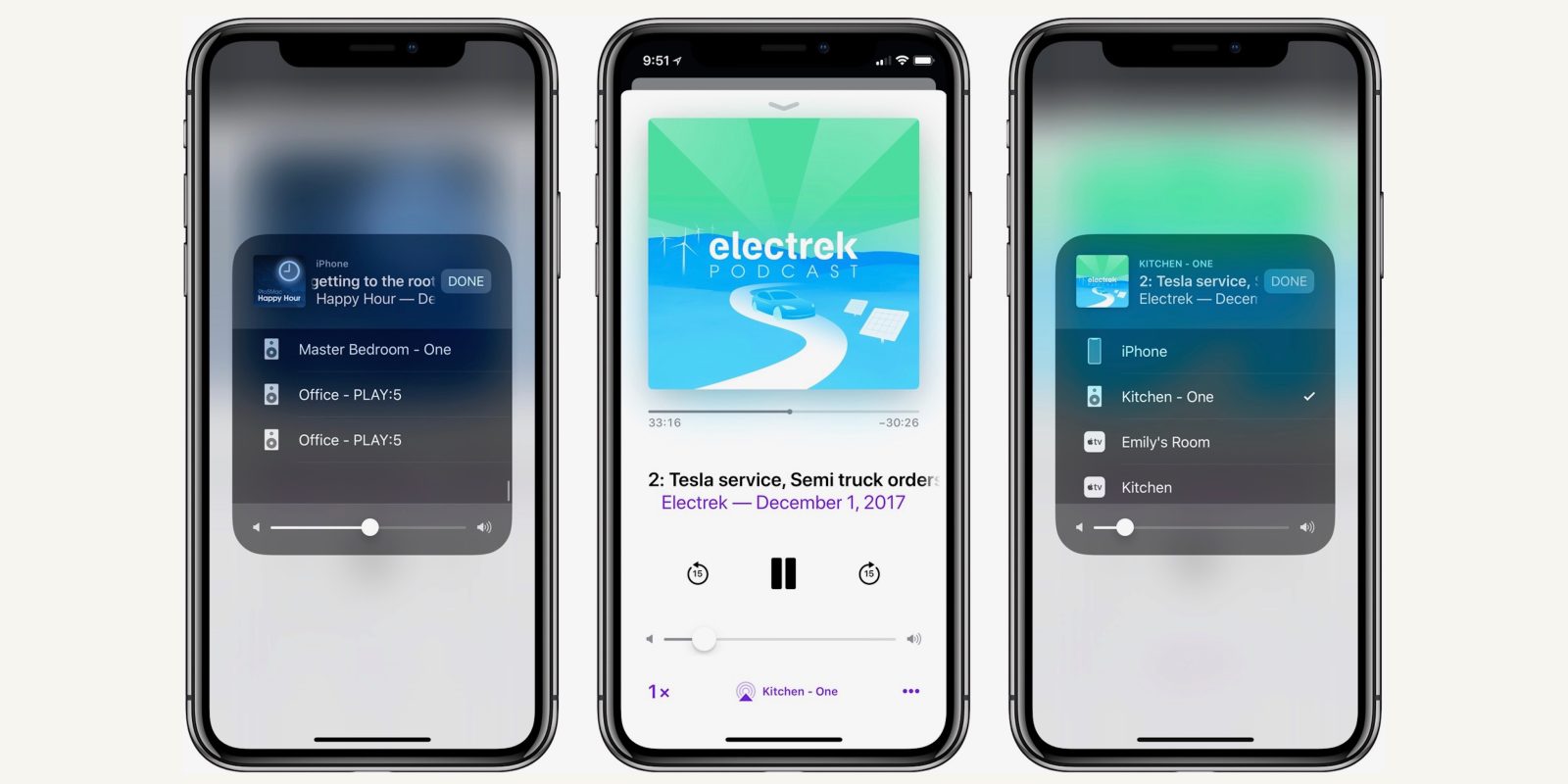 Pricey workarounds and complex utilities for making AirPlay work with Sonos have existed for a while, but neither solution has been as simple as just clicking a button. Now there’s a new Mac app that does exactly that and for less than $10.

The official solution from Sonos for getting Apple AirPlay to work with their wireless speakers includes two options: use a $99 Apple AirPort Express with the $499 Sonos Play:5, or combine the $99 AirPort Express with the $349 Sonos Connect or $498 Sonos Connect:Amp for the Play:1 or Play:3 without AUX ports. Those solutions work if you already have the right hardware, but it’s rather expensive for just adding AirPlay support.

The unofficial option has been a free server utility called AirSonos, but AirSonos is much more technical to implement and has offered mixed results in my experience.

Enter AudioBridge from developer John Hurliman. AudioBridge is a $9 macOS app that’s free to try and dead simple to use. Just download it to your Mac on the same network as your Sonos speakers, then look for each speaker as an AirPlay target for audio from anywhere that works with AirPlay.

For me, this means I’m finally able to easily play a podcast (like 9to5Mac Happy Hour) from my iPhone to a Sonos speaker. (Sonos supports a lot of audio services, but it hasn’t made deals to support streaming Apple Podcasts or Overcast podcasts.)

In testing, I’ve experienced not being able to successfully AirPlay to speakers paired in stereo (left and right) mode, but playback with Sonos speakers that aren’t in stereo mode work great from anywhere AirPlay is available including macOS system audio. Another colleague reports having no issues with stereo playback so your mileage may vary.

There’s also no multi-room playback from iPhone and iPad (which is a current iOS limitation) so you’ll have to wait for AirPlay 2 for that. Sonos has promised to support AirPlay 2 sometime next year, although Apple hasn’t officially introduced the new feature in iOS 11 yet and Apple’s HomePod which is the first AirPlay 2 speaker won’t be ready until early 2018 after missing the promised December launch.

Interestingly, AudioBridge’s developer says the app was submitted to the Mac App Store before being rejected and released on the web:

AudioBridge was rejected from the app store for “using private operating system internals”, specifically AirPlay. It’s not entirely accurate since AudioBridge creates its own AirPlay server rather than using any macOS APIs, but I suppose Apple wants to keep tight control over their protocol. If you are less sympathetic to Apple’s need for protocol control and just want your phone and laptop to be able to stream music to your speakers, give AudioBridge a try.

Sonos and AirPlay 2 will be a killer combination when it’s ready, but for now AudioBridge is a must-have Mac app if you want to AirPlay to Sonos speakers.