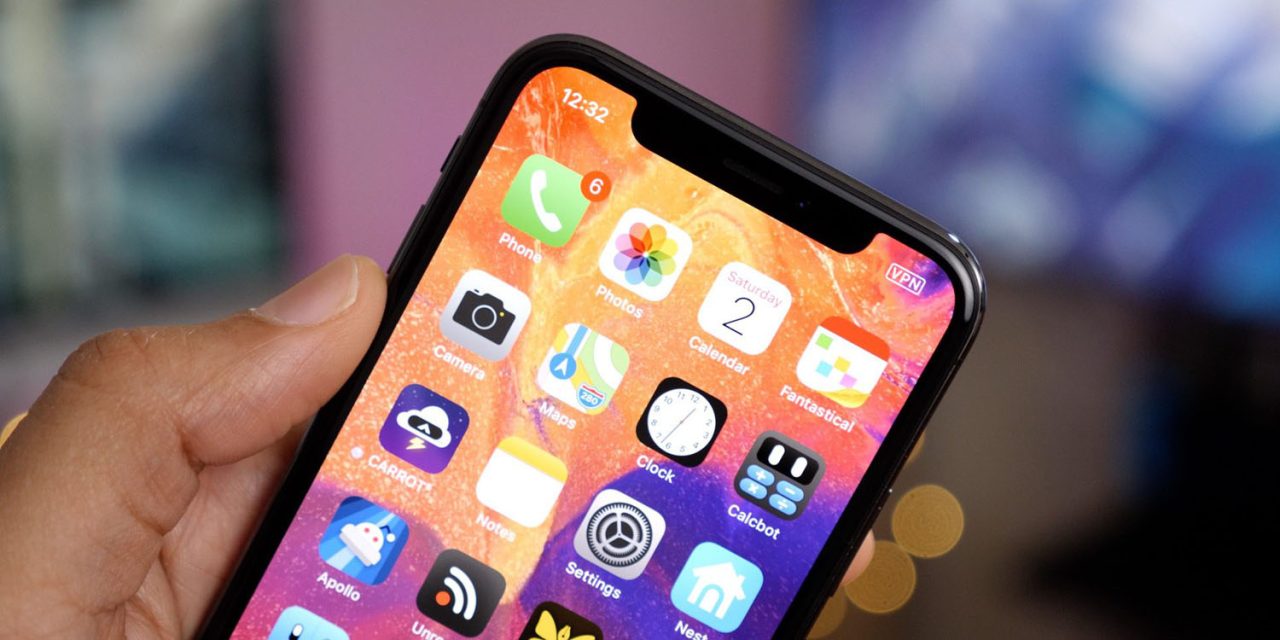 Market intelligence company Kantar said that iOS market share in the U.S. fell from 40.6% in the three months ending in October 2016 to 32.9% in the same quarter this year. Apple saw similar significant drops in other key markets, says the firm, as customers waited for the iPhone X to go on sale.

Kantar says that the drop was inevitable, but still puts pressure on Apple …

“It was somewhat inevitable that Apple would see volume share fall once we had a full comparative month of sales taking into account the non-flagship iPhone 8 vs. the flagship iPhone 7 from 2016,” said Dominic Sunnebo, Global Business Unit Director for Kantar Worldpanel ComTech. “This decrease is significant and puts pressure on the iPhone X to perform. Considering the complete overhaul that the iPhone X offers, consumers may be postponing their purchase decisions until they can test the iPhone X and decide whether the higher price, compared to the iPhone 8, is worth the premium to them.”

It noted that this was reflected in the percentage of iPhone owners still waiting to upgrade in October, at 35.3% against 30.1% at the same time last year.

The one bright spot for Apple in the quarter was China, where its share climbed half a percent to 17.4%. Apple was one of the top five brands that now makes up 91% of all sales in the country, up from 79% in the prior year. Kantar noted that other local brands were struggling, along with Samsung.

Chinese brands like Meizu, LeTV, Coolpad, ZTE, and Lenovo were once on the same trajectory as like of Xiaomi, but any momentum they once had has abruptly stopped, with many struggling to get past a 1% share. Samsung’s performance in China continues to deteriorate, with its share now down to just 2.2% of that market.

The temporary lull in October is almost certainly good news for Apple, indicating strong sales of the iPhone X with its higher average selling price and greater margins.

Strategy Analytics last month suggested that even constrained sales in Q3 may have been enough for Apple to beat out Samsung in the US, with TrendForce predicting that it will do so this quarter either way. IHS Markit went even further yesterday, forecasting that the iPhone X will set an all-time sales record this quarter, and drive a full year of growth.