Here are the new emoji likely coming to iOS next year, including redheads, a teddy bear & more 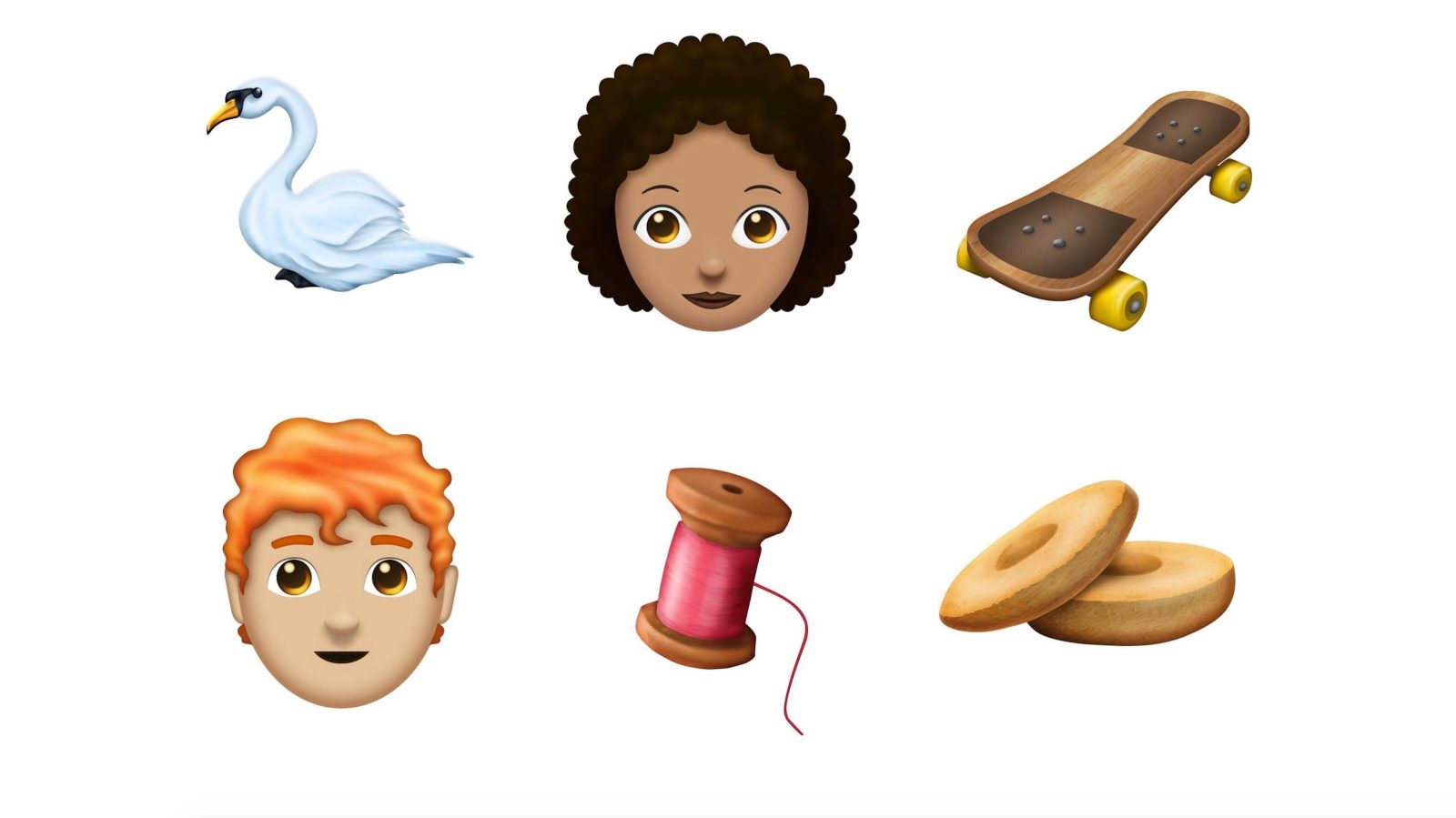 The Unicode Consortium has outlined all of the new emoji that are on the docket for 2018. This time around, new emoji include figures such as a teddy bear, mango, party face, and at long last, support for redheads…

As first reported by Emojipedia, the Unicode Consortium has officially released the 2018 emoji candidate list in beta, which means that tech companies can test and refine the suggestions over the coming months. It’s possible that all of the emoji outlined here will not make it to the final Emoji 11 release, and several have already gotten the axe, but this list is the starting point.

Proposed figures include a softball, bagel, kangaroo, teddy bear, mango, party face, skateboard, spool of thread, redheads, and many others. The full list of emoji candidates can be viewed here. Below are some notables:

In addition to the new figures themselves, Unicode 11 also proposes support for reversible emoji. This means that you could take emoji that face a certain direction, such as the running, train, and water gun, and flip them to face the opposite direction:

“Emoji with glyphs that face to the right or left may face either direction, according to vendor preference. However, that can cause a definite change in meaning when exchanging text across platforms. The following ZWJ mechanism can be used to pick an explicit direction.”

Apple generally includes new emoji in its yearly iOS updates. For instance, iOS 11 included support for Unicode 10, which brought a handful of new face expressions, a dinosaur, and much more. If Apple follows a similar schedule this time around, it’s likely we’ll see Unicode 11 and its new emoji come with iOS 12 next fall.

What do you think of these emoji? Or are you pretty much tired of new emoji at this point? Let us know your thoughts down in the comments.