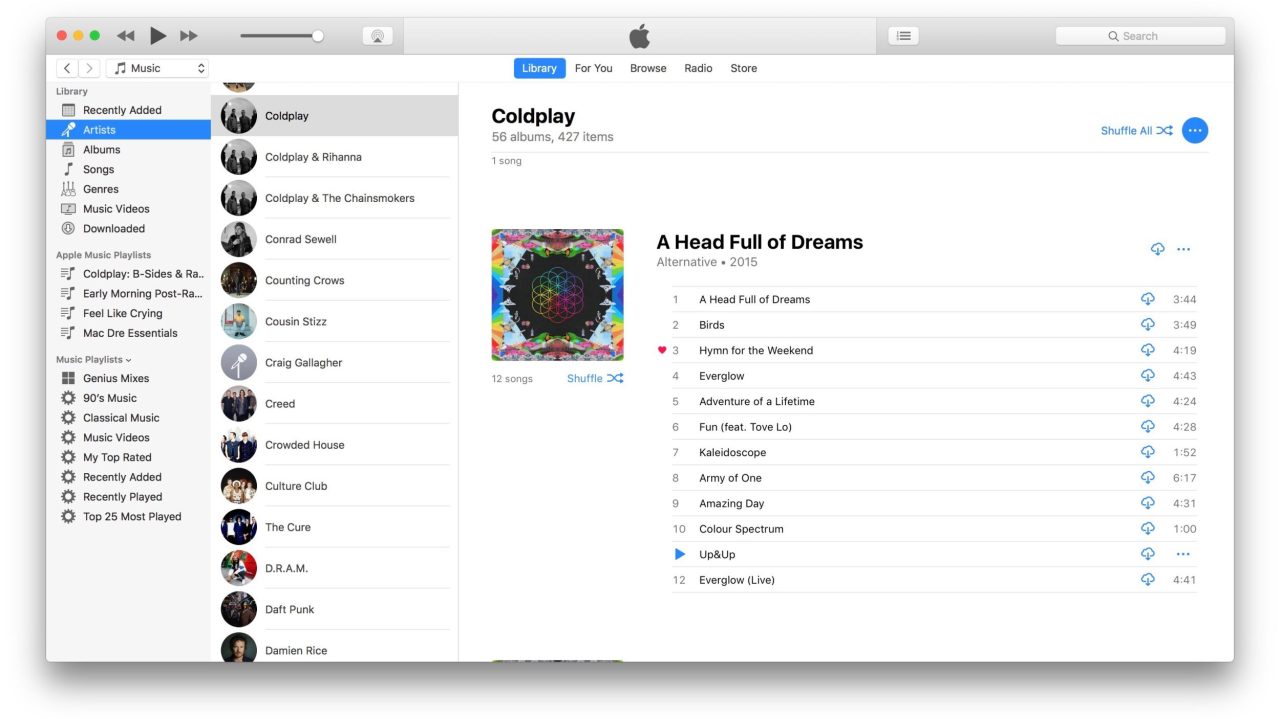 Apple has pushed a minor iTunes update this evening, which comes on the heels of the release of macOS 10.13.2 to the public. The update brings the application to version 12.7.2…

The update doesn’t bring any notable new features, but Apple says it should include app and performance improvements, which are always appreciated when we’re talking about iTunes:

Apple originally released iTunes 12.7 earlier this year, bringing major changes to the content types offered in the app. The update removed categories for apps, iTunes U, Internet Radio, Ringtones, and Books on Windows.

While Apple still offers a version of iTunes with those categories, the move to remove them comes as the company looks to simplify iTunes and make it easier to use with a focus on music and video.

iTunes 12.7.2 is available on the Mac App Store as a free update.