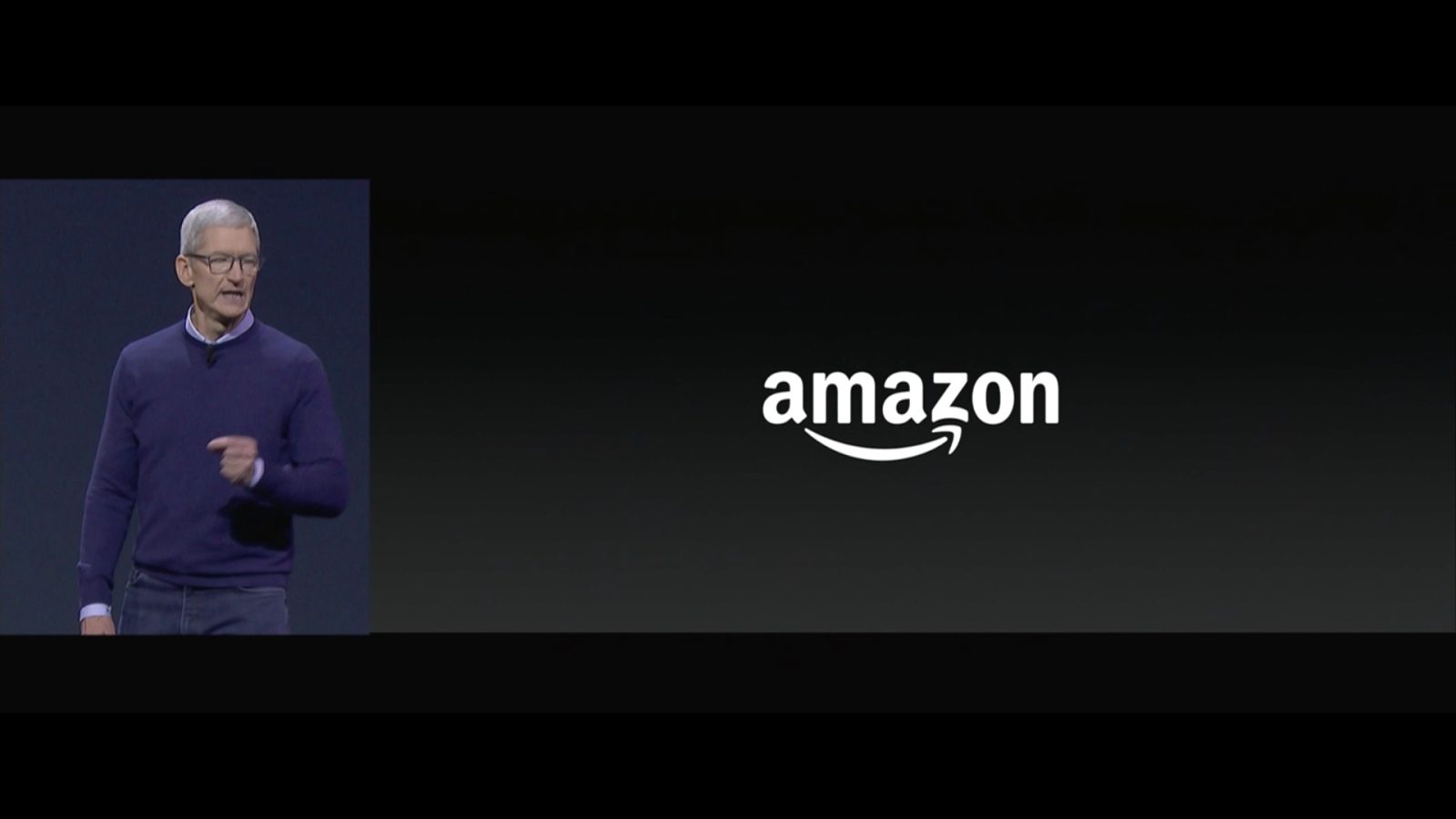 Amazon Prime Video recently launched on Apple TV, but the streaming media player hasn’t resurfaced on the online marketplace yet. Now it looks like Apple TV may finally be going live on Amazon’s online store.

Amazon said Thursday it brought back Apple TV and Google Chromecast, two video-streaming devices that Amazon removed from its online store two years ago and that compete against its own Fire TV gadgets.

“I can confirm that we are assorting Apple TV and Chromecast,” an Amazon spokeswoman told CNET on Thursday, but offered no further statements.

It was reported earlier this year that Amazon would resume Apple TV sales after it launched its Prime Video app on Apple TV. Apple TV 4K briefly appeared on Amazon from a vendor claiming to be Apple, but the listing was soon pulled and currently shows no inventory.

Amazon initially pulled Apple TV sales from its online store back in 2015 after citing the inability to play Prime Video (which under the service was likely a dispute between Amazon and Apple over revenue sharing).

Amazon shoppers should find Apple TV in the streaming media players category when they go live (or with the Apple TV, Apple TV 4K 32GB, and Apple TV 4K 64GB listings if these are official).