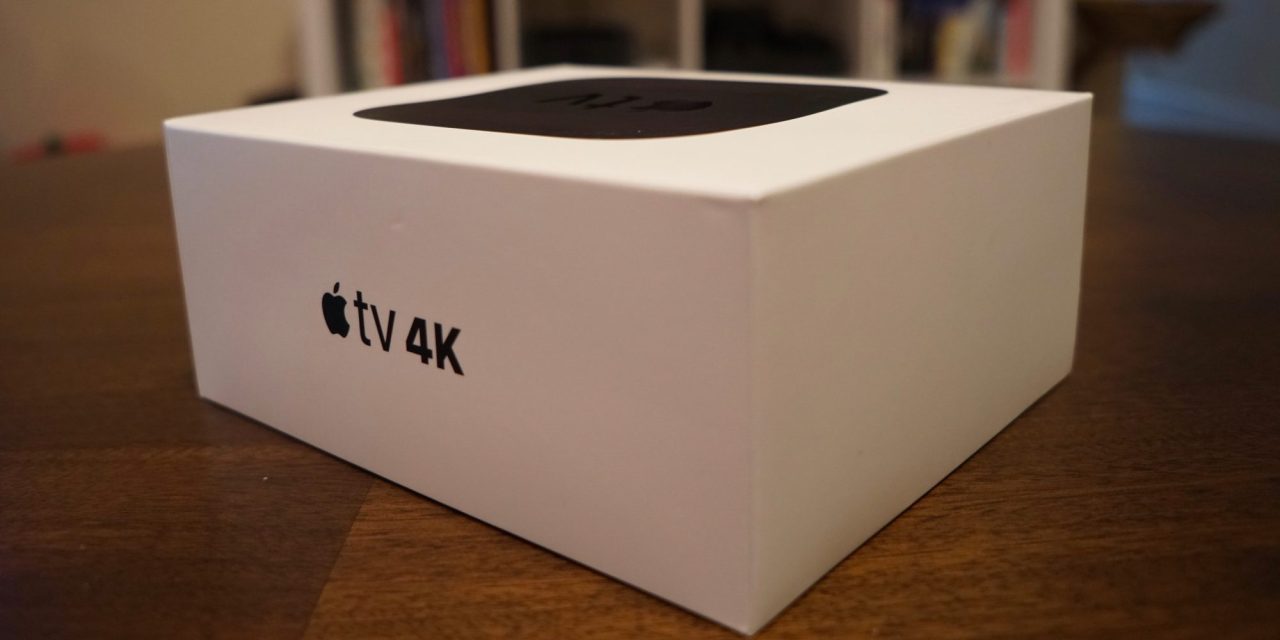 It took almost six months since the initial murmurings, but Apple and Amazon have finally resolved their differences. The Apple TV 4K and fourth-generation Apple TV are available to buy from Amazon.com, following the launch of the Prime Video tvOS app earlier this month.

Amazon refuses to sell media devices that do not offer its content, which meant Apple TV was pulled from the biggest online storefront for more than 2 years. Just shy of Christmas, the device is listed again.

The listing for the Apple TV models on Amazon is exactly what you would expect, listing the same headline features as Apple’s own website. There is also no price discrepancy to buying from Apple direct; the 32 GB model costs $179 and the 64 GB model costs $199. The fourth-generation Apple TV box is also back, at the usual $149 price point.

A search for ‘Apple TV’ on Amazon puts all three models at the top of the results. Unfortunately, eager shoppers will be disappointed by the fact that they all say ‘temporarily out of stock’. Customers can add to cart and checkout, and the products will be shipped when stock comes in.

These are very new listings, appearing in the last few hours, so it’s possible the site gets updated later in the day with shipping availability.

In September, Apple TV 4K listings briefly appeared on Amazon’s site well before the Prime Video app debuted. Exactly how that happened is unclear, but today’s listings are obviously the real deal.

It’s certainly been a long time coming; Amazon stopped selling Apple TV in October 2015 because it didn’t support Prime Video content playback. Due to various negotiations between Apple and Amazon, it took a long time for Prime Video to launch on the Apple TV platform. It debuted on the 6th December 2017. At least according to Amazon, the tvOS app is a hit, purportedly the most-downloaded tvOS app ever in the first seven days.