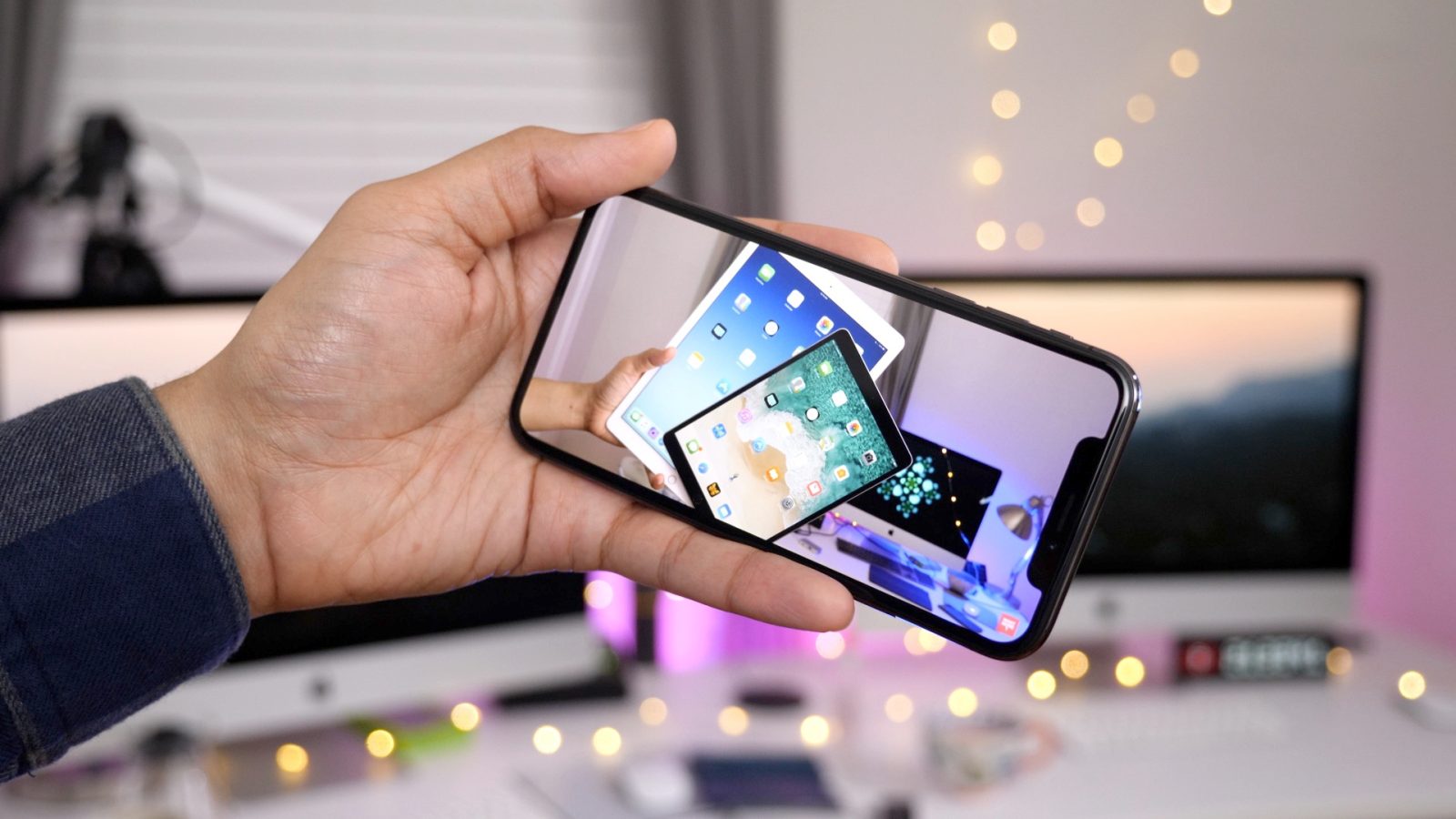 Apple’s iPhone X is a major visual leap over previous generations thanks to its nearly all-screen design, but it would be closer to perfect if the sensor housing didn’t obscure the view in landscape orientation. Now a new rumor out of the supply chain suggests we could see the notch shrink as soon as next year.

ET News out of Korea reports that Apple is investigating the possibility of integrating the Face ID sensors into the front-facing camera for new iPhones introduced in 2019:

According to industries, it is heard that Apple is planning to strengthen face sensing function starting from 2019 models. That is why it is planning to increase number of parts that will be used for iPhones and is looking into combination of a face recognition module with a camera module.

iPhone X currently has dedicated sensors including an infrared camera for Face ID alongside a standard RGB camera that isn’t actually used for facial recognition. If Apple could combine the IR and RGB cameras into a single module, that could potentially shrink the size of the so-called notch area, although it still wouldn’t make the iPhone totally full screen.

A narrower sensor housing would be one step closer to a truly all screen iPhone, although we’re likely years away from the sensors being totally embedded and out of the way.

Apple currently uses the “ears” on either side of the sensor housing as the location for status bar items, but elements like battery percentage can’t be shown and must be viewed in Control Center with a swipe down from the top right corner. The notch has generally proven to be an acceptable compromise in day-to-day usage in exchange for the rest of the screen going corner to corner, but it does pop out and obstruct in some viewing situations.

We’ll see how this plays out later next year. For 2018, the new iPhone lineup is expected to start with an iPhone SE 2 that may feature wireless charging and a glass back sometime in the spring.

The updated budget iPhone will likely be followed by three new iPhones in the fall including a new version of the iPhone X, a larger version sized at 6.5-inches, and a medium-sized 6.1-inch LCD model with Face ID. Apple is also expected to introduce Face ID to the iPad Pro lineup sometime this year as well.