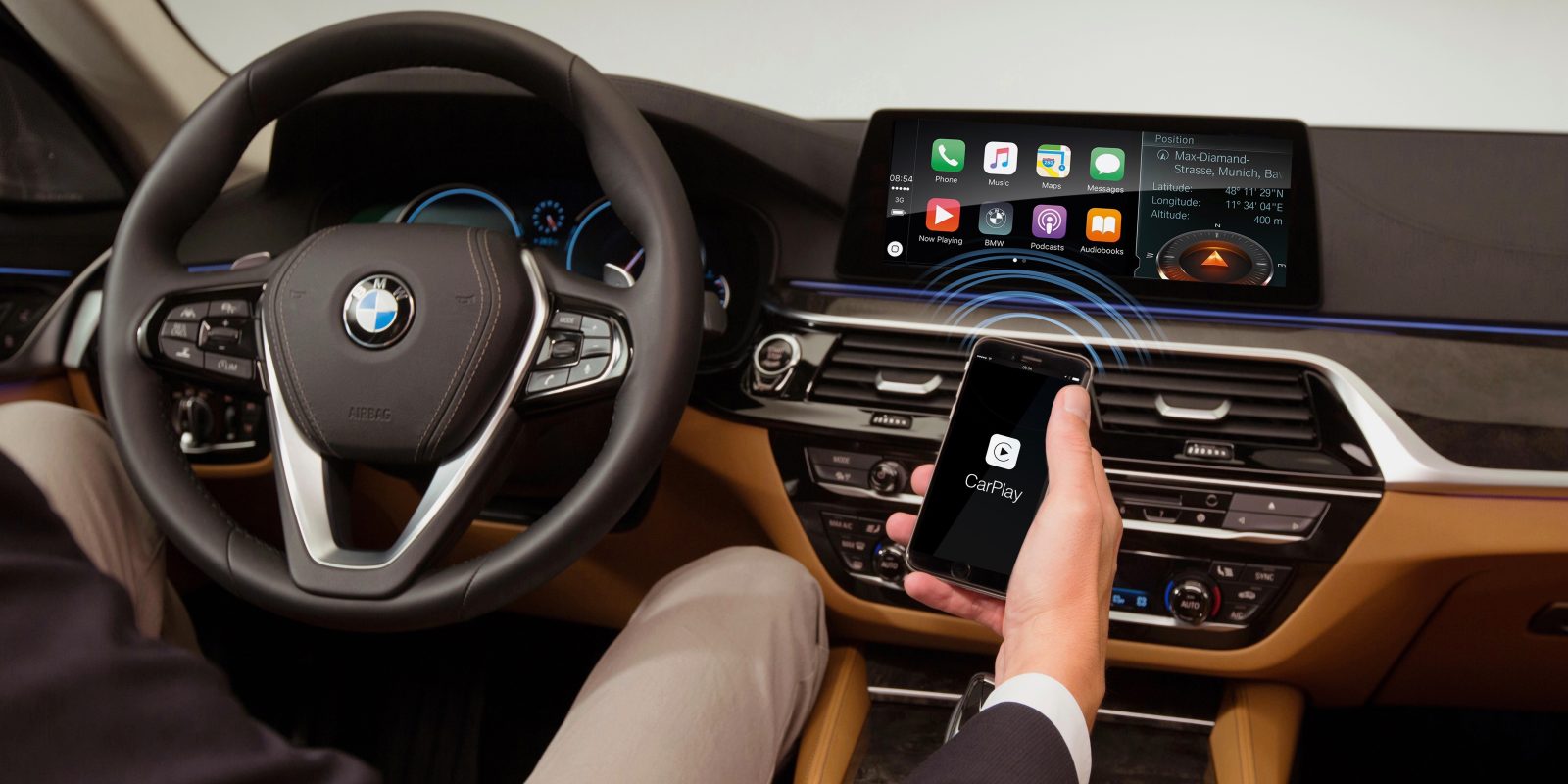 BMW has been the shining example of an automaker embracing Apple CarPlay until now. The German car maker was the first (and only) brand to offer Wireless CarPlay, but BMW reportedly plans to charge an annual subscription fee for access in the future.

To be clear, that’s ludicrous — and so is BMW’s reasoning…

BMW currently offers Wireless CarPlay as a one-time $300 upgrade which is pretty standard for infotainment packages, but The Verge reported yesterday that BMW says it plans to shift to an $80/year model.

CarPlay would be free for the first year, then start to cost more than the standard upfront charge after 4-5 years. That’s fine if you lease and only plan to drive the car for a few years, but CarPlay as an ongoing subscription makes little sense.

The feature is literally content projected from your iPhone to your car’s built-in screen but in a safer interface. It’s not like access to Sirius XM radio where you’re paying for content that you otherwise wouldn’t have. 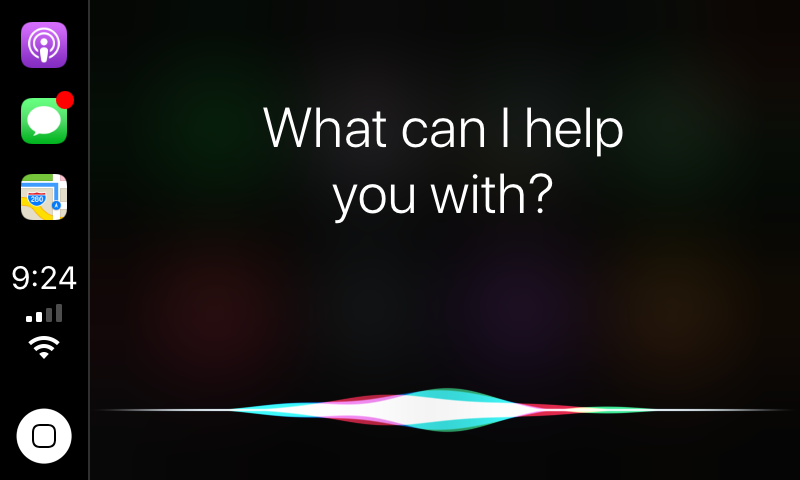 The whole point of CarPlay is to offer drivers a safer way to access infotainment features like calling, messaging, navigation, and audio playback while in the car.

It would be insane (and illegal) to charge a subscription for other safety technology like seat belts in cars. I’m not suggesting automakers be forced to offer CarPlay, but I do think it’s bad business and I hope the market response proves that.

BMW is spinning the decision as a way to give drivers more choice…which doesn’t really mean anything. 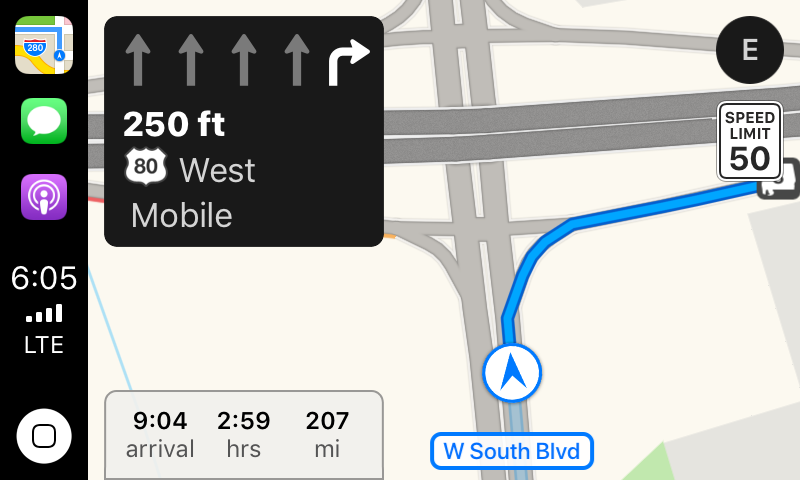 Vendors regularly offer drivers their own infotainment systems plus Apple CarPlay and Android Auto without forcing customers to choose and subscribe. BMW placing support for phone-specific features behind a paywall is new territory for CarPlay and ill-advised.